Unnamed collector pays £37,500 for oldest English copy of the Bible

Experts at Chiswick Auctions said it was an "exceptional result" that the 16th century artefact - produced by a leading figure in the Protestant Reformation, William Tyndale - far exceeded its £8,000-£10,000 estimate.

Head of the company's book department, Clive Moss said: "The Tyndale Bible has been described as the most important book in the English language.

"William Tyndale contributed to the rise of the view that the Bible is a historical document and should be read with 'historical faith'.

"He made political use of his vernacular translations of the Bible to win the common people to the Protestant cause, but most importantly, shaped the grammar and vocabulary of the English language, at the dawn of the sixteenth century when it was crude and unrefined. 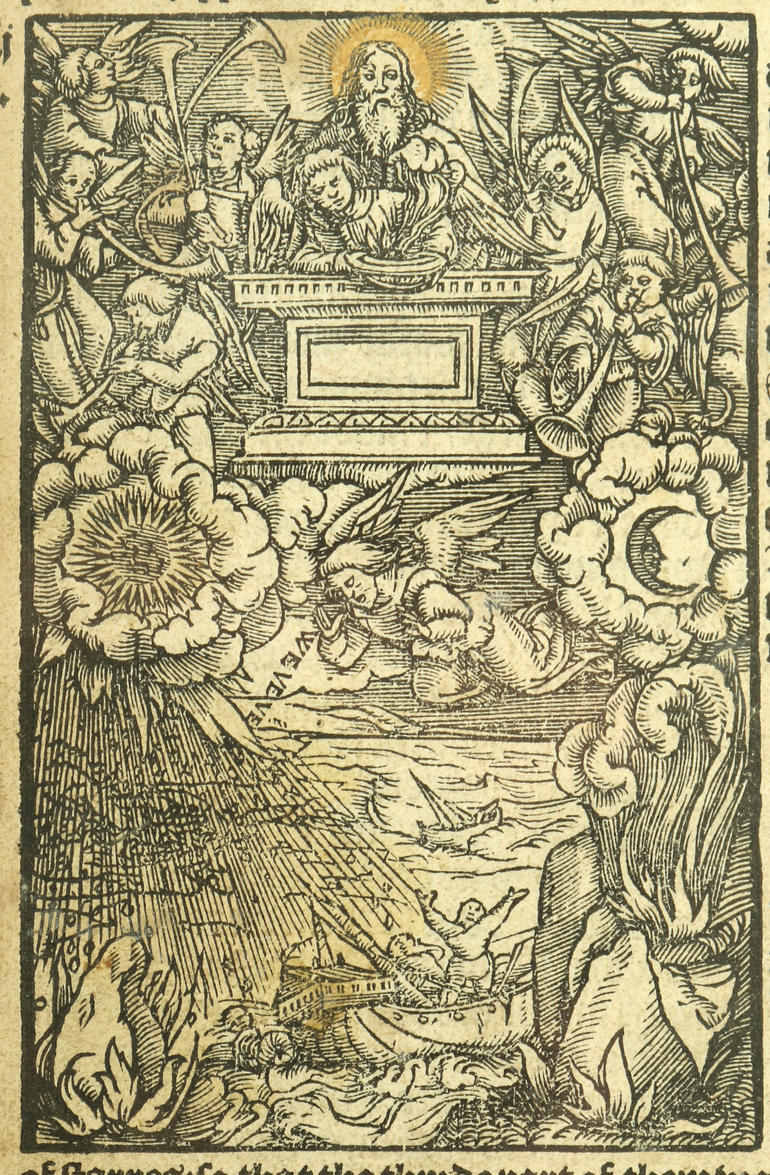 "It is, therefore, unmistakably of huge national and historical importance to Britain."

Prior to William Tyndale, the Bible was primarily spoken and read in Latin by scholars and clergy, severely limiting its accessibility among the masses. 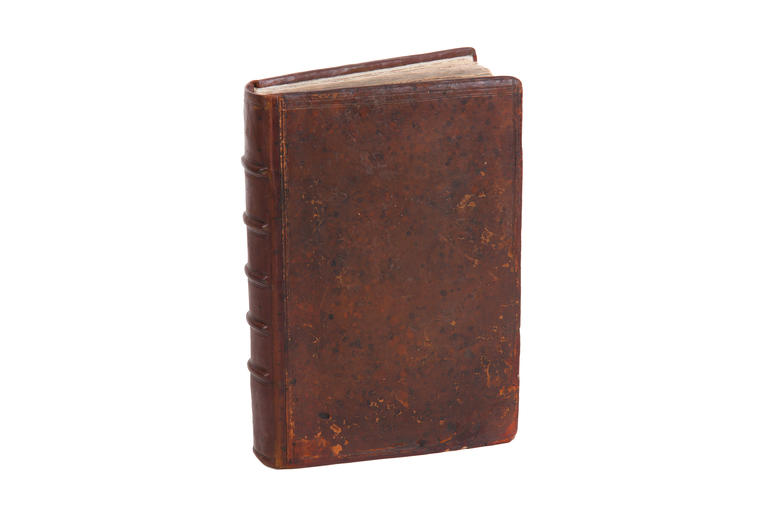 His version printed in 1534 outraged the church established of the day.

Tyndale was branded a heretic by Cardinal Wolsey, one year later his English translation of the Bible first emerged, he was imprisoned and later executed. 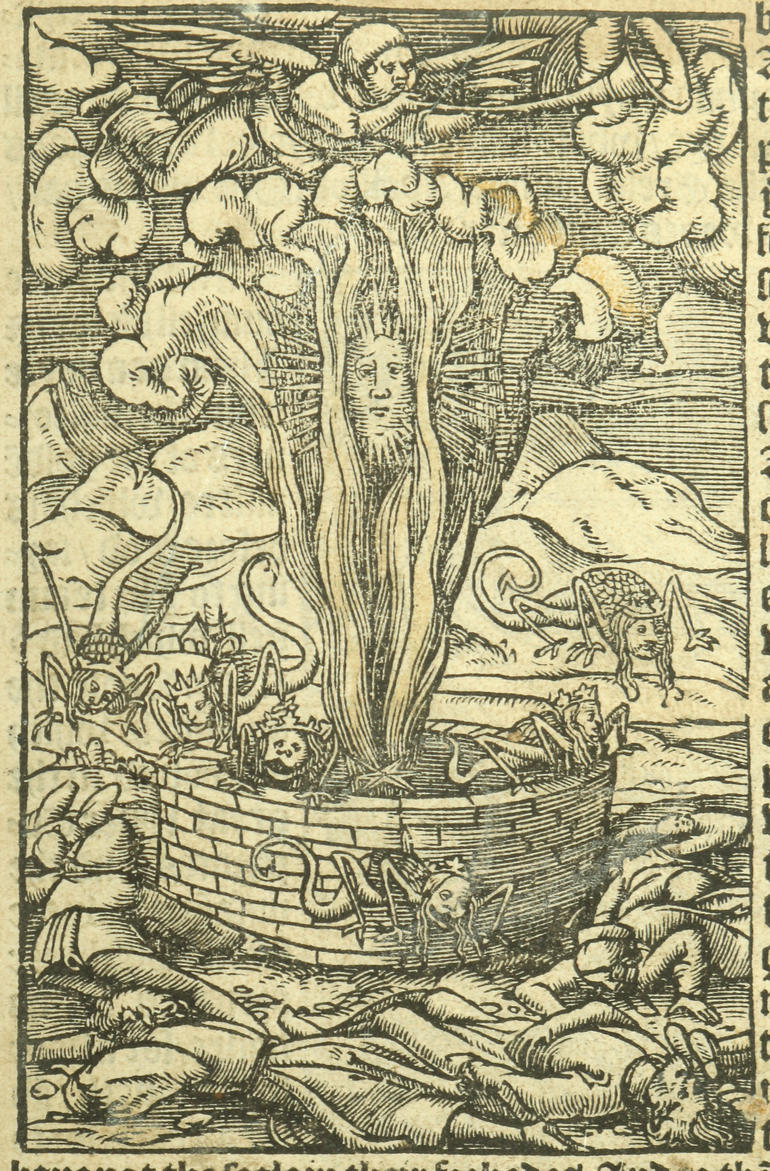 Although 3,000 copies were made of the first translation, most of these were hunted down and destroyed as it was considered heretical to own one.

This version is is in good condition and only the fourth copy to be on sale since the 1970s.