Two Conservative ministers have threatened to quit their positions if the government goes ahead with plans to relax Sunday trading laws, it has been claimed.

The Chancellor is facing a revolt in his own party over the plans to devolve the power to extend opening hours to local authorities.

George Osborne wants to let larger shops open for longer than the current six hour restriction in England and Wales.

The Sunday Telegraph claims two ministers have told him they will quit so they can vote against the government when the Enterprise Bill comes before the House on Wednesday.

Dozens of Conservative backbenchers are also expected to oppose the change just a week before Mr Osborne's next budget.

The Government has a slender working majority of 17 so is vulnerable to any rebellion if opposition MPs unite against it. 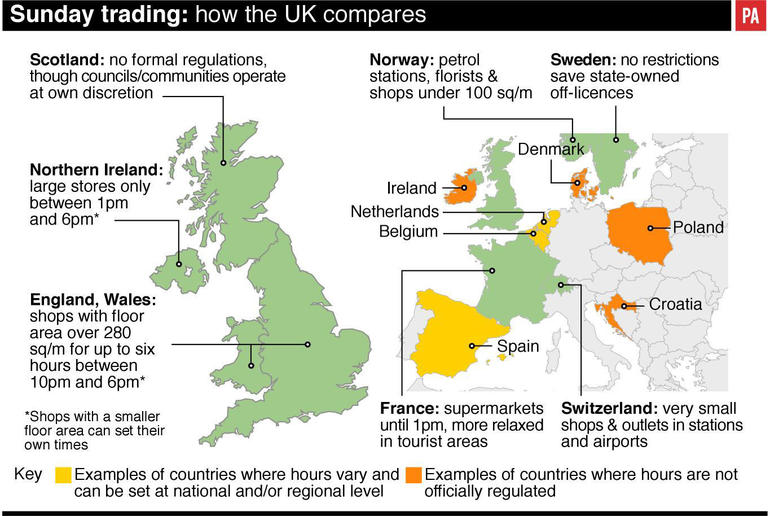 Conservative Christian MP David Burrowes is spearheading an attempt to have the proposal dropped.

The Enfield Southgate MP claimed that ministers and parliamentary private secretaries (PPSs) were prepared to join the revolt or abstain unless the Government watered down the plans.

He said: "There are 23 Conservatives who have signed up to stop the Government's plan to deregulate Sunday trading for large shops and more lined up to oppose or abstain including ministers and PPSs.

"Government should recognise the strength of opposition for a plan that was not in our manifesto and should at least agree a compromise which restricts deregulation to tourist zones." 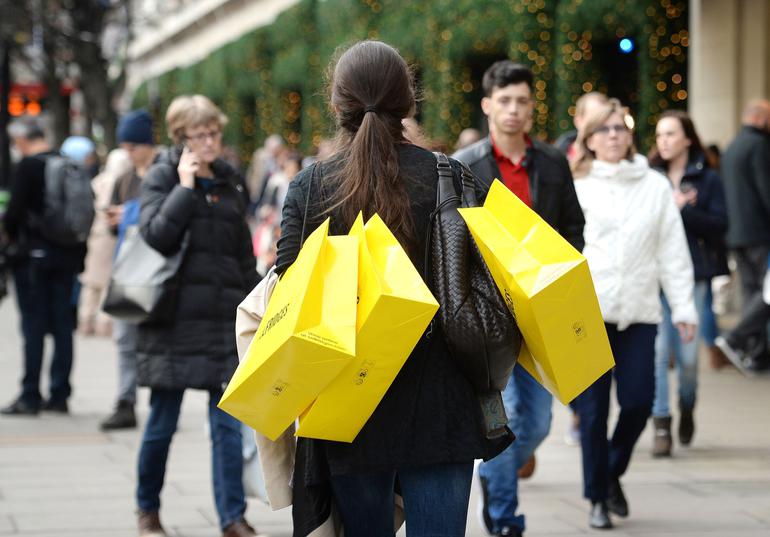 The legislation was originally opposed by the SNP, the third biggest party in the Commons, but it has since welcomed additional protections for employees brought forward by the UK Government.

Labour's leadership has urged the SNP not to back the plans to relax Sunday shopping laws.

The proposals to let workers opt out of Sunday working with one months' notice have been criticised as "inordinately complex" by employment law specialist John Bowers QC in a written opinion for The Christian Institute, which is opposed to the extension of trading hours.

A spokesman for the institute said: "The Conservatives have been making flimsy claims about added employment protections for Scottish workers.

"But one of the most pre-eminent employment QCs in the country has advised these so-called protections are seriously flawed and highly complex.

"They offer no real protections for Christians who do not wish to work on a Sunday or people who want to keep Sunday as a family day. The promises are nothing more than a mirage."