"They started cutting him with machetes": Tanzanian pastor's widow speaks out

The widow of a Tanzanian pastor stabbed to death by Islamist militants says she forgives his killers.

Generosa Kachila's husband, Mathayo, was attacked by a mob angry at the large numbers of people choosing to convert from Islam to Christianity.

She said: "They said, this one is a pastor. So they caught him and pulled him into a nearby ruined house.

"And then they started cutting him with machetes. They were commanded by the Sheikh of their area that they should look for all the pastors." 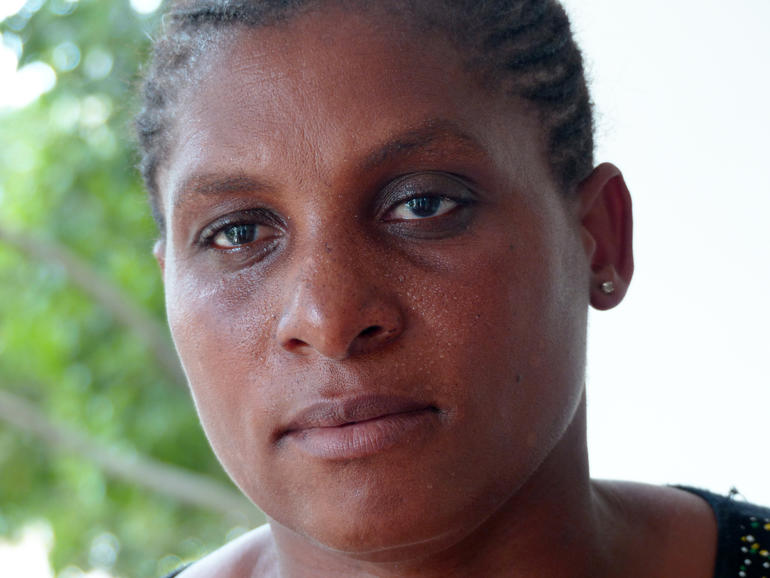 Election results are due to be announced soon and Paul Robinson of the organisation said: "The election campaign focused understandably on poverty and development - but whoever takes power must act to prevent the growing problem of extremist violence.

"There has been a growing number of attacks against churches and Christian pastors as militants attempt to bring division and destabilise communities. A recent fact-finding visit by Release heard evidence that pastors are being deliberately targeted by Islamist extremists.

"Their aim appears to be to stir up conflict in pursuit of a radical Islamist agenda. That same agenda is being ruthlessly pursued in a number of nations in Africa. Release urges the new government in Tanzania to look closely at events in Nigeria, for example, and make security a high priority."

Release said that in recent weeks there had been arson attacks on at least six churches in the northwest of this former British colony.

The attacks bring to 13 the numbers of churches set on fire in the Kagera Region alone. No-one has been prosecuted for the crimes.

A local pastor who did not wish to be named for fear of his life said: "There is a spiritual fire burning in the churches.

"So many people are converting to Christianity, including Muslims. Then it causes a conflict.

"Another challenge that these Muslim background believers are facing is just the issue of being disowned by their own families and relatives. So, when they are disowned they become homeless.

"So we are really in danger, but we believe that God will change the status quo." 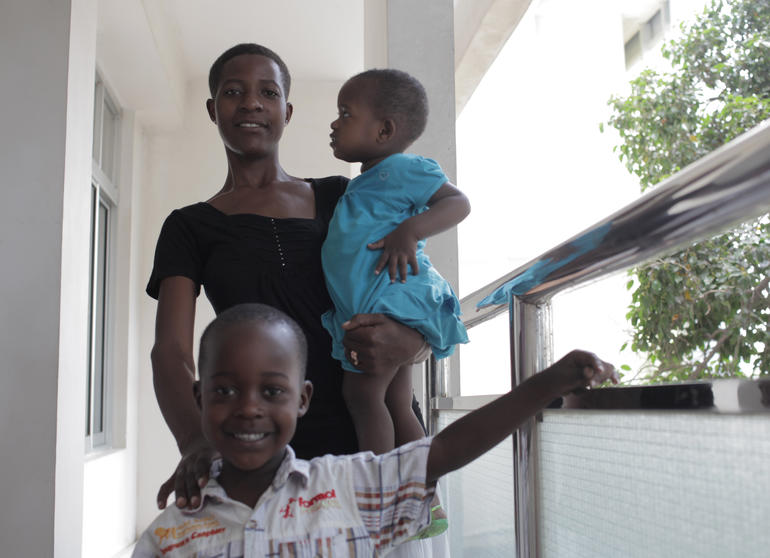 Mary Elijah and her children

Elijah Meshak had been praying and fasting at his church, when militants sealed the exits and tried to prevent them from leaving, as his widow, Mary, explained: "They attacked the two men who were still in the church with clubs and iron bars.

"One of the men revived and found himself lying in a pool of blood. He heard the attackers going outside where my husband was.

"Others with torches found where they had dragged my husband near a graveyard.

"He was taken to hospital. But on the way he passed away."