Theresa May is party leader most like Jesus, Premier poll finds

Theresa May is the political party leader Christians believe is most like Jesus Christ, according to new research conducted by Premier.

Nearly 46 per cent of believers who took part in the poll said the current Prime Minister reminded them most of the Son of God.

Speaking with Premier spokesman from Christians on the Left Stephen Beer suggested the results may not represent direct endorsements of Mrs May.

"I wonder whether your poll is really reflecting, in the first instance at least, national voting intentions at that point, rather than any strong conviction from Christian communities in the country." 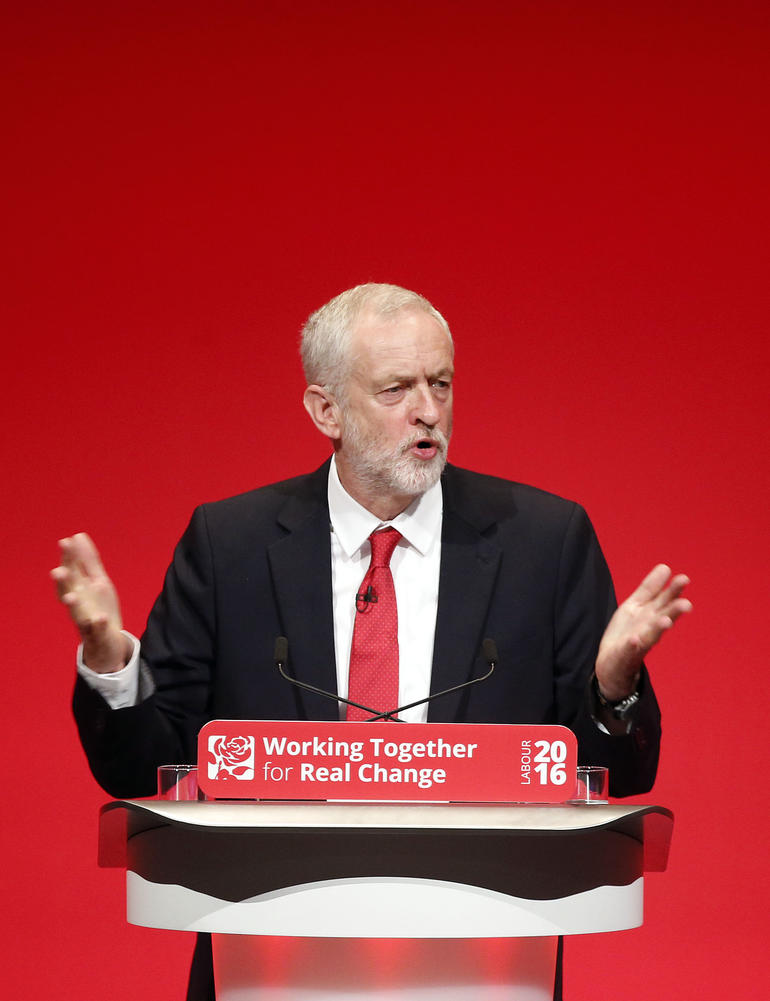 Labour's Jeremy Corbyn attracted 27 per cent of the votes, following by Liberal Democrat leader Tim Farron with 20 per cent.

Telling Premier his reaction, executive director of the Conservative Christian Fellowship, Gareth Wallace said: "[Though] I would praise Theresa as an individual, I'd maybe be slightly reluctant to make a direct comparison between any other of our leaders or indeed myself and Jesus even though, as Christians, obviously, we emulate Christ's example.

"Maybe there is something there [in the results] about leading in difficult times, about being humble, about being realistic about the challenges facing the nations."

Joint leaders of the Greens, Jonathan Bartley and Caroline Lucas scored three per cent, followed by Paul Nuttall (two per cent) and Plaid Cymru's Leanne Wood and the SNP's Nicola Sturgeon (both 1.5 per cent).

The findings are the first wave of analysis to be published from Premier's 2017 General Election poll. More results will be revealed during the course of the week. Nearly 2,000 people took part in the research which also concluded slightly more than 50 per cent of Christians plan to vote for the Tories in next week's General Election.

The research also asked participants whether they will pray before entering the polling booth and whether it matters if the Prime Minister is a Christian.