Tesco accused of discriminating against Christians

Tesco is being accused of discriminating against Christians after plans to discuss religion at one of the store's cafes were cancelled at the last minute.

A branch in Coatbridge had agreed to host the event by the group Solas Centre for Public Christianity where discussions about the role of faith in violence across the world were due to take place.

The organisation says it was told 30 minutes before the start time that the event would not be allowed to take place in the store.

Tesco told Premier it had agreed to the meeting two months before because it had been told it was only open to a small number of people. The supermarket said it was forced to cancel when it was told leaflets had been handed out and numbers could be unlimited. 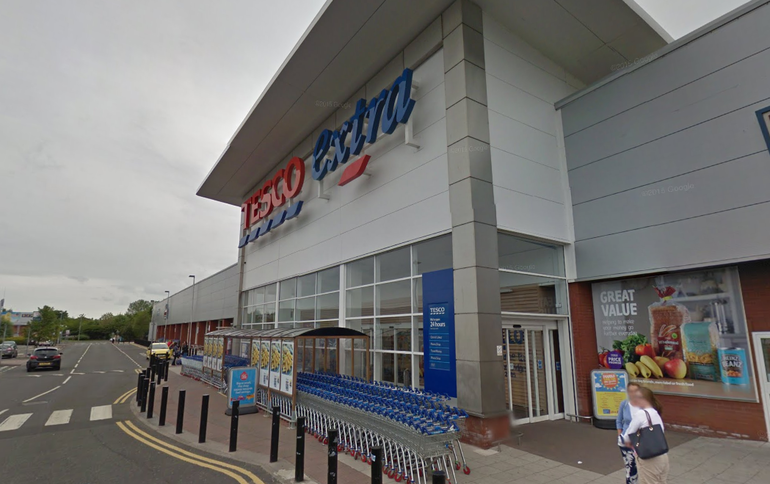 "The manager of the cafe had no problem, I think what happened was somebody obviously phoned in to complain, pressure was put on. I mean why would he [a senior manager] mention equalities policy or Tesco's values?" said Robertson.

He added: "I think Tesco basically is part of this corporate nightmare that's taking over Britain where they'll claim that it's not anti-Christian discrimination but I think it basically is.

"Somebody higher up the corporate management structure instructed their local people, cut this out, stop it.

"It's just a clear case of discrimination." 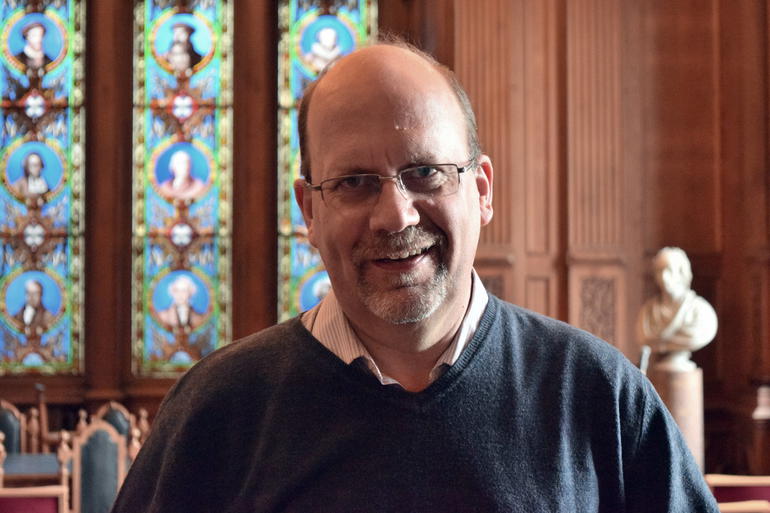 A Tesco spokesperson told Premier: "Prior to the gathering taking place, we had agreed a small number of members from the group could meet in our Stirling store.

"When we discovered the group was encouraging a larger, open meeting, we suggested they find a bigger venue to accommodate them."

The event went ahead in a nearby church with more than 100 people attending.