Governing body Tennis Australia says it will go ahead with plans to celebrate the 50th anniversary of Margaret Court's Grand Slam achievement.

In 1970 she won the singles titles at Wimbledon, US Open, Australian Open and French opens - the four elite competitions.

Her feat has only been matched once since.

Court has however found herself in controversy in recent years.

She became a church pastor after leaving the sport and has been outspoken on the issue of homosexuality.

In 2017, she said she would avoid flying with the airline Qantas in protest at its support for same sex marriage. She also suggested transgender children were the work of the devil.

One of the Australian Open's main stadiums has been renamed the Margaret Court Arena but some have called for that to be changed. 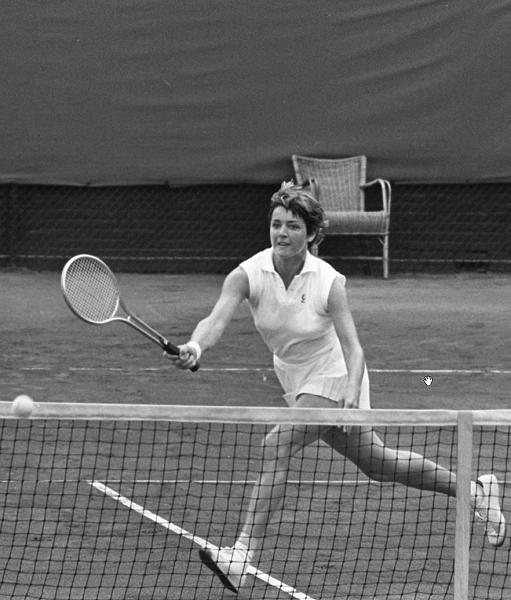 Addressing some of the criticism, Tennis Australia has released an open letter to explain its stance on the 50th anniversary of her success.

"Naturally, we will be recognising Margaret and her incredible tennis record, and contrary to many reports, there is no plan to 'rewrite history'."

It did however distance itself from Court's religious views.

"We believe any public figure has a big responsibility to ensure their views are expressed in a way that demonstrates respect and tolerance, and does not cause harm to, or degrade others," it said.

"As a sport, tennis is unwavering in playing our part to ensure an inclusive society. We cannot condone views that fracture our incredible tennis community, nor indeed, the wider community."