The new Emissions Surcharge for drivers of the most environmentally-unfriendly vehicles in central London does not go far enough, Christian conservationists say

Leaders at Arocha UK have told Premier they are pushing for the payment, simply referred to as the T-charge, to be rolled out nationwide.

The organisation also said imposing the daily £10 fee on top of the existing £11.50 Congestion Charge was a justified burden for businesses. 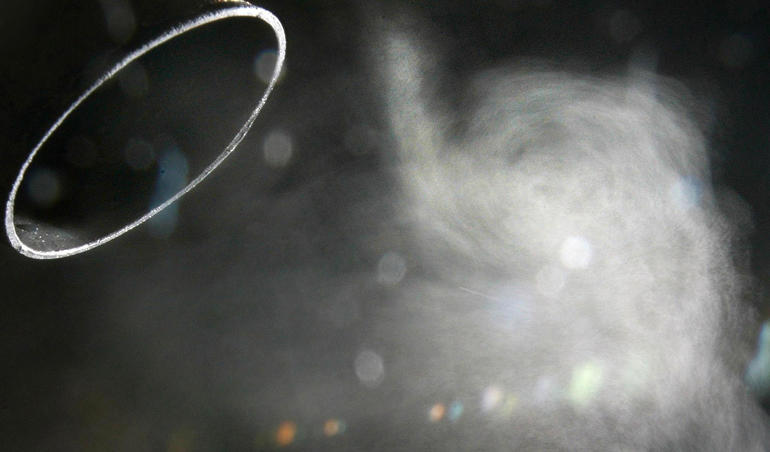 Director of Conservation at the organisation, Andy Lester said: "The bottom line is it [pollution] is killing people.

"We have to think very hard about what is more important; whether a van can drive into central London or we start saving lives."

Mayor of London Sadiq Khan introduced the T-charge, which largely applies to diesel and petrol vehicles registered before 2006, in a bid to improve the city's "lethal air". 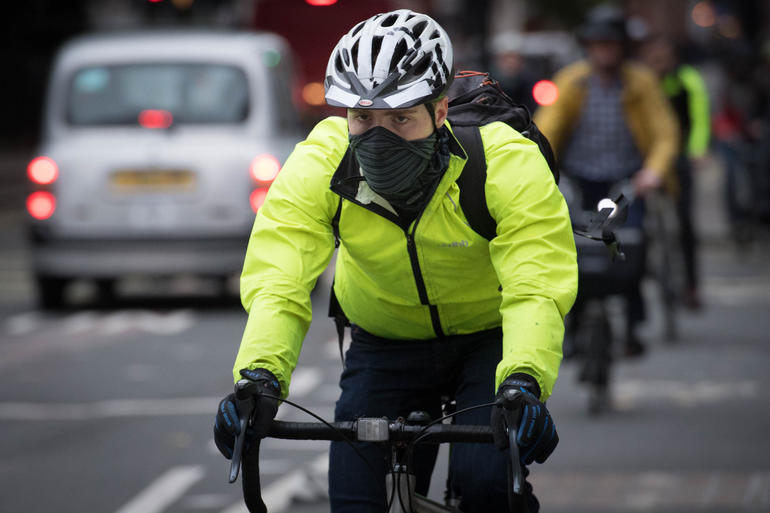 The fee mirrors the Congestion Charge by applying only to the central London zone and cars operating weekdays between 7am and 6pm.

Mr Lester stated: "We are the second worst air polluters in Europe; figures from 2015 suggest 50,000 Britons died from exposure to man-made chemicals, and that's nearly ten per cent of the deaths in the year, nationwide."

"It [the t-charge] is a step in the right direction and, if you're suffering from a health-related condition then you will be, excuse the pun, breathing a sigh of relief."

The RAC automotive services company said Mr Khan is right to tackle the oldest vehicles but warned that "drivers may also see themselves as an easy target".