Street preacher to face no charges

Prosecutors have informed Ian Sleeper, who was arrested outside Southwark Cathedral on 23rd June 2017, that he will face no further action.

Commenting on the decision, the 51 year old said: "It is reassuring to hear that I have not been charged for seeking to expose the truth about Islam.

"Truth cannot be taken for granted in our modern world, and so I will be back out on the street soon. Please pray for me and my brothers and sisters in Christ, as we all seek to... turn people to Christ". 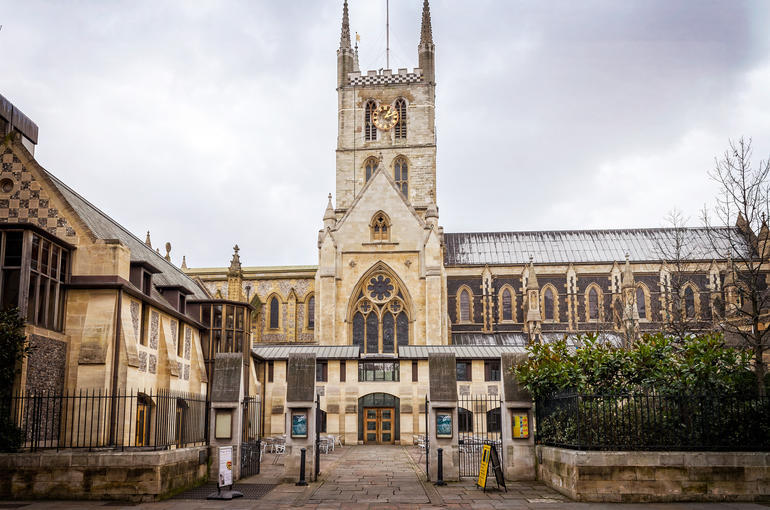 Mr Sleeper, who lives in Ashford, will detained under Section 5 of the Public Order Act 1986 and Section 31 of the Crime and Disorder Act 1998.

He was held for 13 hours in a police cell and has spent the last six weeks living under bail conditions Christian lawyers believe "partially violated" his rights.

Bail conditions imposed on Mr Sleeper, who has never been in trouble with police before, barred him from returning to Southwark Borough.

He has been receiving support from the Christian Legal Centre. Chief Executive, Andrea Williams said: "Throughout the six-week period, Mr Sleeper's fundamental rights were partially violated by the bail conditions.

"This is unacceptable, and we will continue to stand by Mr Sleeper as we fight for justice." 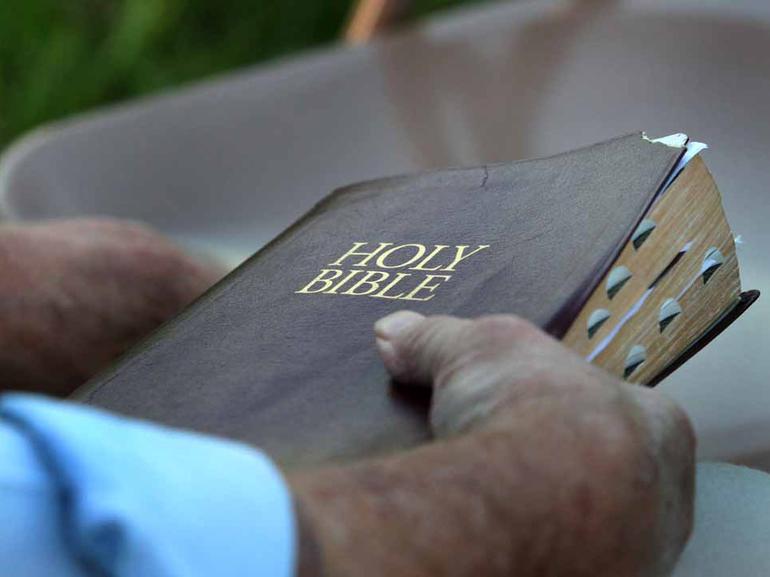 Mr Sleeper started displaying his placard in January 2017 after he became concerned Muslim staff at his Indian takeaway did not properly understand Islam.

In the wake of the Westminster Bridge terror attack, he switched his location from BBC Broadcasting House to Southwark Cathedral.

Christian lawyers believe his case highlights their concerns that similar cases are not always being dealt with properly.

Andrea Williams continued: "The fact that the CPS took six weeks to decide whether to charge Mr Sleeper illustrates the authorities' lack of understanding about how the law applies to street preachers.

"This same lack of awareness is often seen in the police's conduct, when street preachers are arrested where no violation of the law has occurred.

"It is clear that additional training is needed to safeguard the fundamental right of freedom of expression, which is foundational to a functioning democracy."