A street preacher has been arrested in Somerset, just weeks after he successfully appealed against a public order offence conviction.

Mike Overd from Bridgwater was detained in the town's shopping area on Saturday and later released without charge. He denies any wrong doing.

A spokesman from Avon & Somerset Police told Premier: "A 53 year old was arrested on Saturday 19th August 2017 on suspicion of a racially or religiously-motivated public order offence.

"He was released under investigation while enquiries continue." 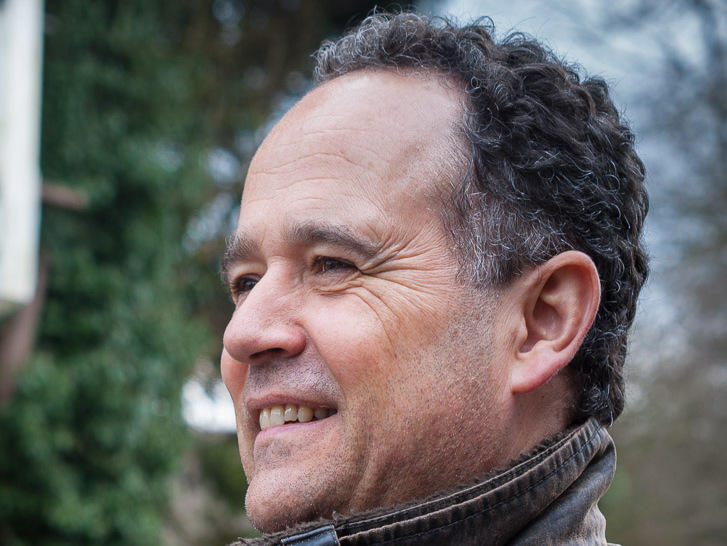 The pair were embroiled in a legal battle following their arrests while preaching at the Broadmead Shopping Centre in Bristol on 6th July last year (pictured at top of article).

Meanwhile, nearly 4,000 people have signed a petition calling upon Somerset County Council to ban Mr Overd from preaching in Bridgwater and nearby Taunton. 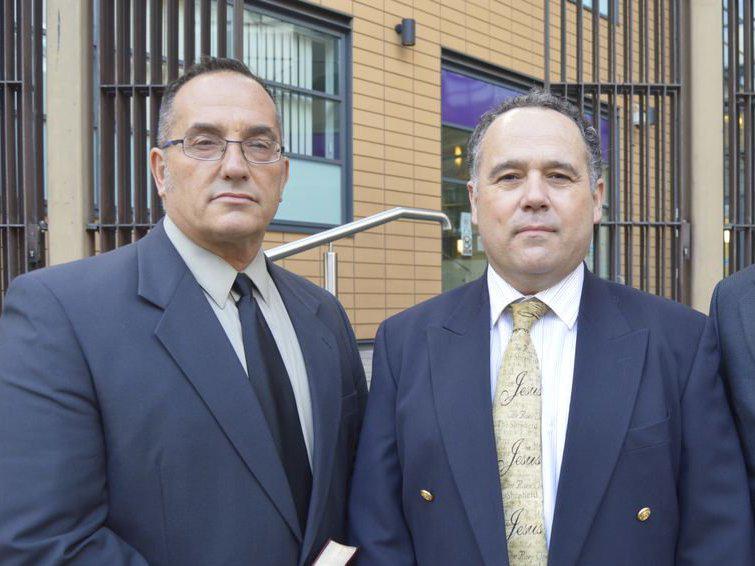 It was launched by Leon Da Silva who claimed he was told by Mr Overd that he was going to hell because he was a homosexual.

Mr Silva said: "I am proposing that we go to the local council and get this man banned from preaching in the town centre as locals want a hassle-free shopping experience."

Mr Overd, who insists he has done nothing wrong, told the Somerset County Gazette he was shocked to learn how many people had signed the petition.

Mr Overd added: "I'm a man truly sold out for Christ. My life isn't my own. How much taxpayers money have they wasted and are continuing to waste trying to silence me?