Stephen Crabb, committed Christian, begins bid to be next PM

The committed Christian and work and pensions secretary, Stephen Crabb, has become the first Conservative MP to formally announce his bid for the party leadersh

He and Business Secretary Sajid Javid have teamed up in what Mr Crabb dubbed a "blue collar ticket" to take on Mr Johnson.

Mr Crabb has lined up Attorney General Jeremy Wright to act as the manager for his campaign.

Hugely popular among colleagues, Mr Crabb comes from the sort of ordinary background that chimes with many voters - and Mr Javid is the son of a Pakistani bus driver who became a highly successful investment banker. 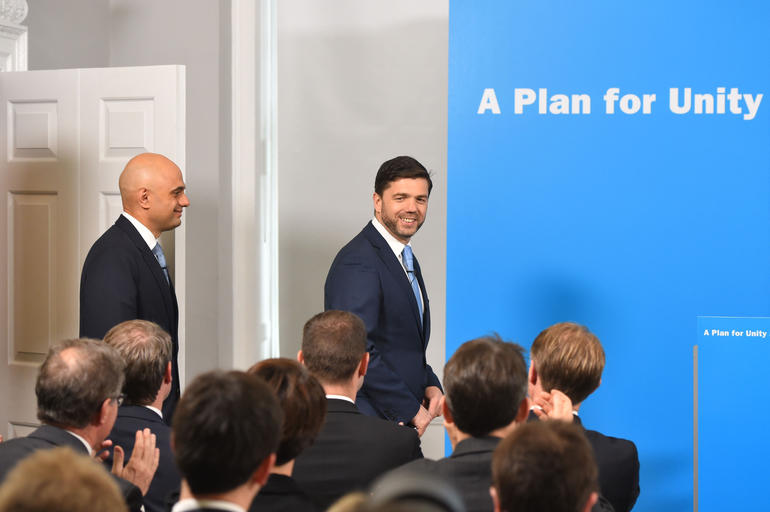 Both men backed the Remain side although Mr Javid faced claims he was privately in favour of leaving the EU.

Nominations for the leadership will close at midday on Thursday, with the new Tory leader - who will also take the keys to Number 10 - expected to be in place by September 9.

Mr Crabb has said God's care for widows and orphans in the Bible is his "guiding star for social policy".

In an interview with the Mail on Sunday, the former Secretary of State for Wales - who was promoted after Iain Duncan Smith resigned over government plans to cut £1.2bn from disability benefits - also refuted claims that he has supported therapy or a cure for gay people, calling the rumours "complete" nonsense. 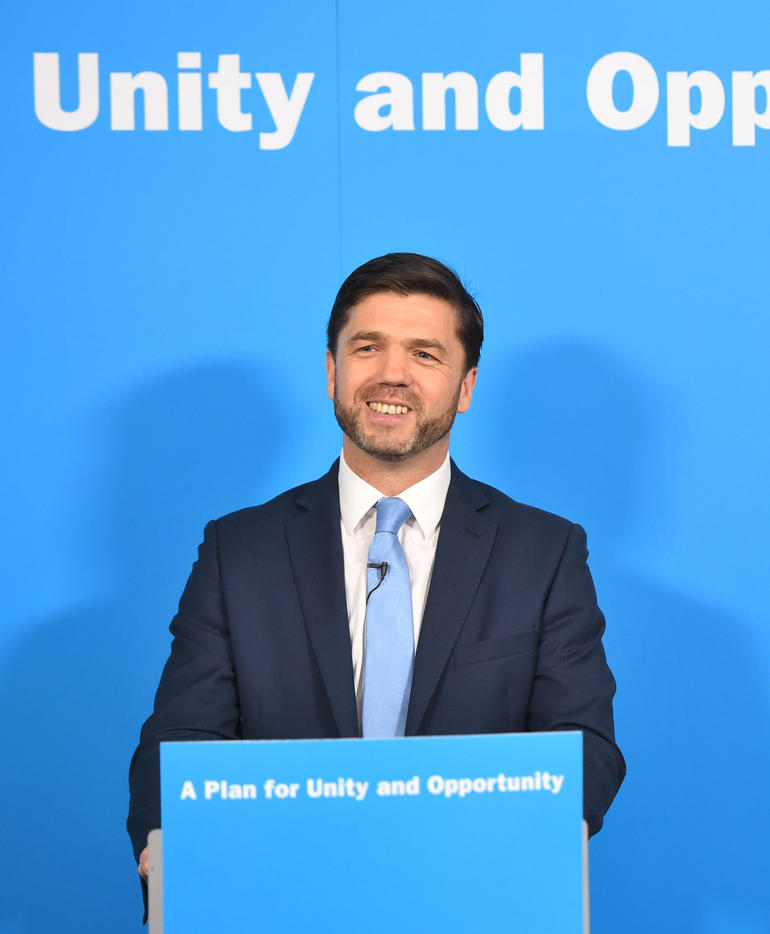 He told the newspaper: "There's something unattractive about politicians who wave a flag called faith, but at a personal level it's important for me.

"The Old Testament talks about 'widows and orphans' - shorthand for the poor and vulnerable.

He has received criticism for his links to the Christian lobby group CARE, and for voting against same-sex marriage in 2013.

He said: "I've never suggested being gay is a disease that requires therapy or a cure. I have great gay friends."

Speaking at the launch of his campaign Mr Crabb said: "Today we face a set of challenges the like of which we have never seen in Britain, a set of problems of almost mind-boggling complexity.

"There is no playbook available that would explain all the manoeuvres and steps that need to be taken to get through this.

"There is no manual waiting on anyone's shelf to be dusted down that provides instructions on the way forward.

"There is certainly no candidate in this race who can stand here today and provide all the answers."