The Scottish Episcopal Church has voted in favour of allowing same-sex couples to be allowed to marry in church.

The result means the denomination is the first Anglican Church in the UK to allow gay couples to wed, putting it at odds with the majority of the global Anglican Communion.

Speaking ahead of the vote, the conservative Anglican group the Global Anglican Future Conference said: "If this action is taken by the SEC it will further marginalise faithful Anglicans in Scotland who seek to uphold Jesus' teaching on marriage."

A motion to change canon law on marriage will be debated by the Church's governing body, its General Synod, in Edinburgh. 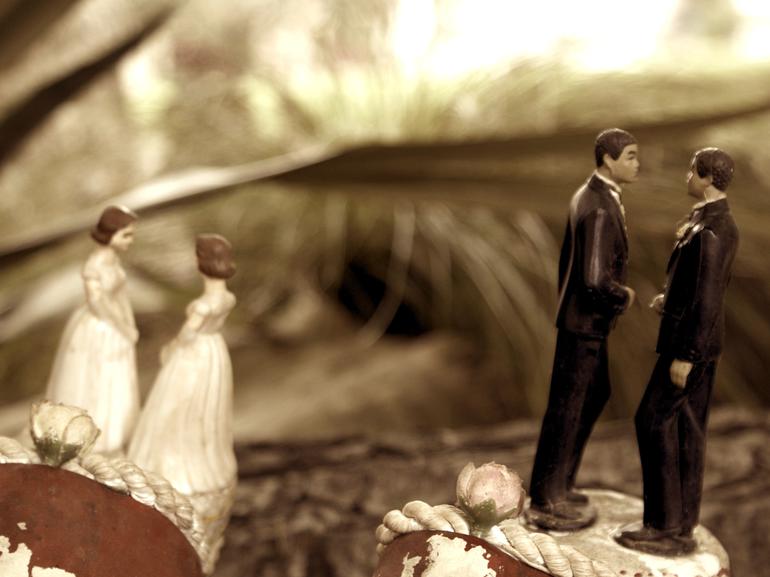 Synod last year ruled that the issue should be discussed across its seven dioceses. Six voted in favour of changing the law, with only Aberdeen and Orkney opposing.

A so-called "conscience clause" in the motion would allow churches an opt-out. To pass, the motion will need to secure support from two-thirds of the Synod's three houses; Bishops, Clergy and Laity.

Most Rev David Chillingworth Primus of the Scottish Episcopal Church, said: "At this General Synod we reach the final stage of our discussion of marriage and of same sex marriage in particular.

"The Scottish Episcopal Church, in common with all other churches, expresses a diversity of views on this question. Those views are held with integrity.

"Our church will seek to reach a decision on the canonical question while sustaining its unity in Christ. To do so will require both humility and generosity on all sides."

Same sex marriage became legal in Scotland in the end of 2014, despite opposition from the Church of Scotland and Roman Catholic Church.