Two of the major church denominations in Scotland have signed a historic declaration in a bid to deepen and strengthen their relationship.

The Church of Scotland and the Scottish Episcopal Church have signed the Saint Andrew Declaration which affirms their common calling to ministry to the people of Scotland and will look at new ways of working together. 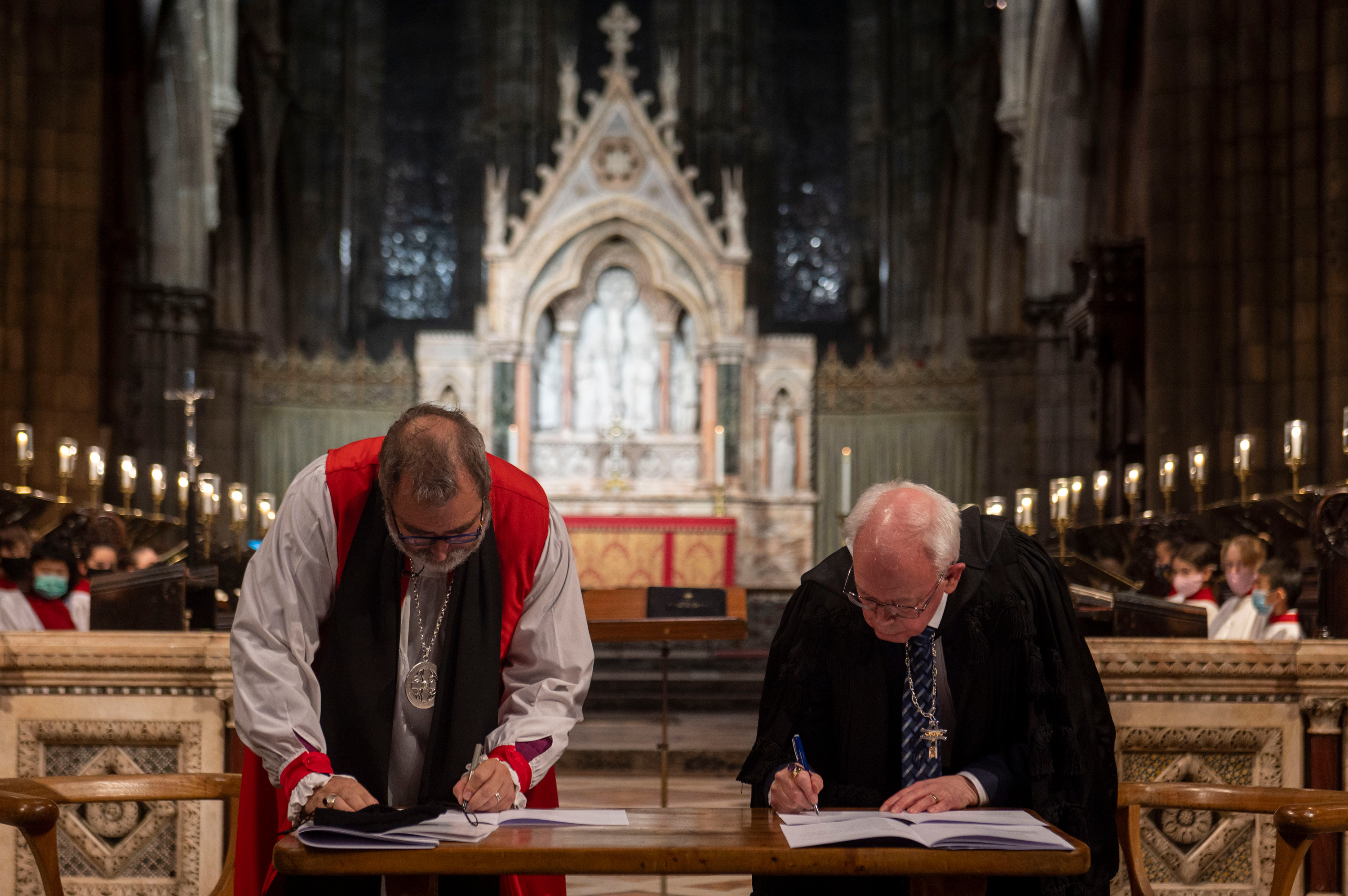 Earlier this year both the General Assembly of the Church of Scotland and the General Synod of the Scottish Episcopal Church welcomed and approved the agreement.

Rev Sandy Horsburgh, the convener of the Church of Scotland ecumenical committee, told Premier the declaration is the first one of its kind to be between two churches that share the same sphere of ministry.

“We want to be effective in mission,” he said. “We want to show, in a way, that we are being faithful to Christ's call that all people should be one…and we think that by doing work like this, which draws churches closer together at a national level and a local level, we may increase the credibility of the church in the eyes of the world.” 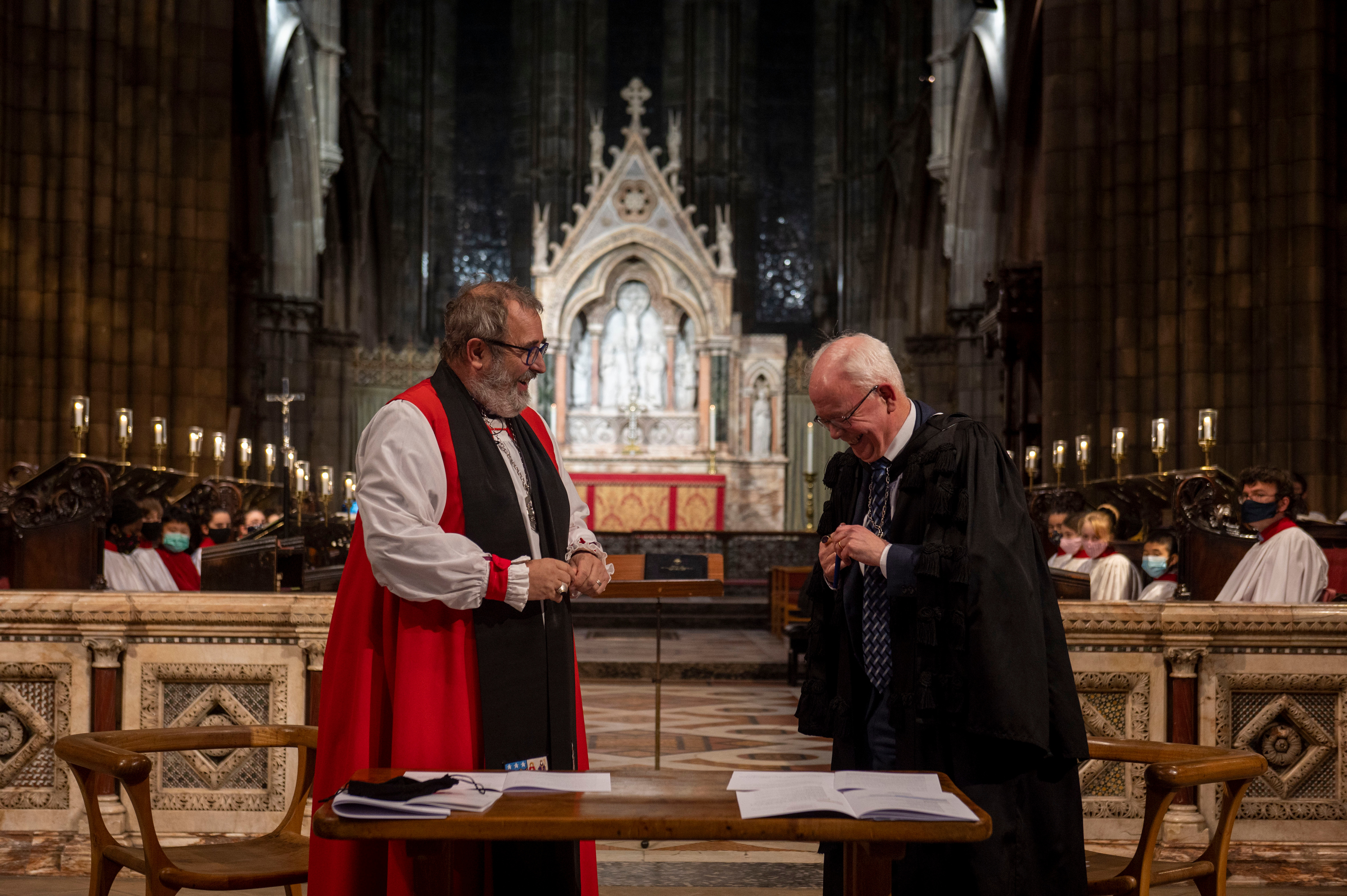 The declaration consists of a series of acknowledgements and commitments such as recognising one another as “the one Holy Catholic and Apostolic Church”, appreciating the sacraments of baptism and holy communion are “faithfully celebrated” and affirming that “the Word of God is authentically preached”.

Both churches have also promised to work towards sharing their financial and ministerial resources as well as “fully embedding people within each other's congregational life”.

Lord Wallace, the Moderator of the General Assembly of the Church of Scotland, and Most Rev Mark Strange, the Primus of the Scottish Episcopal Church, signed the declaration during a special service at St Mary’s Episcopal Cathedral in Edinburgh.