The gospel choir that performed at the wedding of the Duke and Duchess of Sussex have signed a record deal.

The Kingdom Choir performed Stand By Me in front of a huge global audience at the royal wedding at Windsor Castle on 19th May.

The group have now signed a record deal with Sony Music UK and will release their debut album on 2nd November.

They will go into the studio later this month and the album will include their arrangement of the song that made them famous, having received more than ten million views on YouTube since the wedding.

The choir, which has also announced a headline concert at London's Union Chapel on 28th November, was founded in 1994 in London by award-winning conductor Karen Gibson.

Before performing at the royal wedding, the group's largest audience was just 200 people - but on 2nd June their version of the song was at number one on the Billboard gospel charts.

Gibson said: "The Kingdom Choir are absolutely delighted with the journey of the past few months.

"It's been a roller coaster, but we wouldn't have it any other way - first, the honour of being able to sing at the royal wedding, and then the thrill of being signed to Sony. 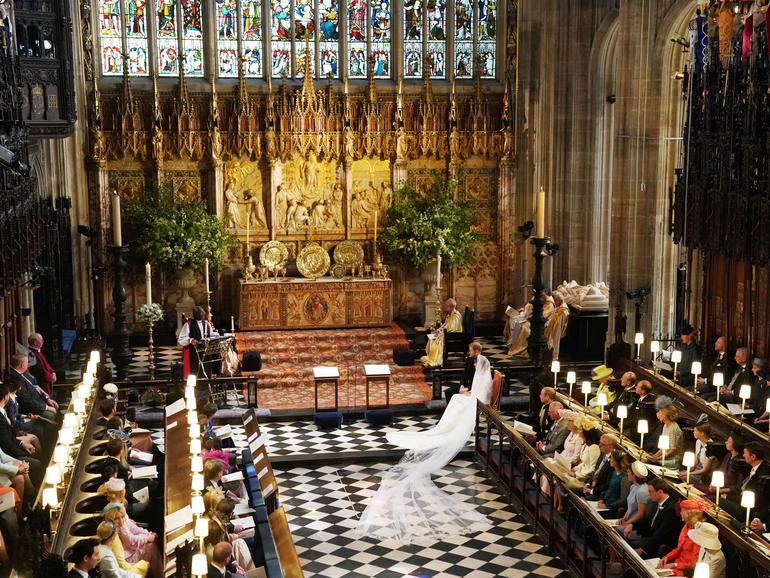 "It's like an un-dreamt dream - one that you wouldn't even consider, because you never thought it could happen to you. We're very grateful and very excited about what's to come in the next few months too."

Nicola Tuer, COO of Sony Music UK, added: "We are absolutely thrilled to have signed The Kingdom Choir to Sony.

"Along with the rest of the world, we were stunned by their incredible performance at the royal wedding, so we jumped at the chance to sign them.

"The choir believe in love, music and power and we are excited to capture this on record for their fans across the globe."

Tickets for the show at Union Chapel go on general sale on 27th July at 9am, with pre-sale on 25th July and 26th July at 9am.