The 'right hand man' of a bishop jailed for sex attacks on young men has also been convicted of a string of gay attacks dating back to the 1970s.

Retired priest Vickery House, 69, was found guilty at the Old Bailey of five counts of indecent assault on males - with one as young as 14 - over a period of 16 years. He was cleared on three further counts.

The court heard that for most of the time he had been a vicar in Berwick, East Sussex, and worked under Ball - who earlier this month was jailed for 32 months after he admitted molesting young men between 1977 and 1992. 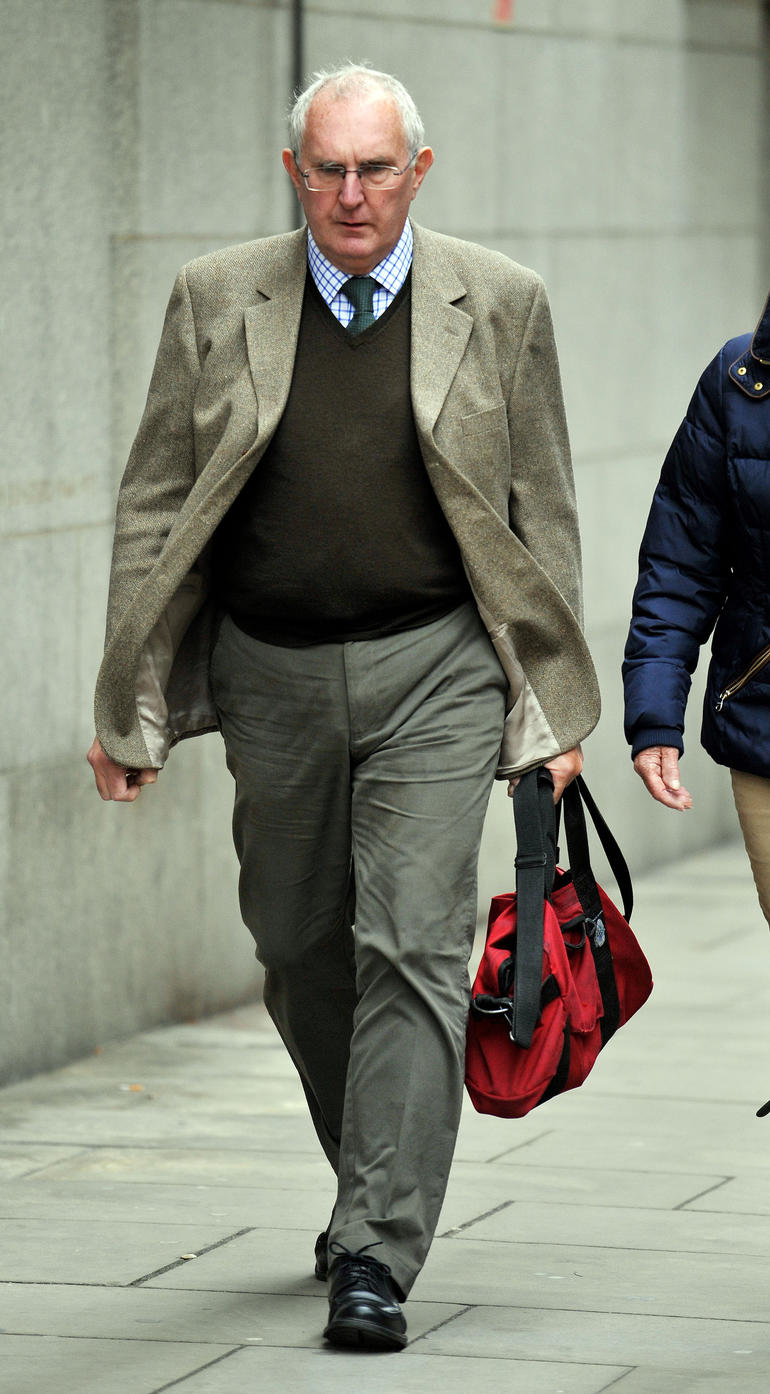 It can now be reported that the pair targeted young men and aspiring priests through a Church of England scheme called Give A Year For Christ with four members abused by both men.

The scandal has been mired in accusations of an Establishment cover-up with former Bishop of Lewes and Gloucester Ball, 83, counting a member of the Royal Family among those who wrote letters of support before he was let off with a caution in 1993.

The Church of England has already issued an apology and announced an investigation into the way it handled the Ball affair.

The first accusation against House was reported to Devon Police in 2001 - but for "unknown" reasons, officers failed to act.

The pair were finally arrested in 2012 when police re-opened their inquiry into Ball following a Church review.

The court heard how House's activities dated back to 1970, when he was accused of twice indecently assaulting a 14-year-old boy who had fallen under his thrall in Crediton, Devon. 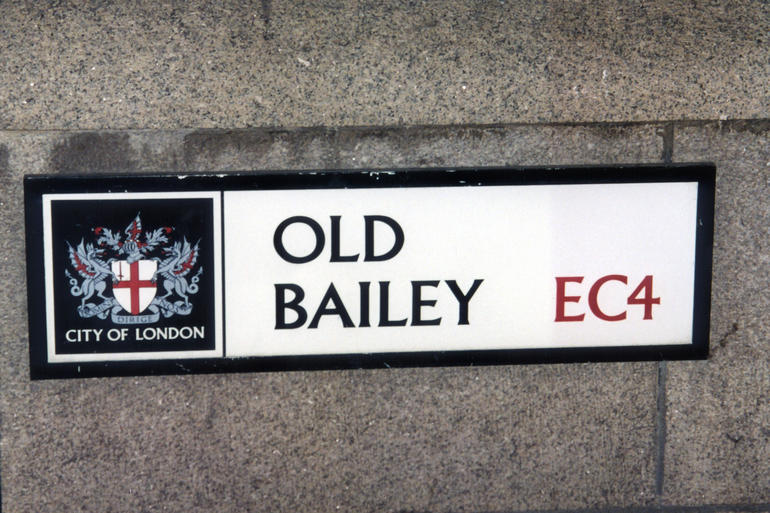 Prosecutor Jake Hallam told the jury there was a common theme in the allegations, saying: "Mr House used his position of authority to make sexual advances to people which were unwanted but when they were rebuffed he would stop.

"You will need to consider the ability of somebody who was 14 or 15 to rebuff someone in his position."

The second victim was assaulted after the defendant moved to Berwick, near the South Downs in East Sussex to teach Bible studies as part of the Church scheme.

He told House to stop touching him and made to go to bed, only for the older man to block his path and declare "I want you", jurors were told.

All the other victims were involved in or had friends connected with the Church scheme, jurors were told.

The final victim was attacked when he went on a country walk with House for a "deep and meaningful" chat in the early 1980s. 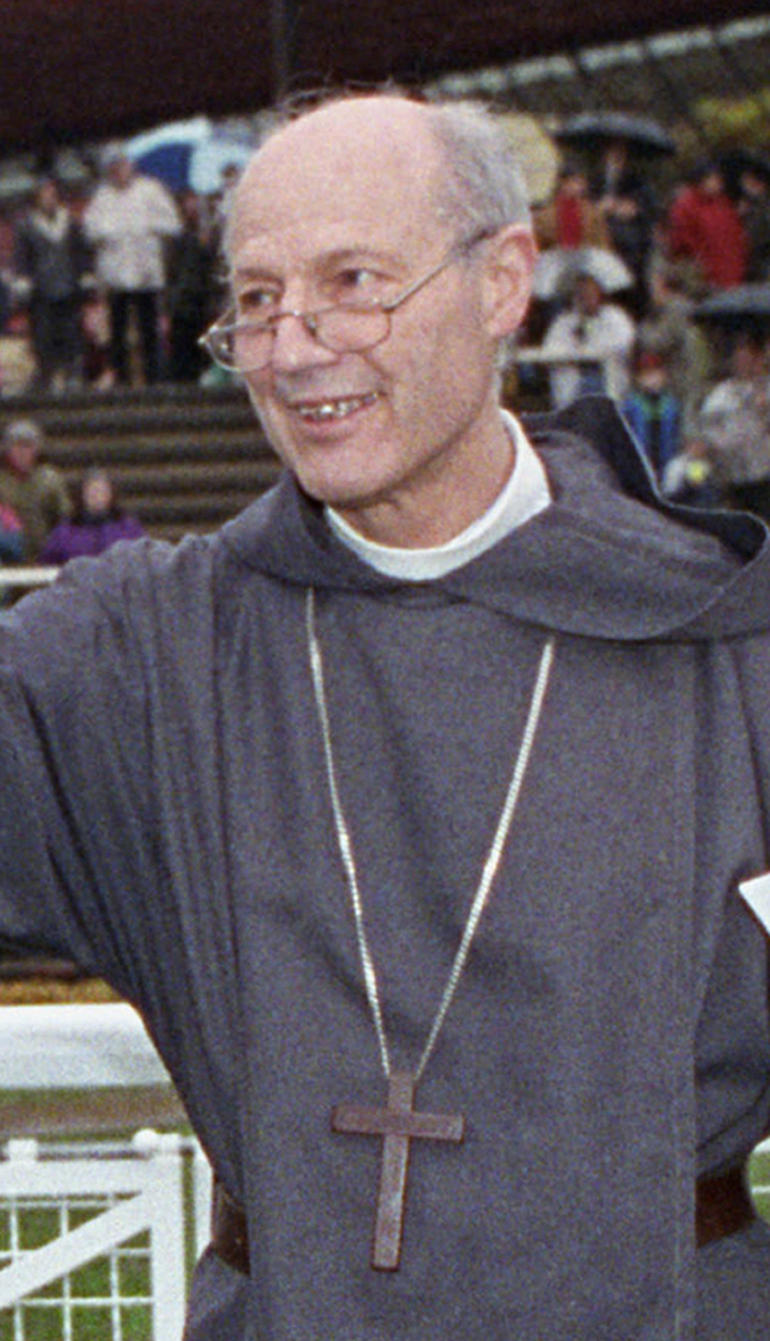 When one young man complained about House's behaviour in 1984, Ball responded by writing to say how sorry he was and to assure him that it would be looked into, the court heard.

On his arrest in 2012, House denied doing any of the things he was accused of, saying he was "flabbergasted and confused".

In his defence, American-born House admitted harbouring repressed gay feelings despite being happily married to his childhood sweetheart for 47 years and having two grown up children.

House, of Handcross, West Sussex, said his first sexual experience had been with an older man he met when he went to theological college in Britain at the age of 18.

While he conceded that many of the incidents described by his accusers had happened, at the time he had "mistakenly" thought his advances would be welcomed, he said. He denied the incidents involving the 14-year-old and the young man he gave a lift to ever occurred.

House repeatedly denied the accusation he had used the young men for his own sexual gratification and "without having any interest" in gaining their consent.

The jury in House's trial was not told about his links to Ball who was referred to in court as a senior clergyman.

Out of the four alleged victims which related to both clergymen, House was convicted in relation to three of them.

The jury took nearly 21 hours before returning verdicts at the Old Bailey.

House was granted bail until sentencing on Thursday.