Worries caused by the UK's exit from the European Union cannot be alleviated by belief in a religion, a study has found.

The research by psychologists compared people with strong beliefs in either God or science, and found stress levels increased significantly when participants were challenged to talk about Brexit.

The study asked religious university students to first write about an important event in their lives where a god or science had been particularly helpful - prompting them to focus on their beliefs.

Participants were then told to argue their case for or against Britain leaving the EU in front of a panel judging the credibility of their arguments.

Each participant was monitored for subjective measures of stress alongside their strength of ideology to see the impact of reflecting on belief. 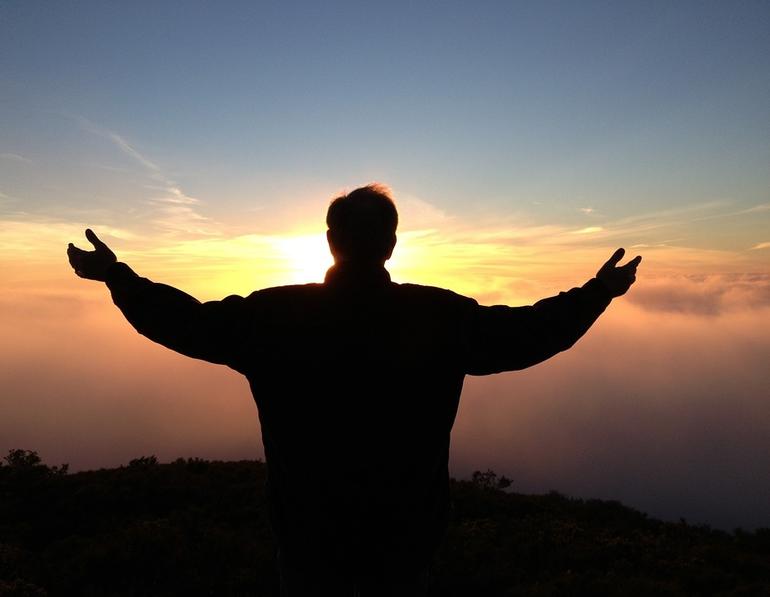 The findings, which analysed the responses of 100 students, suggested that when people are not able to anticipate an upcoming acute stressor, their ability to cope with the stressful situation is not improved by having recently reflected on their beliefs.

Co-author Anna Newheiser, assistant professor of psychology at the University at Albany, State University of New York, said: "It's possible that had participants had a chance to reflect on their beliefs after, rather than before, the Brexit stress test, they might have been able to selectively consider aspects of their beliefs that could have more directly helped them cope with what they were experiencing. 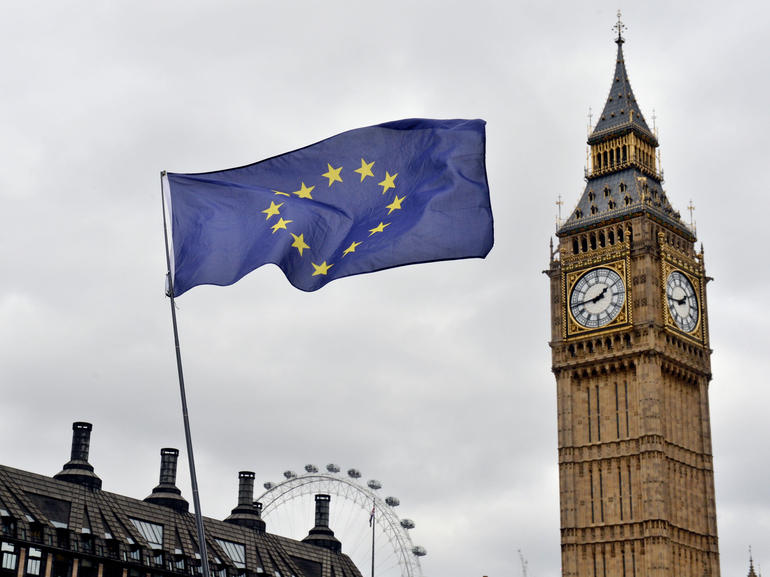 "So religion or scientific belief may be of limited use to help people anticipate the specific nature of a stressful situation, though belief may help them cope with longer-term stressors."

Dr Miguel Farias, co-author and experimental psychologist at Coventry University's Brain, Belief and Behaviour Research Lab, said: "It's widely thought that belief in a god allows people to cope better, and this extends to other beliefs. 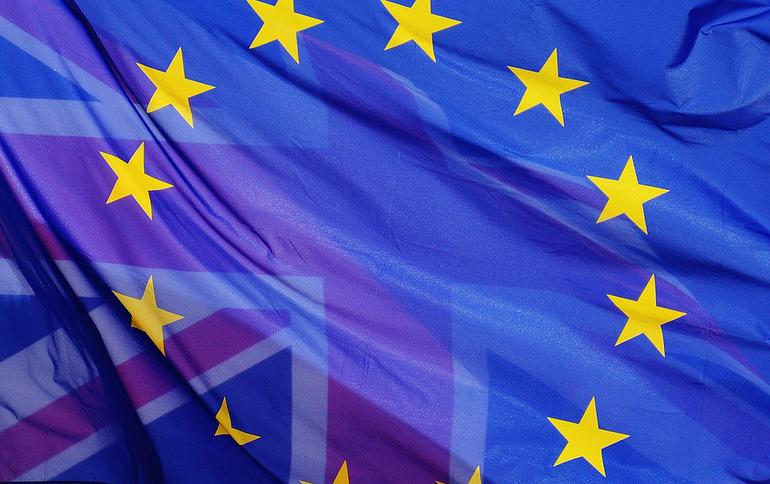 "When facing difficulty, non-religious people cling to another belief, for example in science.

"This was the first time we'd tested whether this faith can be used to downgrade stress, and what we didn't expect was that there seemed to be no belief-busting effect of faith and that reflecting on belief before a stressful situation is encountered may not actually have any immediate benefits."