Queen opposed gay marriage but could do nothing, says friend

It's been reported Queen Elizabeth II opposed gay marriage when it was introduced in 2013, but admitted she could do nothing to stop it.

An anonymous friend told the Daily Mail newspaper that the Queen said: "I can only advise and warn."

79 MPs abstained or did not vote

The Queen is Supreme Governor of the Church of England, which believes marriage should only be between a man and a woman.

Her friend said she supported civil partnerships, which were introduced in 2005. They allow gay couples to have similar legal rights to married couples. 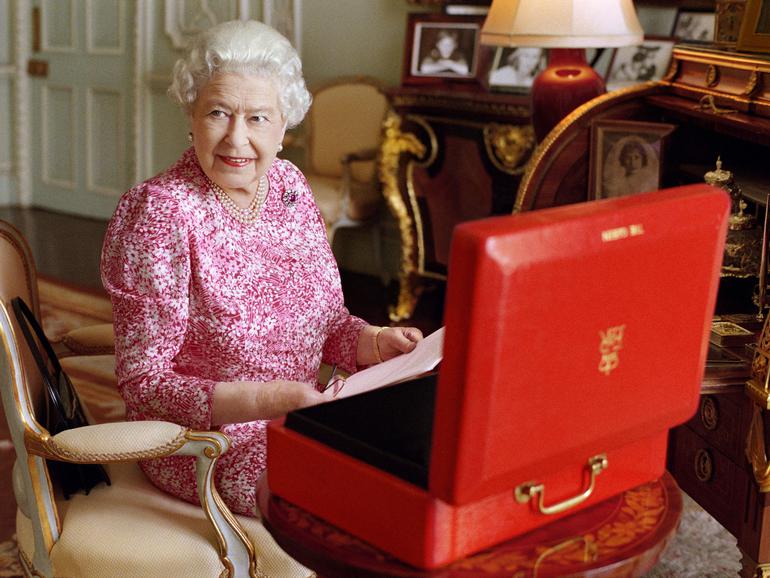 The Conservative Party was divided over the issue of gay marriage, but David Cameron was able to push the change of legislation through with support from Labour and the Liberal Democrats.

A spokesman for the Queen said Buckingham Palace does not comment on private conversations.