The Duke and Duchess of Cambridge have asked William's former "court jester" Guy Pelly to be godfather to Prince Louis.

Mr Pelly, a close friend of William and his brother the Duke of Sussex for many years, is among six godparents William and Kate have chosen for their 11-week old son.

But he was often cited as a bad influence on the royal brothers in their youth.

He helped organise William's stag do, and was dubbed William and Harry's "court jester" for his wild ways. 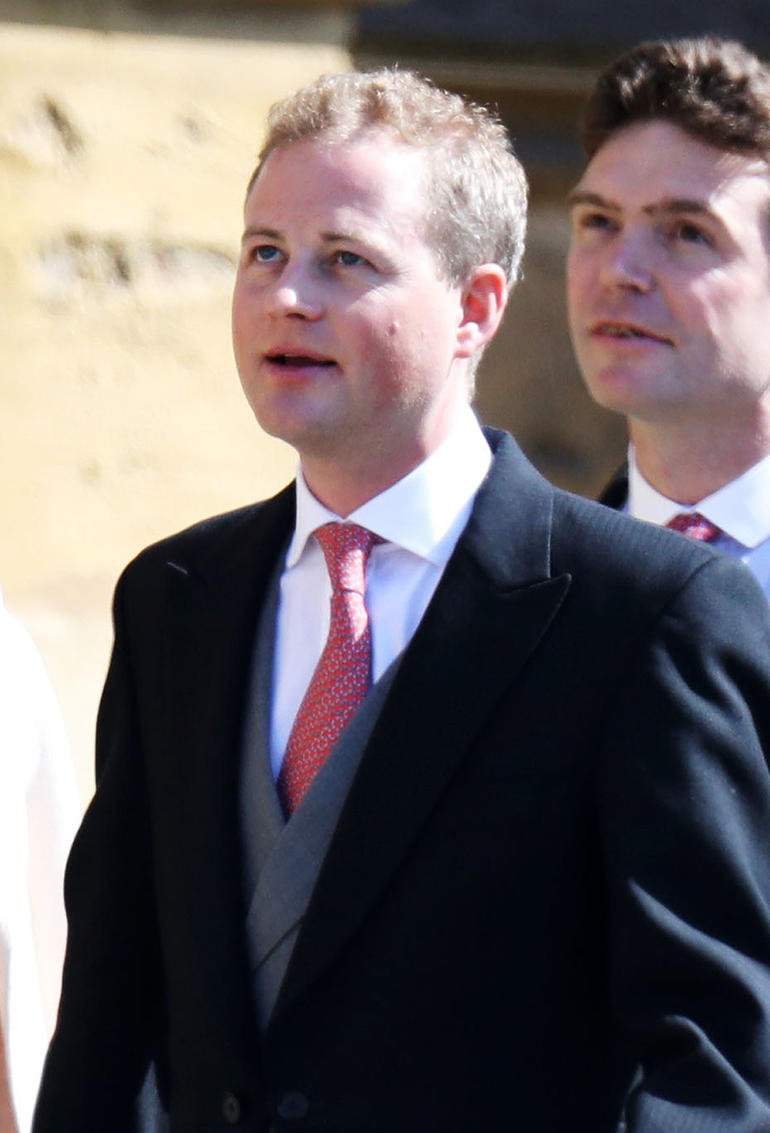 The former Stowe public schoolboy, who met the young princes through the Beaufort Hunt, once dressed up as the Queen and imitated her voice in 2005 when Harry was infamously photographed wearing a Nazi uniform at a fancy-dress party.

In the past, he ran celebrity nightspots Mahiki and Whisky Mist, a favourite with the young royals, and he has been banned from driving three times - twice for drink-driving and once for speeding.

Louis' other godparents are: Nicholas van Cutsem - one of the van Custem brothers, who are long-time family friends of William and Harry; Harry Aubrey-Fletcher who went to Ludgrove School and Eton with William; Lady Laura Meade, who is married to William's close friend James Meade; Kate's Marlborough schoolfriend Hannah Carter (nee Gillingham); and the duchess's cousin Lucy Middleton.

While Louis has six godparents, future king Prince George has seven and Princess Charlotte has five. 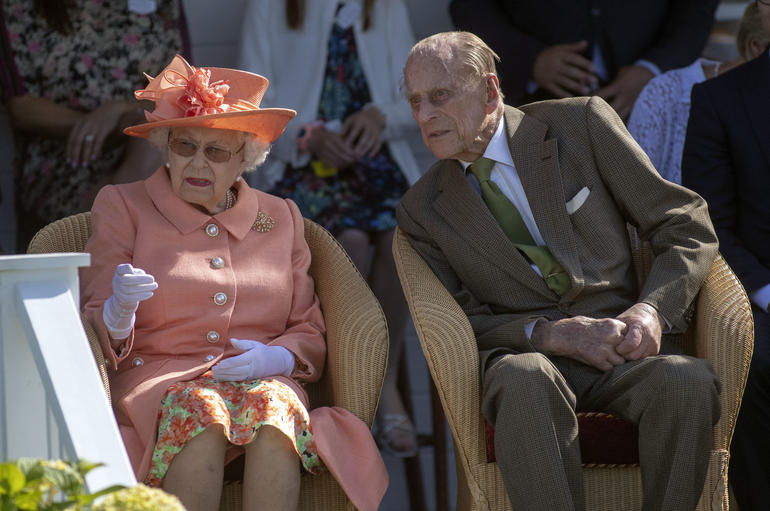 The Queen and the Duke of Edinburgh are to miss Louis' big day as William, Kate, George, Charlotte and the baby prince gather in the oak-panelled Chapel Royal at St James's Palace in London for the service on Monday.

The decision is understood not to have been taken on health grounds, and to have been mutually agreed by the Queen and the Cambridges some time ago.

The Queen, 92, has a busy week ahead, with high-profile celebrations in central London marking the centenary of the RAF on Tuesday, and a visit by US President Donald Trump in Windsor on Friday.

The Duke of Edinburgh, 97, has retired from public duties and has been enjoying his free time away from London.

Louis' grandfather the Prince of Wales and the Duchess of Cornwall will be present, along with Louis' maternal grandparents Carole and Michael Middleton.

The Duke and Duchess of Sussex will also be guests, as will Kate's brother James Middleton, and Kate's pregnant sister Pippa with her husband James Matthews - the brother of former Made In Chelsea star Spencer Matthews.