The Most Rev Justin Welby paid tribute to Charles's "prophetic voice on the environment", his work supporting disadvantaged young people and "concern" for the armed forces in a speech at a Buckingham Palace event hosted by the Queen.

The gathering of senior royals, Prime Minister Theresa May and representatives from Charles's Welsh charities celebrated the moment on July 1 1969 when the Queen formally invested her son and heir with the title Prince of Wales at Caernarfon Castle. 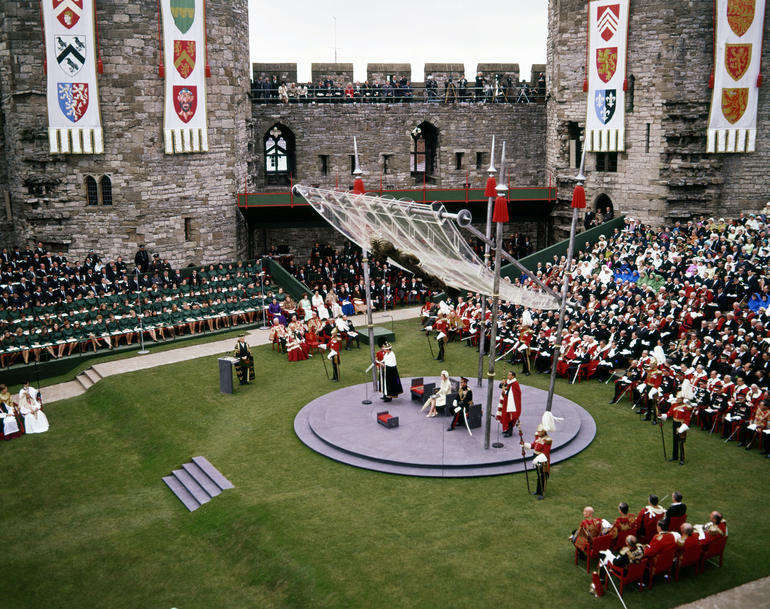 The Archbishop said about Charles: "From service to young people and those caught in poverty, a prophetic voice on the environment, proved by time and events, concern for all who serve our country from the armed forces to the police, compassion for the suffering and humour with the brave and rejoicing, the list goes on and on.

"The investiture was unique. Seldom can a coming-of-age have had such a setting; seldom can the weight of expectation have been so great.

"In years since then, we have seen how the honour of being granted that title has been richly repaid - in the Prince of Wales's love for the country whose name he bears, and in the deep respect he has always shown for the land, for the language, and most of all, of course, for the people." 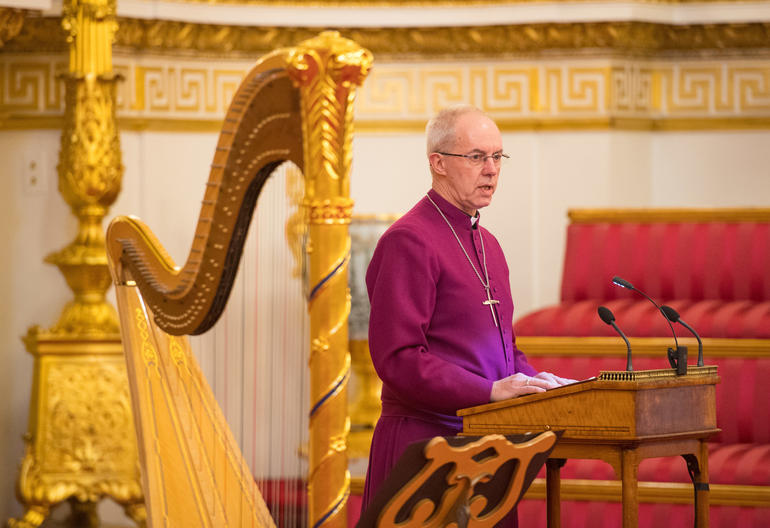 The Archbishop went on to say: "This Prince of Wales has guarded the sacred duty of service and kept the fire not only alight, but burning more brightly with the passing years."

Mr Welby ranked Charles above all his other predecessors in terms of his service to others, saying: "Never in the history of the role can there have been such dedicated service, such honourable fulfilling of the promise at the investiture, 'I, Charles, Prince of Wales, do become your liege man of life and limb and of earthly worship, and faith and truth I bear unto you, to live and die against all manner of folks'."