Prince Charles has urged Christians in the UK not to take for granted the freedom to practise their faith, as he pointed to extreme persecution against believer

The Prince of Wales issued the stark warning after meeting Christian children forced from their homes by the recent bloody conflict to grip Iraq and Syria.

Prince Charles warns UK Christians not to take their faith for granted as he addresses a church in Pimlico after speaking with believers forced from the Middle East. St Barnabas also hosts a Melkite Greek Catholic Church. pic.twitter.com/V0Itm4VODa

His Royal Highness said: "It is heart-breaking beyond words to see just how much pain and suffering is being endured by Christians in this day, simply because of their faith.

"As Christians we remember of course how our Lord called upon us to love our enemies and to pray for those who persecute, but for those confronted with such hatred and oppression I can only begin to imagine how incredibly hard it must be to follow Christ's example." 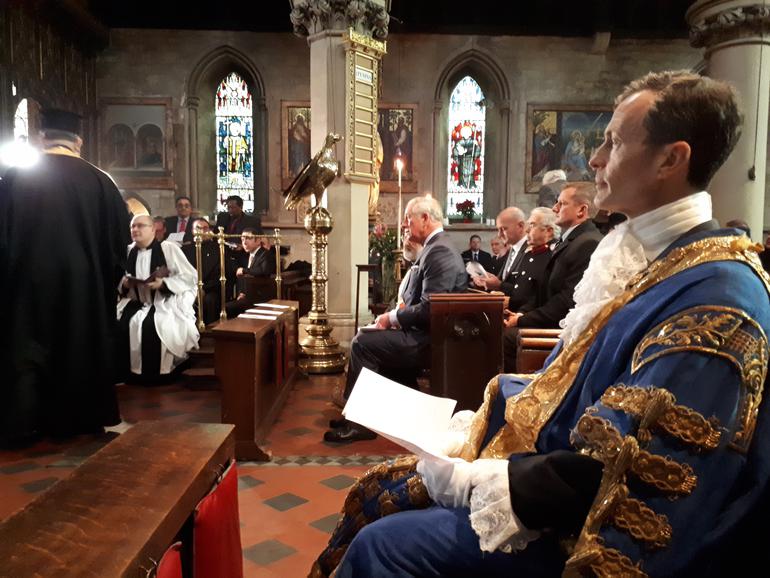 More than 700,000 Christians have left Syria during a conflict which is now into its sixth year, while the major city of Aleppo has shed 75 per cent of its Christian population - only 35,000 remain.

Addressing members of the local Melkite Greek-Catholic community, he said: "It is so vitally important in this season of Advent and throughout the year that Christians in this country and elsewhere, who enjoy the rights of freedom to worship and freedom of expression, do not take those rights for granted.

"And that we remember to do what we can to support our fellow Christians [who are denied this rights]."

Islamic extremism remains the primary factor behind Iraq and Syria being ranked two of the countries where living as a Christian is most difficult, according to the anti-persecution charity Open Doors.