A priest in East Sussex found guilty of fraud after he used the disability parking badge of a dead woman may face further charges.

William Haymaker from Bexhill was found guilty by a jury of possessing an article for use in a fraud at Chichester Crown Court last month.

Appearing in the dock at Hove Trial Centre, the 62 year old of Suffolk Road was told further potential charges had not yet been ruled out.

Representing East Sussex County Council, the organisation which brought the case, Gareth Jones said: "Our proposal is to investigate this." 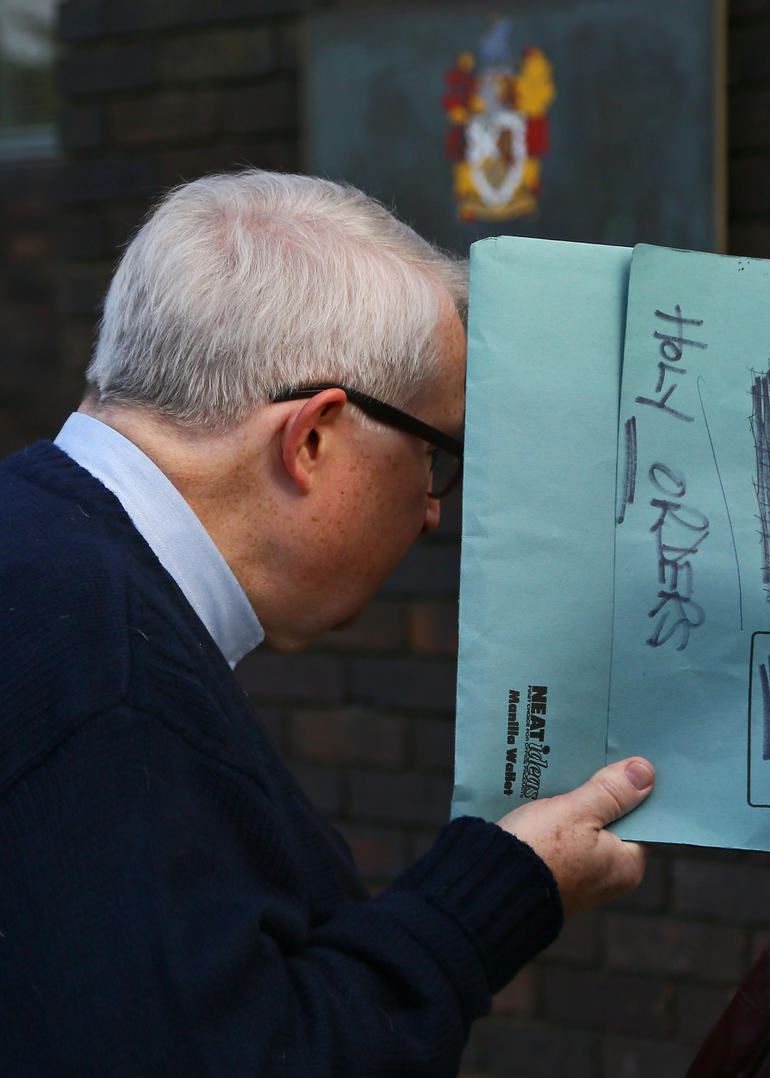 Mr Haymaker had been due to be sentenced during the hearing, however, he was told the matter had been adjourned until 26th May.

According to a council spokesman, the ordained Anglican minister was caught using the blue badge to park in a disabled bay in Bexhill in December 2015.

The holder of the badge had died two months beforehand.

Mr Haymaker, who says he provides pastoral care for the dying, was unconditionally bailed to appear at the next hearing in May.