A priest has blessed a statue almost 200ft underground to protect those working on a new 25km (15.5mile) super sewer through London.

The Revd Canon Michael Rawson joined workers from the Thames Tideway Tunnel project for the ceremony on Monday ahead of the next stage of construction.

He was taken 60m underneath the River Thames, near Chambers Wharf in Bermondsey, to bless a statue of Saint Barbara, who is the patron saint of miners and tunnellers. 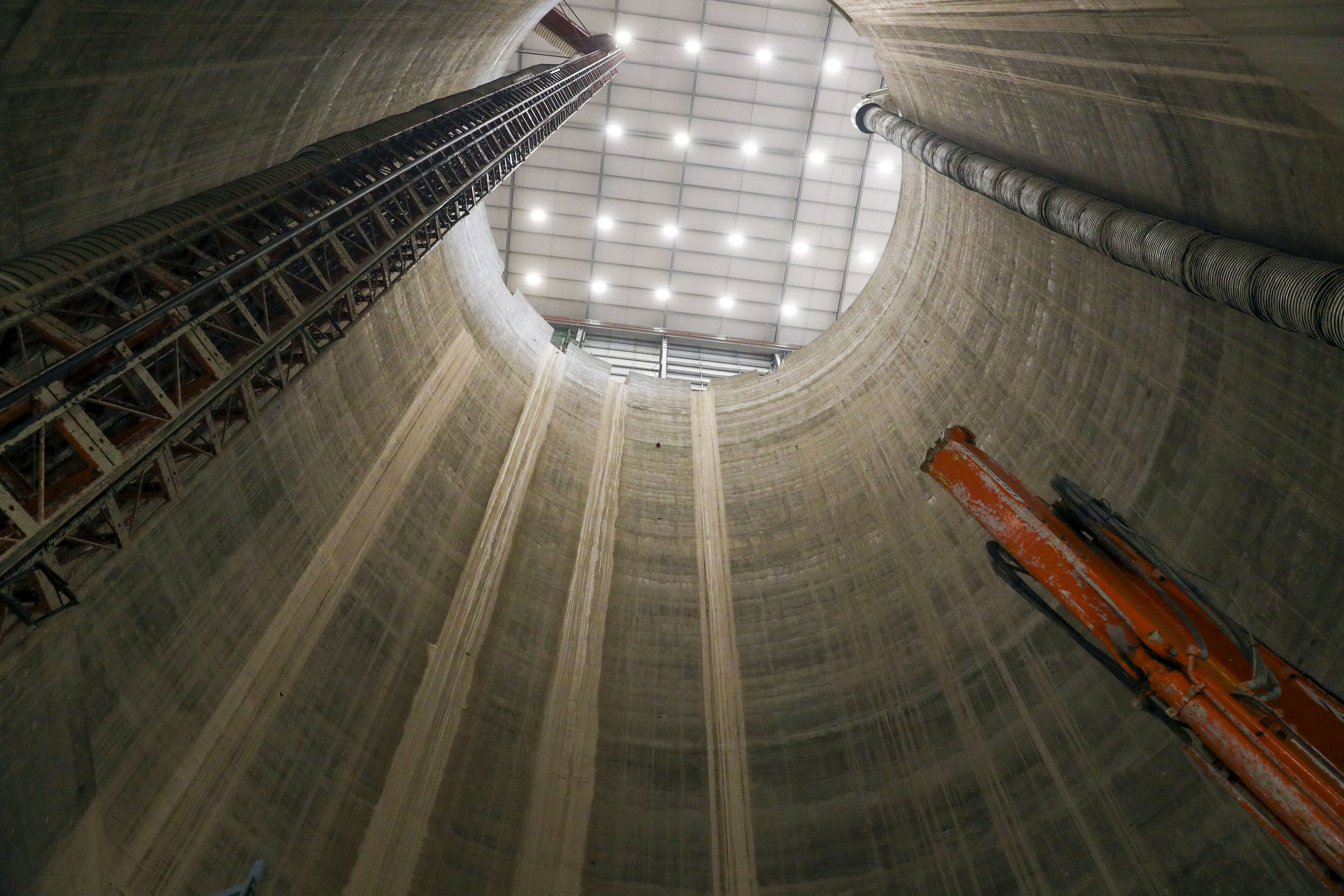 It is tradition to place a statue of the saint near tunnel entrances to protect those working underground, a spokesman for the Thames Tideway Tunnel project said.

The overall project aims to prevent tens of millions of tonnes of raw sewage polluting the River Thames every year and is expected to be completed by 2024.

Once complete, it will run from Acton in the west to Abbey Mills in east London where it will join up with the Lee Tunnel which will take all the sewage to be treated.

Work began on the super sewer in 2016 and the project is expected to cost £3.8 billion, Tideway said.

The Revd Canon Michael Rawson, who is the Sub Dean and Canon Pastor of Southwark Cathedral, blessed the workforce and machinery for the latest phase of the sewer's construction.

It took place at the bottom of the shaft which has been constructed on a man-made island in the River Thames. 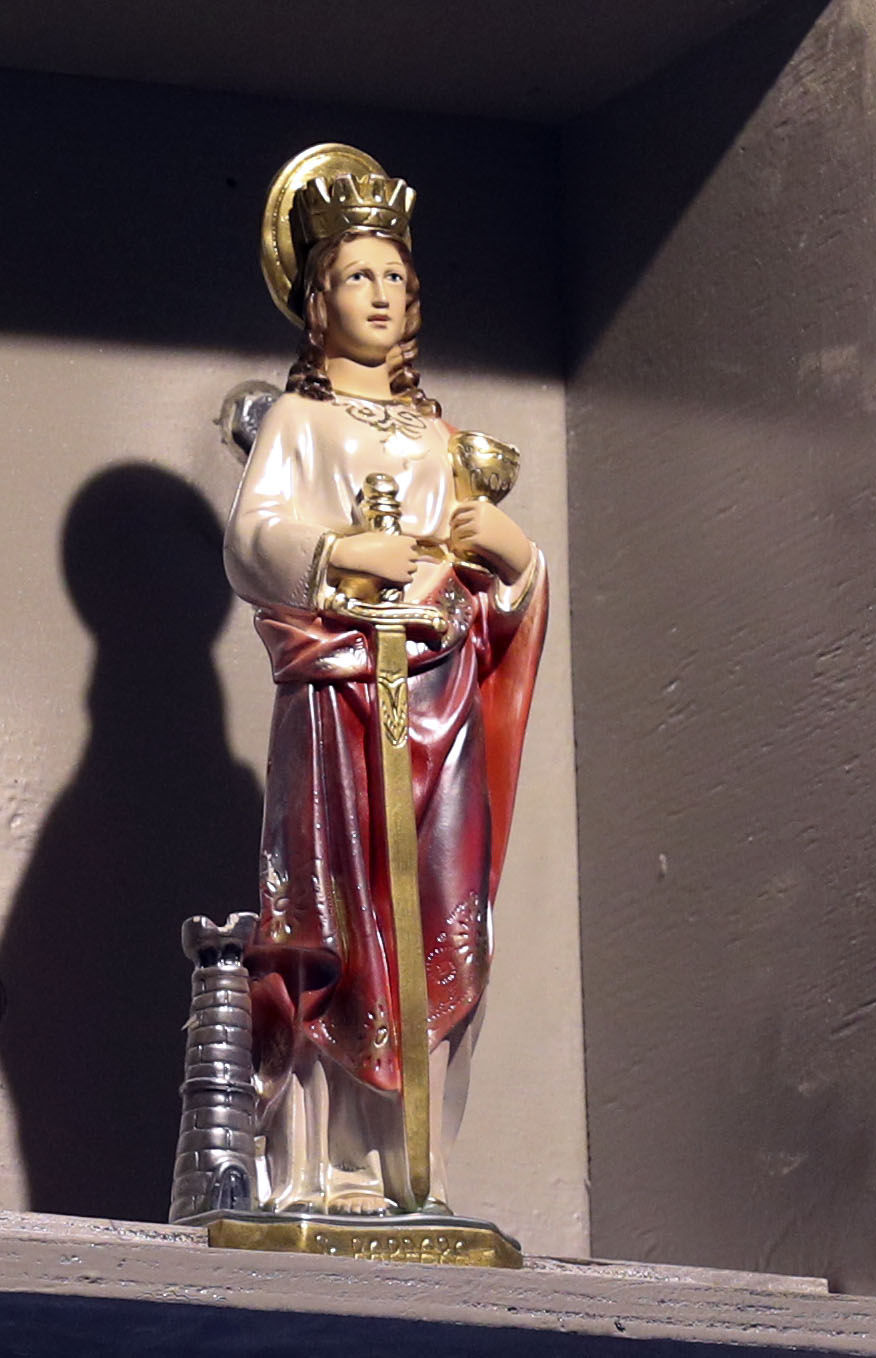 A Tideway spokesman said: "It is a tradition for tunnelling projects before they begin to bless a statue of Saint Barbara as it is thought to bring luck to the tunnellers."

About four other statues have been placed at previous launch sites for each phase of the sewer's construction, the spokesman said.

Work is under way at 23 sites across the capital with four tunnel boring machines (TBM) being used to burrow deep beneath the surface.

The tunnel will go from 30m deep in the west to 50 or 60m deep in the east and will mainly follow the course of the River Thames.

So far, more than 6km of tunnel has been built, with four TBMs in the ground, while 1.6 million tonnes of rubble and debris have been removed by river, saving 100,000 lorry trips, it added.