Pastor James McConnell is due to stand trial in December charged in connection with a controversial sermon he made last year. 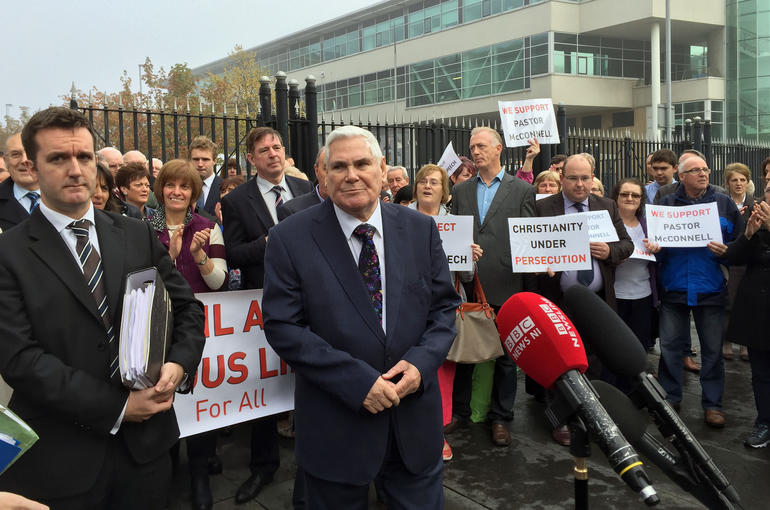 "On this occasion Mr Nolan has regretfully said he is not prepared to assist. He has indicated through his BBC lawyers in London he will only assist if there is a court summons.

"On this occasion, as the pastor put it, Stephen Nolan is the biggest miss-show in the country."

Pastor McConnell, 78, is being prosecuted under the 2003 Communications Act. 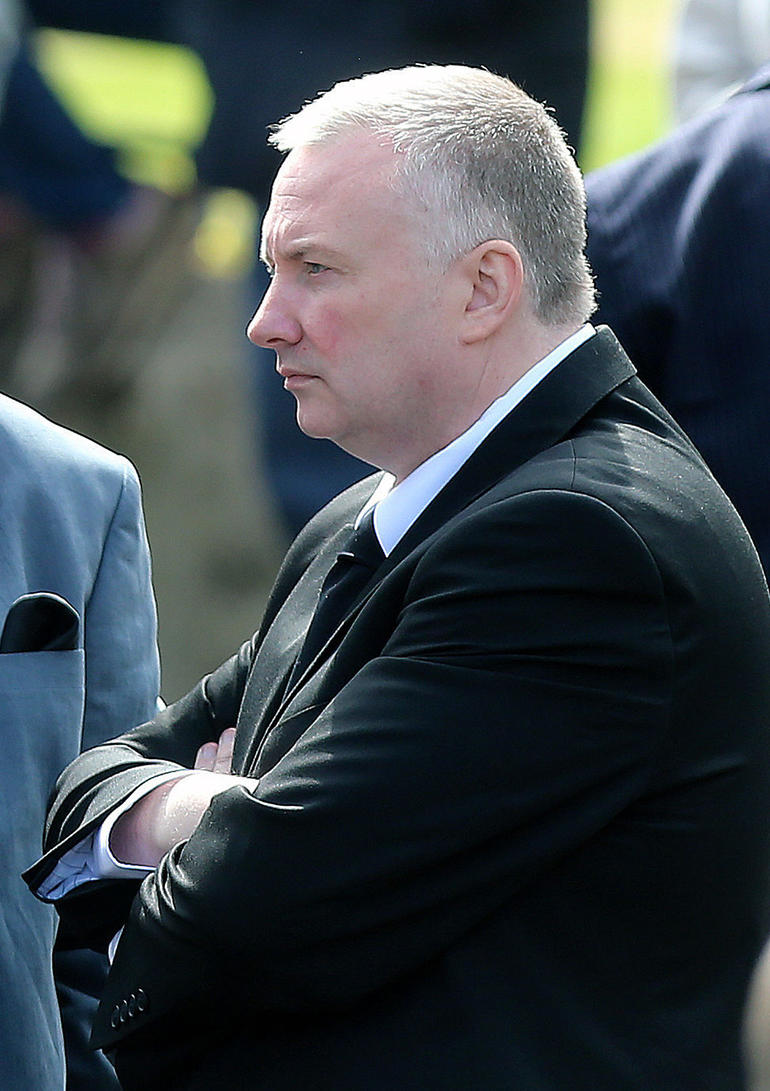 Hundreds of Christian supporters attended Laganside Court Complex in Belfast city centre for the short hearing which had to be held in one of the largest courtrooms.

The judge said: "I want to know what evidence the witness could reasonably give."

And, in a scathing attack on Northern Ireland's Public Prosecution Service (PPS) he revealed his first "substantive" communication with prosecutors in a month was this morning - 45 minutes before the hearing was due to begin.

Handing the judge a letter which had been faxed to his office, the solicitor added: "The prosecution have adopted the tactic of the silo. We have been kept in the dark."

Prosecutor David Russell told the court there not been any undue delays in the case and the decision to proceed was made following a rigorous investigation which included lengthy consultations.

"This was an extremely careful and thorough process," he said. 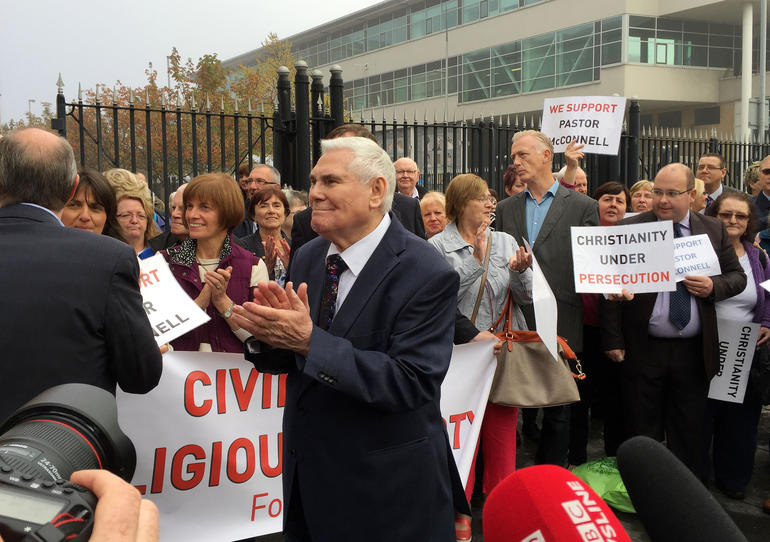 Throughout the hearing McConnell sat in the public gallery beside by friends and family members. His wife Margaret, who has accompanied him to previous hearings was not present. It is understood she is recovering after a fall.

Outside he, addressed a crowd of applauding and cheering supporters who were carrying banners which read "Christianity under persecution" and "civil and religious liberty for all".

He said: "This is for the defence of the gospel.

"If they do put me in prison, when I get out again I will preach the same message.

"I hope I get my Christmas dinner. I will be there on December 14, 15 and 16. I am not running away, definitely not. I am going to take my stand for the Lord."

The hearing was adjourned for mention on October 29.