The Prime Minister is being urged to act on the "genocide" perpetrated by Islamic State against Christians in the Middle East.

A number of senior politicians have written to David Cameron criticising what one says is the government's "serious dereliction of their duty".

Thousands of Christians have been murdered by Islamic State terrorists in Iraq and Syria while hundreds of thousands have been forced to flee their homes.

Jihadis ordered believers to pay a tax, convert to Islam or they would be killed.

66 parliamentarians are asking the Prime Minister to "use all the influence of Her Majesty's Government at the United Nations to obtain an agreement that the word "genocide" should be used" in relation to the atrocities being committed in Iraq and Syria. 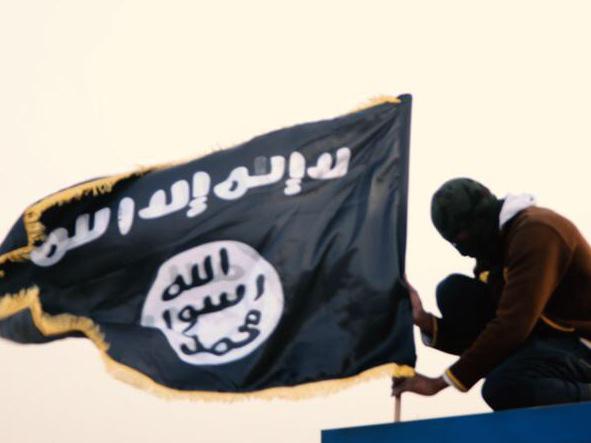 The letter says: "There is now clear evidence that this genocide includes assassinations of Church leaders; mass murders; torture, kidnapping for ransom in the Christian communities of Iraq and Syria; sexual enslavement and systematic rape of Christian girls and women; forcible conversions to Islam; destruction of churches, monasteries, cemeteries, and Christian artefacts; and theft of lands and wealth from Christian clergy and laity alike.

"ISIS has made its own public statements taking 'credit' for mass murder of Christians, and expressing its intent to eliminate Christian communities from its 'Islamic State'."

The letter explains the official definition of genocide as being the "systematic killing or seriously harming of people because they are part of a recognisable group".

"There is no doubt in our minds that the targeting of Christians and other religious minorities by Daesh [Islamic State] falls within that definition," they say.

If the United Nations was to recognise the killings as genocide it would force country's to take more action to tackle the extremist group.

The letter adds: "This is not simply a matter of semantics. There would be two main benefits from the acceptance by the U.N. that genocide is being perpetrated.

"First, it would send a very clear message to those organizing and undertaking this slaughter that at some point in the future they will be held accountable by the international community for their actions; they will be caught, tried and punished.

"Second, it would encourage the 127 nations that are signatories to the Convention to face up to their duty to take the necessary action to "prevent and punish" the perpetrators of these evil acts."

Rob Flello, a Christian MP and one of the lead signatories of the letter, said: "Daesh [I.S.] are an evil cult who have unleashed a tide of death on Christians and other minority religions in the areas where they have seized control.

"We must send a clear and unequivocal message to them that eventually they will be held to account by the international community for their atrocities.

"We hope the Prime Minister will now act swiftly to encourage the United Nations to describe these killings as the orchestrated genocide they are."

Christian peer Lord Alton, said: "If beheadings, crucifixions, enslavement, rape, the seizure of homes and property, and mass graves, does not constitute genocide it is hard to imagine what does.

"Under international law, the failure of Governments and political leaders to name this as genocide is a serious dereliction of their duty."