The Prime Minister was wrong to insist police cuts have "no direct correlation" to rising knife crime, a retired Christian police inspector has claimed.

Julia Jaegar, who left the force and is now a voluntary police chaplain with Surrey Police, told Premier: "We have seen police number cuts since 2010.

"We seem to have become a much more violent society. Many more people are carrying knifes or weapons, which they never used to do.

"They think other people are carrying a weapon, therefore they will."

Metropolitan Police Commissioner Cressida Dick echoed that sentiment on Tuesday and acknowledged a link between violent crime and officer numbers - contradicting Theresa May.

The comments come after two 17-year-olds were killed in separate stabbings in London and Greater Manchester at the weekend.

Jaegar said she did agree with Mrs May wanting to tackle the root cause of rising violence. 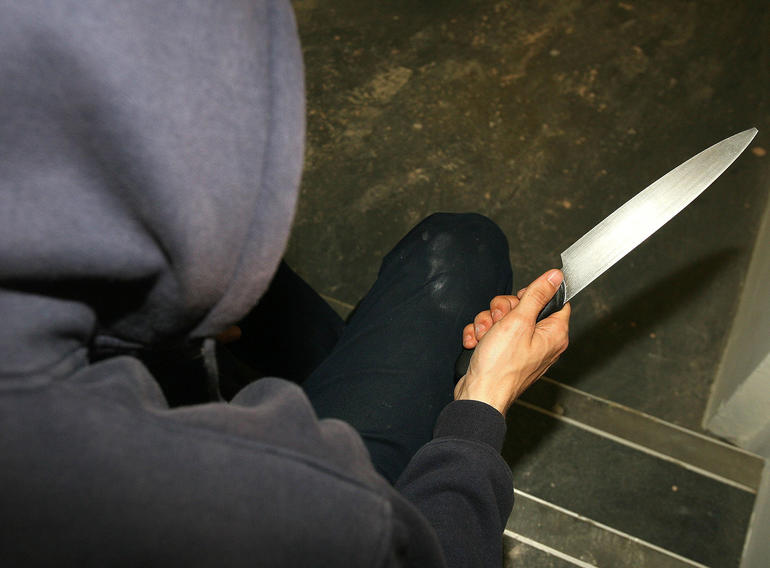 She told Premier's News Hour: "We seem to have become a much more violent society.

"We have much more violent computer games so young people are exposed to violence from an early age."

While she said she didn't know the solution, she stressed the importance of government, families and schools working together to help counter violence.

"I also think as a Christian, successive governments and councils have taken RE out of the school syllabus so children aren't getting a balanced view, aren't having any anchor or moral fibre given to them so that when they see violence they obviously react with violence," she added.

'Of course there's a link between the number of police officers and crime going up' - Mayor of London @SadiqKhan says the government needs to 'wake up' and reverse the cuts in police funding and preventive services to stop violent crime.

Sadiq Khan said he doesn't think they're doing enough to deal with it, but ministers insist more police funding is planned from April.