A church in Birmingham is expecting a deluge of gamers after being featured in the Pokemon Go mobile phone craze gripping the globe.

Players in the United States, Australia and New Zealand have been hooked to their handsets since the game's release there last week but copies have also leaked on to UK phones, despite an official release being some way off.

The global phenomenon would have probably passed by parishioners at Birmingham's City Road Methodist Church, which has a full-time 20-strong congregation, until one avid gamer turned up on their doorstep.

It was only when church-goers asked the man, in his 30s and sitting hunched on the front steps gazing at his phone, if he was OK that he told them the church was a Poke-Stop - a key location in the game.

In the augmented reality game Pokemon Go, developed by Niantic and The Pokemon Company, players travel around the real world to capture and train creatures known as Pokemon - the most famous of which is Pikachu.

The church, designated as one of the game's special Poke Gyms, has since had a steady stream of people turning up in cars playing the game. 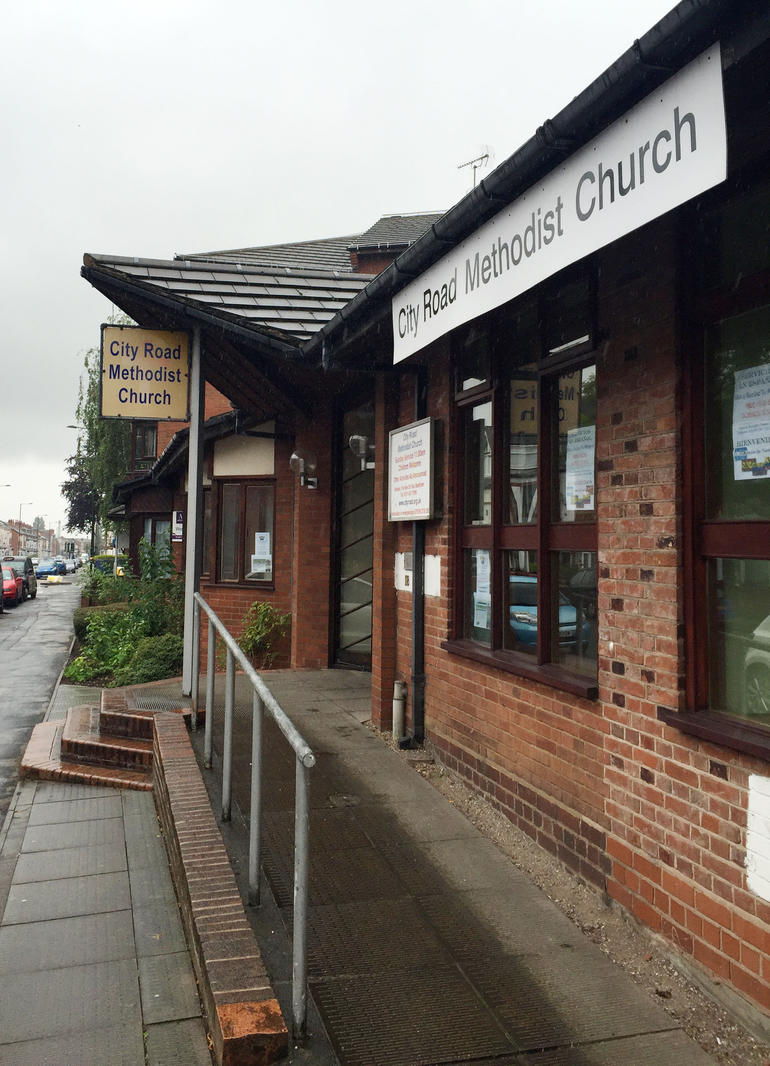 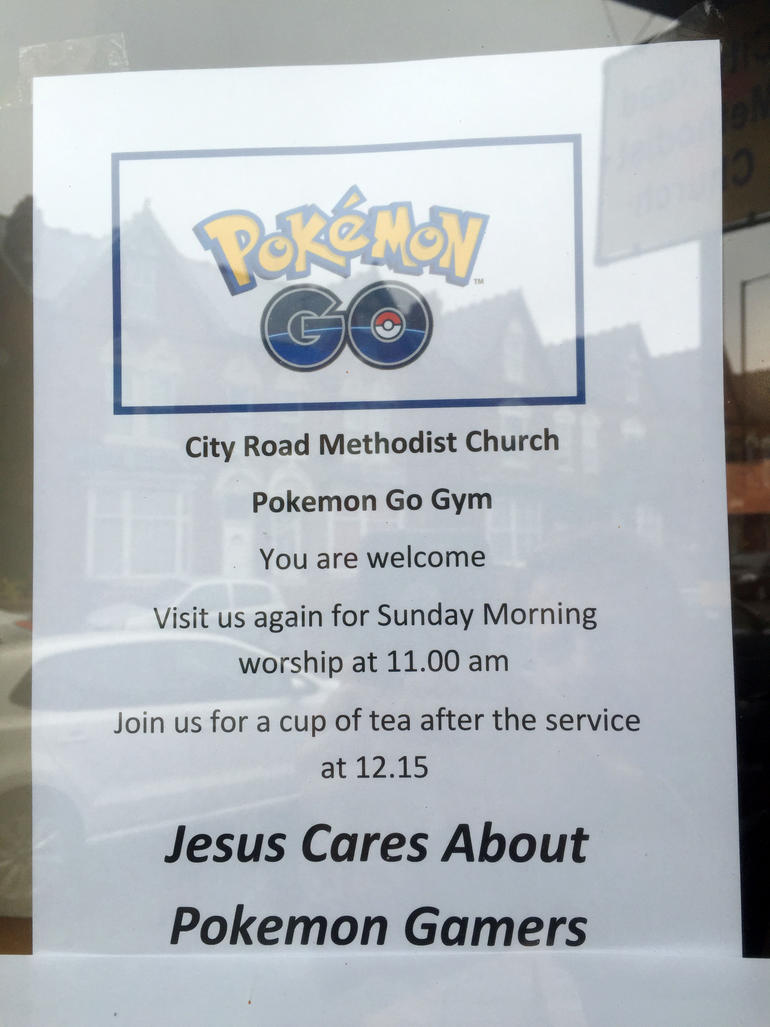 "On Sunday morning we came here and we had somebody sitting on the doorstep for two hours.

"We couldn't coax him into the church, we said 'come and have a cup of tea, come and worship with us', but he was too busy and he said 'you don't know what's going on in there (the church) at the moment'.

"And then we'll see what happens, see if there's any needs, see if we can build up and show the love of Jesus to them in some way.