Pocahontas remembered at church 400 years after her death

The Native American Pocahontas is being remembered at a church in Kent, 400 years after her death.

A famous Grade II listed bronze statue of Pocahontas, who's become one of the Native American community's most famous figures through her story and subsequent Disney film, stands outside of the Church of St George in Gravesend. It's thought she was buried underneath the original medieval Church of St George.

To commemorate 400 years since she died in England after being taken during colonialism her heritage listing has been updated with a new, full description of her life and part in British history.

It's believed Pocahontas originally interacted with British colonists in 1607, fostering relations between them and Native Americans and helping them when they were hit with disease, lack of food and casualties from battle. 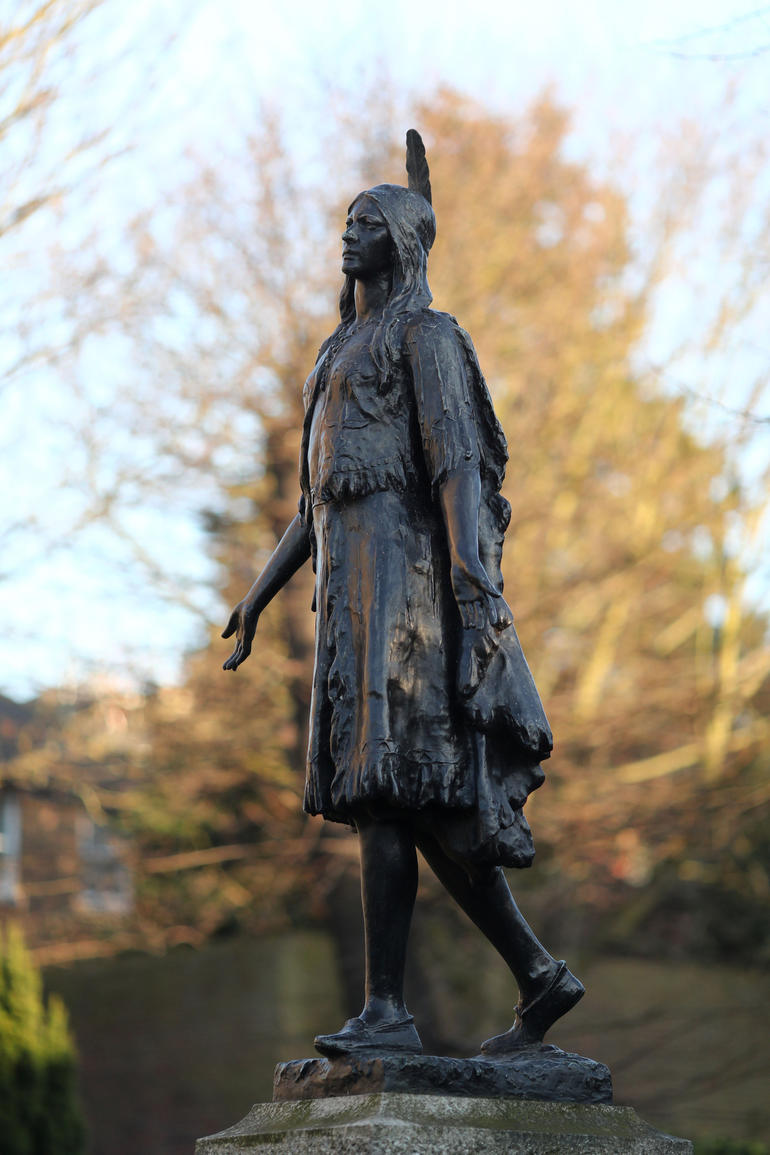 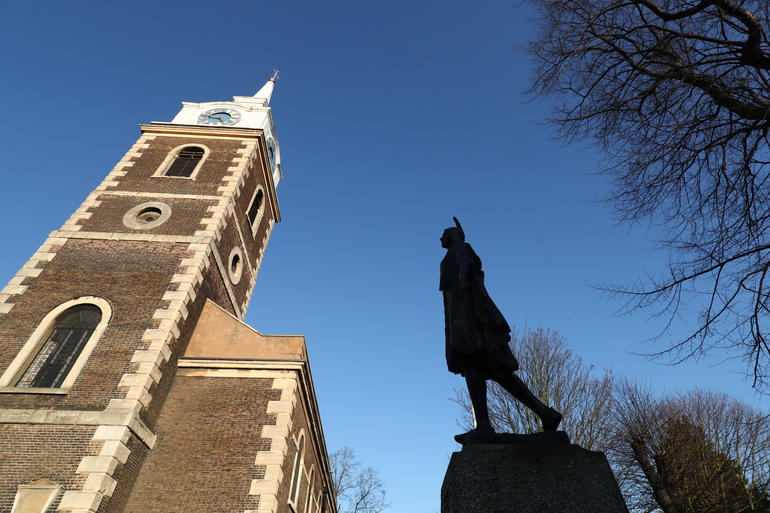 She was eventually captured and brought to England where she became a Christian and married John Rolfe, a colonist.

Debbie Mays, head of listing at Historic England, said: "Pocahontas is remembered for her forging of ties between two very different cultures.

"These monuments are physical reminders of her story, those of the English setting sail to the New World, and our shared colonial past and we are pleased to mark their importance on the National Heritage List for England."