This Morning presenters Phillip Schofield and Holly Willoughby have grilled a Christian nurse who was sacked for offering to pray for patients.

On live TV the pair quizzed Sarah Kuteh after she was dismissed from her job at Darent Valley hospital in Dartford for breaching hospital guidelines about religious discussion.

She is now being supported by the Christian Legal Centre as she takes the hospital to an employment tribunal. 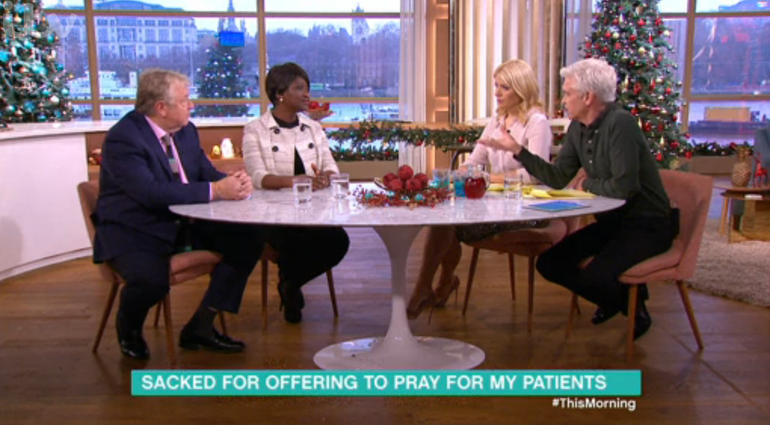 Kuteh claims that she believed patients were happy to talk about their religious beliefs with her and that they found it a comfort to do so before going into surgery.

Part of her job on the ward was to help patients going into surgery complete a questionnaire. One question asked if the patients held any religious beliefs.

Kuteh acknowledged that she had pursued religious discussions with patients without their consent but said that she had been careful after receiving a warning in April. 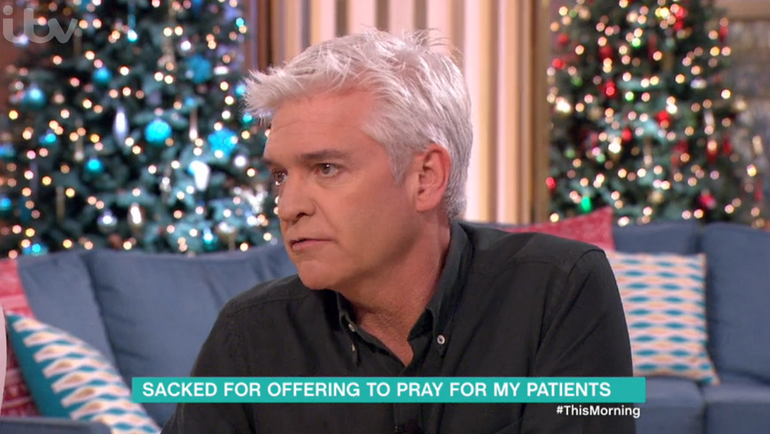 Appearing on the ITV show alongside broadcaster Nick Ferrari the nurse was told by Schofield: "If I had ticked that box and said that I'm not religious and you said why not, I would then say that's none of your business because I'm here to be treated for an illness... I've already stated that I'm not religious so I don't need you to take it any further."

The nurse replied: "Absolutely, it shouldn't go any more than that at all."

"Did you ever think that you went any further than that," questioned Schofiled. "No," replied Kuteh.

She admitted that it was right to be called in to speak with her manager after a complaint was made but said it was unfair that she was sacked. 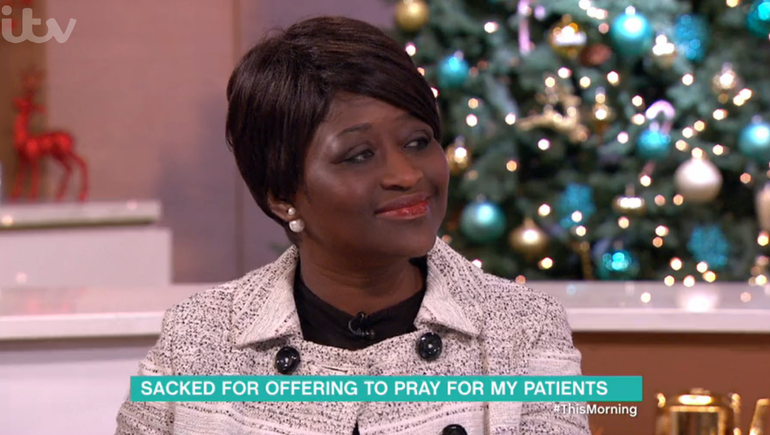 "It looks as if you were asked to stop and then you didn't, you continued," said Schofield.

The nurse replied: "How could you treat any patient... just looking at the physical needs and not their spiritual needs."

Co-Host Holly Willoughby said: "But it depends if their spiritual needs are the same as yours."

Schofield said: "If I was in hospital and someone said, as I went to the operating theatre, I'll pray for you, it would frighten the life out of me." 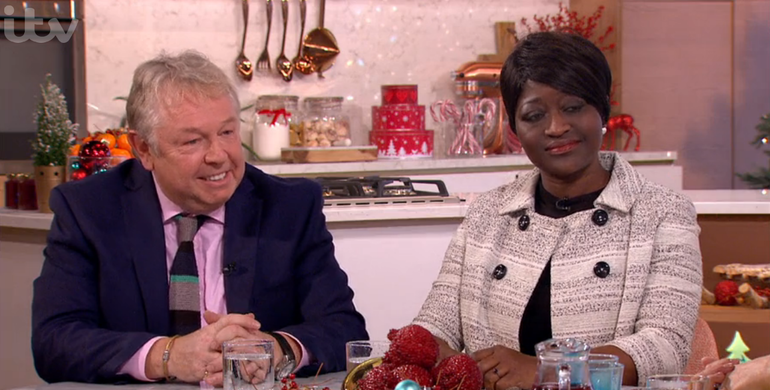 Broadcaster Nick Ferrari interjected and said: "All this young lady is guilty of is caring too much."

"An investigation was held," he bemoaned, "what's she trying to do? Blow the hospital up? Let's get some realism."

Ferrari added: "If somebody said 'sister I don't want to hear about that,' what would you do then?"

She replied: "I certainly would just stop."

In a statement, the Dartford and Gravesham NHS Trust said: "'We have a duty to our patients that when they are at their most vulnerable they are not exposed to unsolicited beliefs and/ or views, religious or otherwise.

"We feel we have acted appropriately in this case."