A Northern Irish pastor who branded Islam "satanic" says the prosecution over his comments is a waste of public money.

James McConnell from Whitewell Metropolitan Tabernacle in Belfast was due before Belfast Magistrates' Court on Thursday, but the case has been postponed until September. He's accused of offensive comments under the 2003 Communications Act. 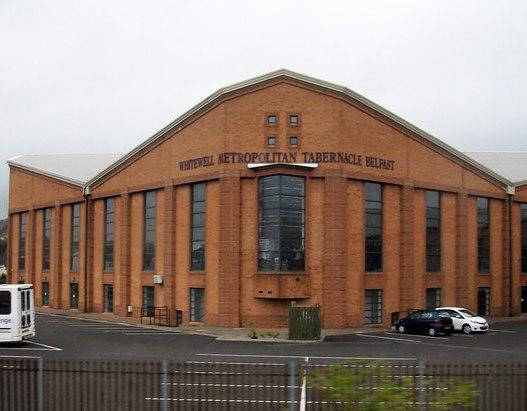 His case came to light last year after he said, in a sermon "a new evil had arisen" and "there are cells of Muslims right throughout Britain.

"Islam is heathen, Islam is satanic, Islam is a doctrine spawned in hell," he said.

After the sermon was posted online, a number of complaints were made, which led to an apology from Mr McConnell.

The prosecution came after he refused to accept a lesser punishment which meant the case would not have gone to court.

Speaking ahead of his court appearence, he said: "I think it is a waste of money. A waste of thousands."

"I am not nervous in the least. I am not even afraid if they put me in prison. I will go for the sake of the Gospel."

Large crowds of Christian supporters are also expected to protest at the Laganside court complex on Thursday.

Mr McConnell's church attracts weekly crowds of 3,500 and large crowds are expected to protest outside the Laganside court complex on Thursday. 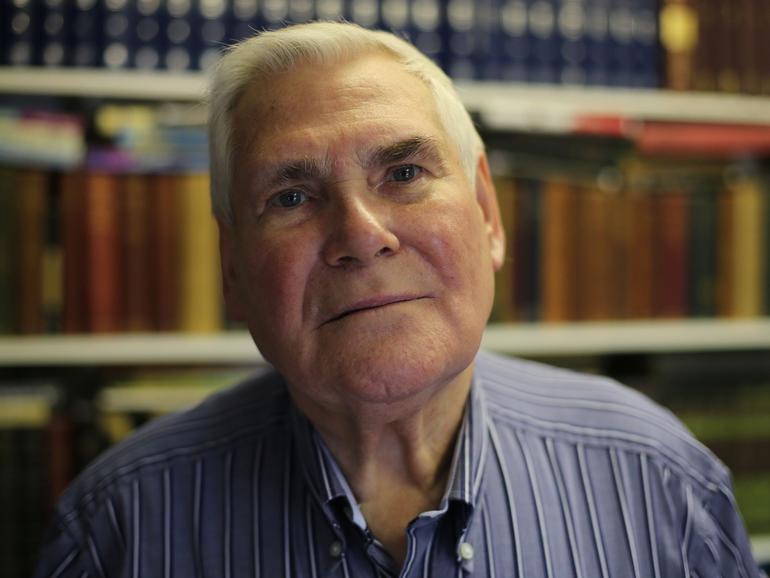 While he has apologised for any distress, he's described the legal action as an attack on freedom of expression.

"It is a battle of free speech," he said. "If I am put in jail people will immediately respond and say 'this is not right, this is terrible, this is evil'. And I think the jurisprudence of this land will be in big trouble.

"If I am successful, I will just praise God and get on my way and still preach the Gospel."

Mr McConnell, who is paying his own legal fees, has sent out a message to Muslims across the country.

He later added: "To every ordinary Muslim out there, I want to say to them that I love them, that I pray for them and if they are in need or in any bother, I am there for them. They are welcome to my church and welcome to hear God's word."

The Public Prosecution Service says it was right that this ended in the courts.

A spokeswoman said: "After the evidential test for prosecution was met, it was concluded that public interest would be best served by affording the individual the option of disposal by means of a diversionary informed warning. However, the defendant turned down this option, leaving no choice but to refer the matter for prosecution.

"We consider that this matter is now most properly left to the courts to decide." 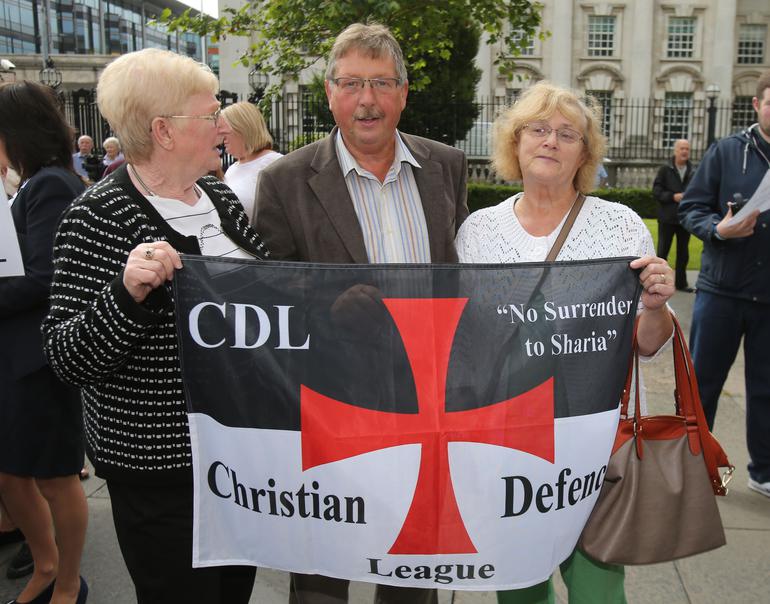 Defence solicitor Joe Rice told District Judge Amanda Henderson that his client was contesting the case, he said: "We are pleading not guilty. Very candidly not guilty."

Around 1,000 people with banners and placards turned out to support Pastor McConnell who was cheered and applauded as he exited the courtroom.

Mr Rice said: "The Pastor has waited a long time for this to come to court. He did not incite hatred or encourage violence against Muslims.

"He expressed views about another religion, not in a personalised manner but in a generalised way.

"This is a principled stance that the pastor has taken." 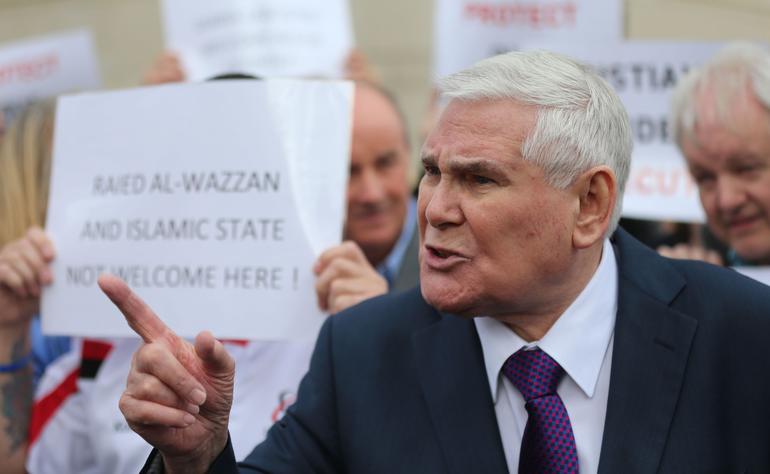 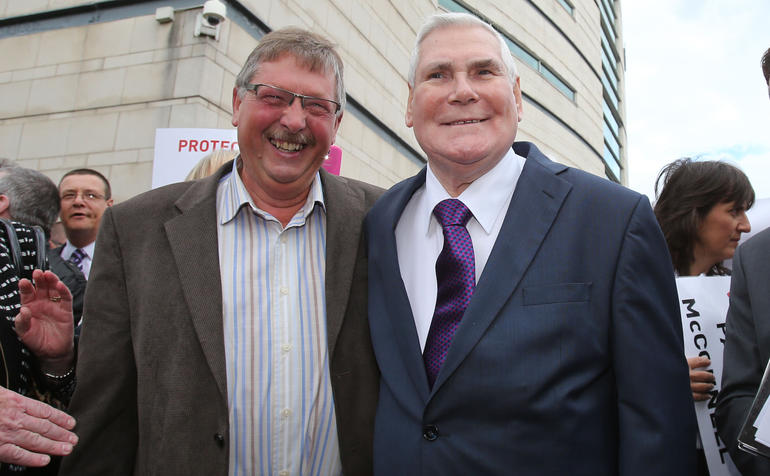