An Australian pastor has flown over 9,000 to embark on a "peace pilgrimage" along the Irish border after feeling prompted by God to in a dream.

Jarrod McKenna from Cornerstone Church, Perth, set out on the 31st October to walk the 499km border between the Republic of Ireland and Northern Ireland and pray ahead of the UK's exit from the EU.

An open border has been in place between the two countries allowing free passage of people since 1923 and preventing a hard border in the region has been a point of contention throughout Brexit negotiations.

McKenna, whose ancestors came from Ireland, told Premier he felt lead to serve communities impacted by the recent discussions over the Irish backstop.

"I just remember writing down 'peace pilgrimage', I woke from a dream with a very strong sense that that was what God was asking me to do.

"Brexit means a lot of pain for a lot of people on all sides. When I had this dream, it was very clear that what was being asked of me was to walk in such a way where I can listen and listen to the pain that this isn't about people talking politics from afar, but any talk of a border brings back for people and unearths trauma and pastorally wanting to listen in such a way where those things can be heard and healed." McKenna started his border walk in the Northern Irish town of Newry.

Over the course of ten days he has visited a number of towns along the borderline, listening to the stories of locals and praying for healing and unity. 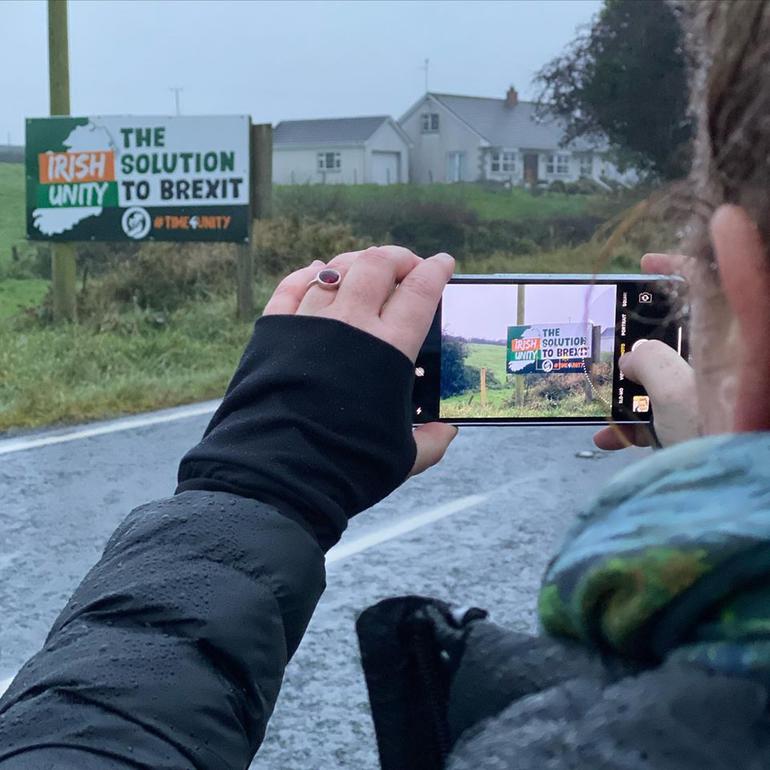 McKenna says he wants to give people an opportunity to have their pain understood: "Talk of Brexit isn't abstract for people here. There are names that come to mind there are funerals that people have wept through. What everybody regardless of their opinion share in common was a deep appreciation that someone was finally listening.

"Walking through the places and hearing the stories and weeping with those who weep and being able to pray - I had no idea how powerful that would have been for people." 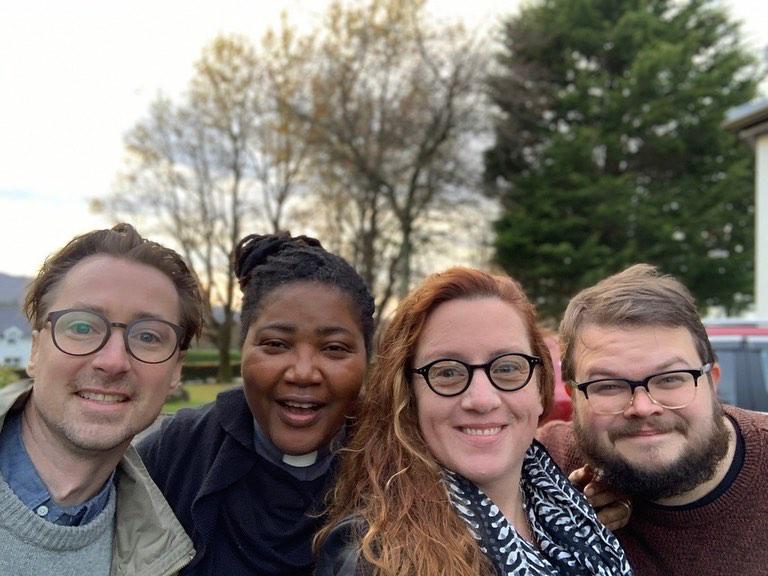 He recalls one particular story that impacted him on his journey: "A guy named Kenny asked 'would you mind walking to a place I hadn't been since I was 17 years old?' He asked if we would pray there and he took us to his mates place. Another kid who was 17, who, on a Sunday afternoon watching the telly, had military burst through the door and [they] killed his friends.

"To be able to pray with Kenny and journey with him to one of the most painful places that has shaped his life that he hasn't been back to and to pray for healing and to pray for an end to the cycle and that healing justice and restorative justice would become a reality... was a real privilege."

The pilgrimage will finish in Londonderry on Wednesday, where McKenna will meet with both Catholic and Protestant leaders to pray.