As two teenagers are shot in London – a local pastor says online tribalism is causing deaths and more police isn't the only answer.

A 17-year-old girl has been shot dead in north London and a 16 year old boy shot in Walthamstow, he has life-changing but not life-threatening injuries.

No arrests have been made over the shooting, which comes amid concerns over rising violent crime in the capital.

So far this year, the Metropolitan Police has launched 47 murder investigations - eight in January, 15 in February, 22 in March and two in April.

Rev Nims Obunge from Freedom's Ark Church in Tottenham and the Chief Executive of Peace Alliance, which tries to bring peace to marginalised communities, told Premier:  "A 17 year old girl being shot, being killed on our streets – it's gone too far."

He explained that this was the final straw: "We're calling for a meeting of churches, communities, all kids who want to be part of the solution...we just want to work together, we're desperate to get to the core of this. "

Rev Nims Obunge said in his community there was a rivalry between Wood Green and Tottenham: "In my neck of the woods there is a lot of revenge going back and forth and social media has played a significant role in the way young people carry out acts of violence – they have filmed it and put that up on social media."

However, he highlighted how the trauma that rivalry brings was a situation Christians could help people with: "We have an opportunity to share the power of Christ's forgiveness, the power of love and the need for it. It's very difficult to talk to people who feel enraged about an incident like this – about the shooting of a loved one or the stabbing of a loved one."

When asked if the problem was a lack of police, he acknowledged that there was a need for more officers on the streets but added: "You can only police so much, what I want to look at is how does the community police itself? How are we taking responsibility for your young people?"

He continued: "Policing is vital...but at the same time there's only so much police can do and there's much more the church and community together can do to change the dynamic of what we see on our streets." 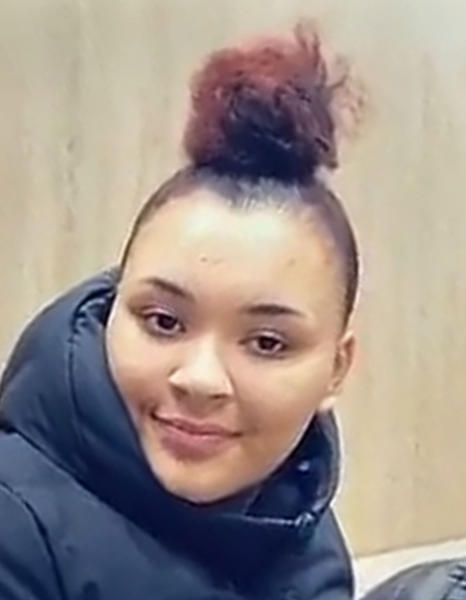 Tanesha who has been named locally as the 17-year-old girl who was shot dead in Chalgrove Road, Tottenham, north London on Monday night.