'Our faith is everything', family of Kent pastor find consolation amid Rwandan Genocide accusation

The son (pictured) of a church pastor in Kent accused of involvement in the Rwandan Genocide says he is "100 per cent confident" his father will be vindicated.

Detectives from the Metropolitan Police are investigating claims Celestin Mutabaruka from Kent took part in the atrocities 25 years ago.

His son, Peter, told Premier the allegations - referred by authorities in Rwanda - had taken a strain on their family and they had found comfort in God.

He explained: "Our faith in God is what we have always built our lives on. Even before these allegations, these accusations and these problems came into our lives we've always stood on faith."

Approximately 800,000 Rwandans - mostly Tutsis but also some moderate Hutus - died during 100 days of slaughter and ethnic cleansing in Rwanda in 1994. 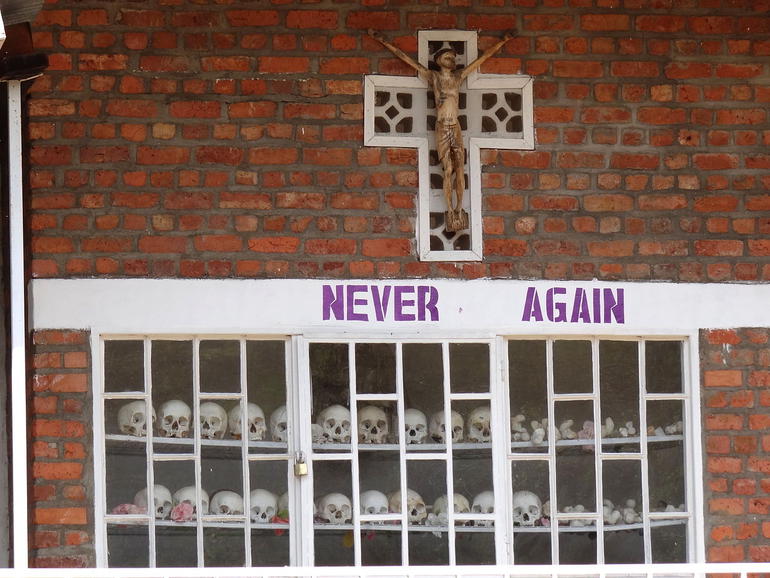 Peter believes the allegations against his father are revenge for strong criticisms he and his father have been making against Rwanda's government over the years.

He continued: "It's not unique to my father; this is something which is of a pattern with the government in Rwanda, when it comes to anyone who is critical or has been critical of the regime." 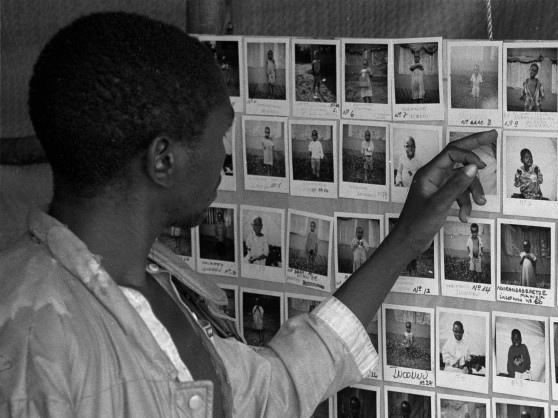 Celestin first became a target for authorities during the early 1990s when he helped establish the Union of Christian Democrats to opposing Rwanda's ruling party, Peter said.

Peter claims he has also been the subject of threats from Rwanda over his criticism of the country's alleged involvement in massacres affecting neighbouring Democratic Republic of Congo. 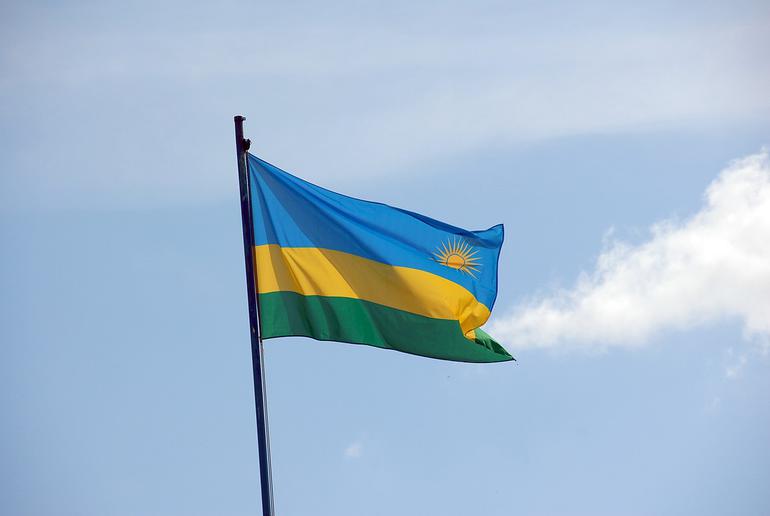 He added: "We are hoping that now the investigation is likely to have begun, or will begin, then these things [accusations against his father] will be put before a court of law.

"If the justice system in this country is as independent as we know it is and hope to be then they will be tested and found to be untrue."