Four Orange walks in Glasgow have been rerouted amid concerns over their potential impact.

The loyalist marches due to take place on 1st and 2nd June and have been moved away from a stretch of London Road passing St Alphonsus RC Church, where a Catholic priest was spat on.

Fr Thomas White (below) was targeted as an Orange walk went by the place of worship on 7th July last year.

Police raised concerns with Glasgow City Council that similar marches had prompted counter-protests and this was likely to be repeated next weekend.

Had the previous route been used, Police Scotland said more officers including specialist resources would have been necessary to safely manage the parades and any protests. 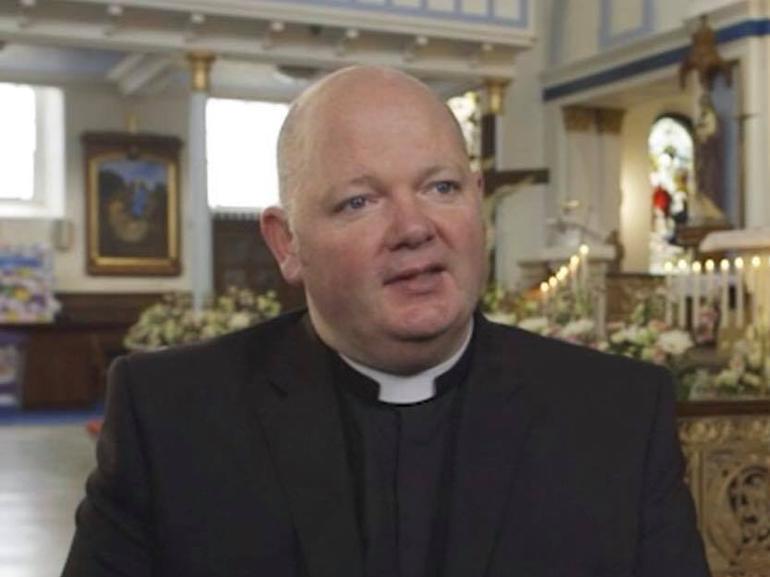 The decision was made by the council due to timing with the holiday weekend not allowing enough opportunity for organisers to appeal a committee decision.

A spokesman for Glasgow City Council said: "Police have raised significant concern about the impact of these marches and counter protests - both on the local community and their own resources.

"The council's decision to reroute the processions is proportionate and maintains the participants' right to assembly while addressing those concerns."

An Apprentice Boys of Derry (Bridgeton) Easter Sunday parade was also rerouted last month to not pass the church in London Road.

A Police Scotland statement said: "The decision to amend the route, time or prohibit any parade is a matter for Glasgow City Council.

"We can confirm that Police Scotland made representation to the local authority in respect of the applications prior to a decision being made."