The head of the National Trust has admitted the charity sometimes fails to cater to "more traditional" visitors, months after controversy surrounding the naming

Earlier this year, the conservation organisation was accused of "air-brushing faith" after the name of the annual event was changed from "Easter egg hunt" to the "Cadbury egg hunt".

Dame Helen Ghosh told the BBC's The World This Weekend: "It is sometimes the case that we appeal too much to one audience and not enough to another." 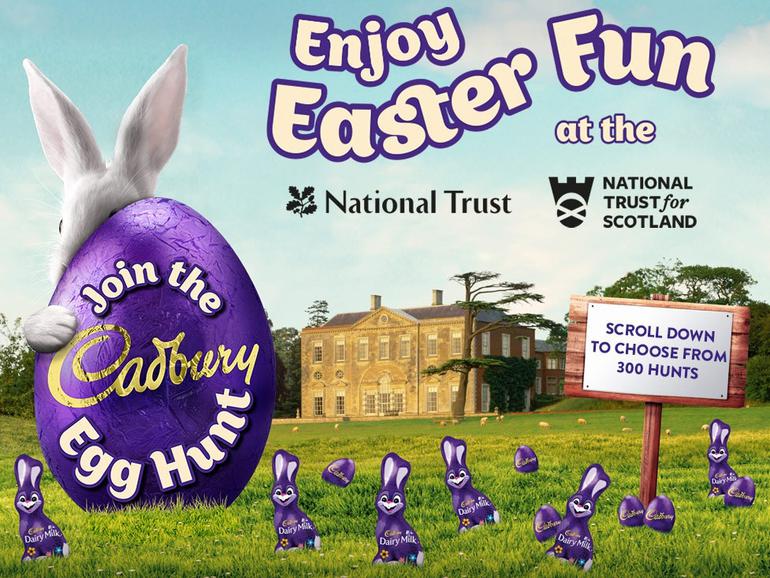 The National Trust also attracted criticism earlier this month for banning volunteers from public-facing roles if they refused to wear a rainbow badge supporting the gay Pride movement. The decision at Felbrigg Hall in Norfolk was later reversed.

Dame Helen added: "In order to be open-armed to welcome the widest possible group of visitors to our places, sometimes some of our perhaps more traditional visitors have felt that they are not being catered for as they once felt they were."

Dame Helen is leaving her role as director of the National Trust to become Master of Balliol College at the University of Oxford in April 2018.

Former director of the National Portrait Gallery, Roy Strong claimed the organisation had experienced successive "left-learning" director generals and argued it was time for the organisation to the "broken up".