N. T. Wright has evoked the parable of the Prodigal Son while suggesting the Government ought to allow the return of a teenager who ran away to join Islamic Sta

The renowned theologian and former Bishop of Durham responded to a letter featured in The Times which claimed rehabilitating Shamima Begum back into UK society would be too costly and risky.

Writing in the newspaper on Tuesday, he said: "As a Christian, I cannot help reflecting that if Jesus had thought like that he would never have told the parable of the Prodigal Son, which neatly marks out his teaching both from Islam and from the cold logic of secularism."

The parable - found in Luke 15: 11-32 - tells of a young son who asks for a share of his father's inheritance while he is still alive but becomes destitute after squandering his wealth. Deciding to return home and offer himself as a servant, the empty-handed son is welcomed home by his father with a celebration.

Wright's letter followed a note by Times reader Clive Chafer from Newquay in Cornwall last Friday which urged ministers to show "a bit of backbone" and bar Begum from returning. 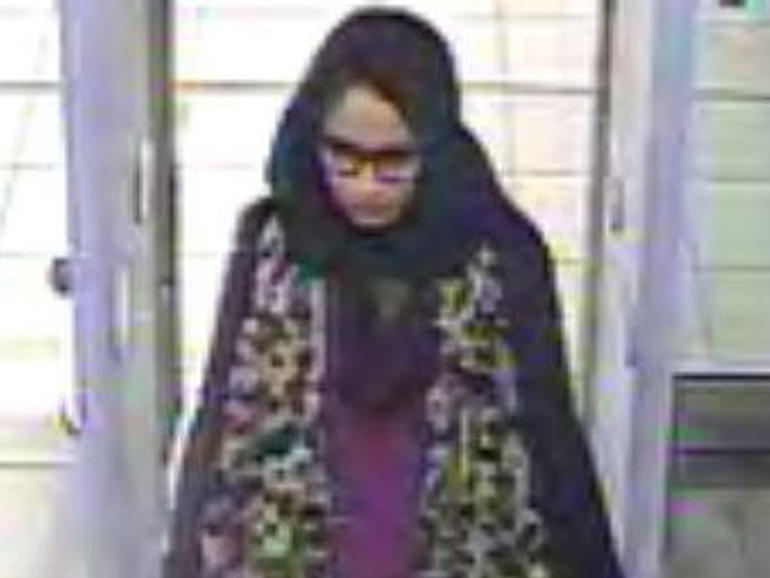 Mr Chafer said: "We can ill afford to use the public purse in a likely futile attempt at changing the world view of this woman and the probable continued threat that she poses to our society, the safety of which trumps her human rights."

Wright started his response by saying: "As a taxpayer, I can't fault Clive Chafer's letter warning against letting Shamima Begum come back home." 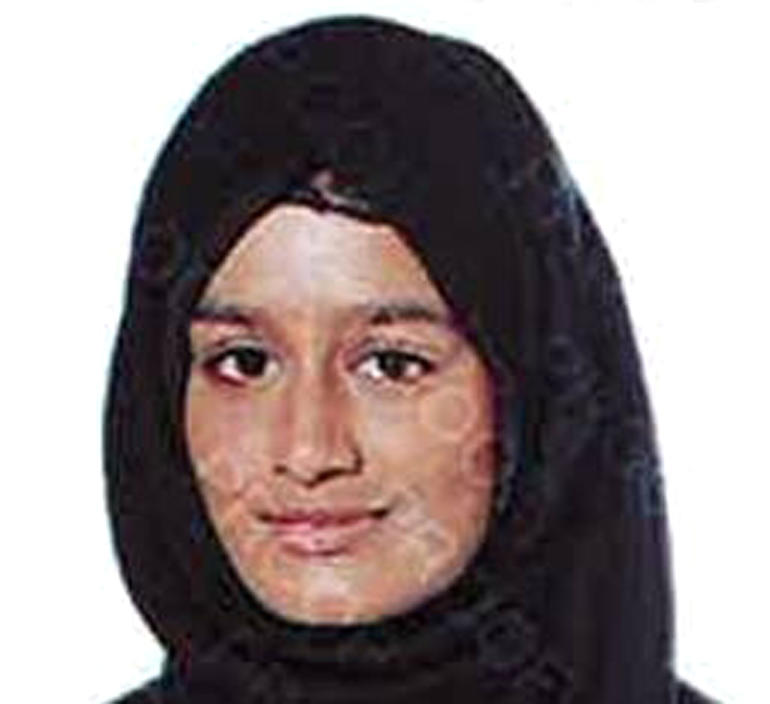 Partly inspired by extremist propaganda, Begum left east London in 2015 with two friends (pictured below) in 2015 to travel to Syria to join IS.

She gave birth to her third child at the weekend. He two older children have died.

Speaking with ITV News on Monday, Begum said she does "feel bad" for those affected by Islamic State's action. 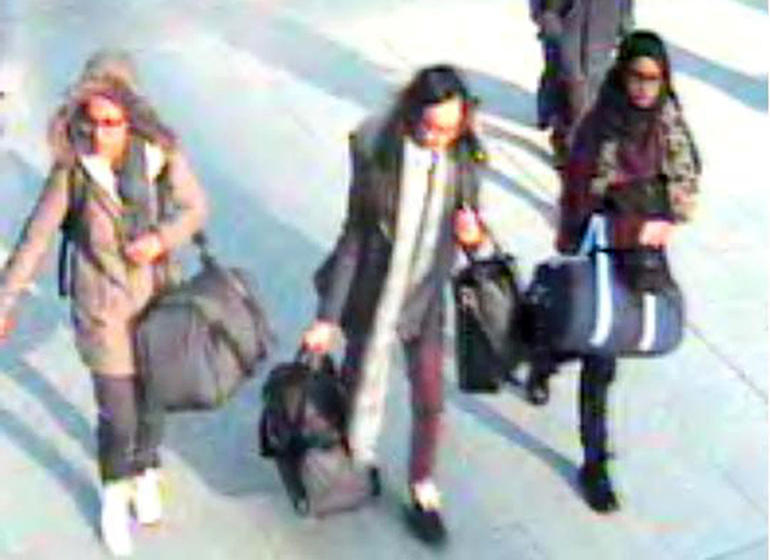 She told the broadcaster: "I'm a 19-year-old girl with a new born baby. I don't have any weapons; I don't want to hurt anyone even if I did have weapons or anything.

"I don't know how I would be seen as a danger. I'm not going to go back and promote people to go to ISIS or anything, if anything I'm going to encourage them not to go because it's not all it seems in their videos."