In Andrew Selous' first Church Commissioners Questions, he was asked about the House of Bishops' statement on civil partnerships and the exhumation of graves for HS2.

Mr Selous is the Second Estates Church Commissioner - the go-between for the Church of England and parliament, answering questions on issues that affect churches and Church law.

The debate started with Mr Selous, the MP for South West Bedfordshire, praising his predecessor, Dame Caroline Spelman, who stood down at the December election. 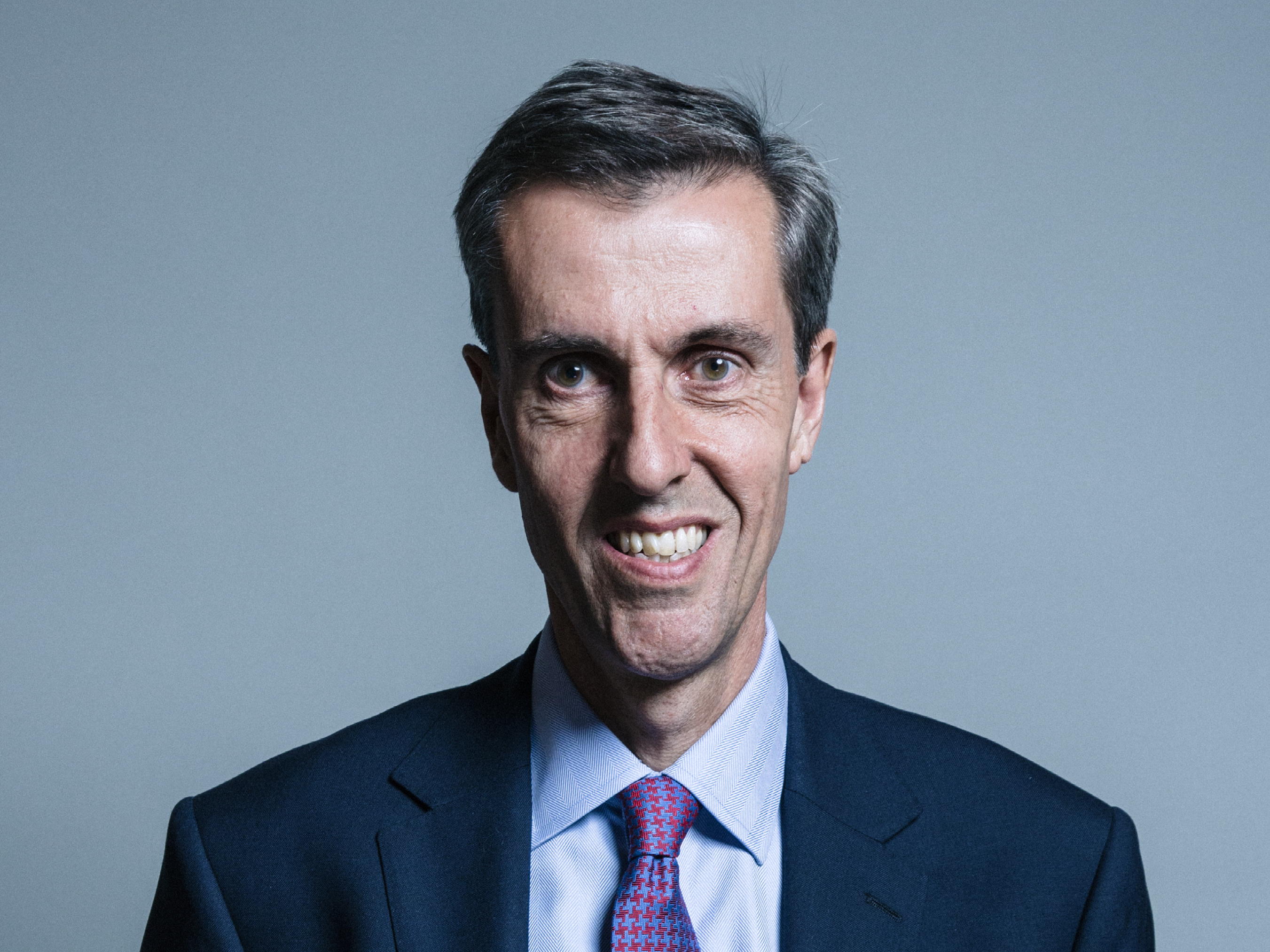 MPs Stephen Doughty and Ben Bradshaw both asked him about the recent statement made by House of Bishops, which stated that current Church teaching does not allow clergy to bless civil partnerships, whether opposite or same-sex, as the legal partnership does not have the same level of commitment required of it in the vows nor in law.

The Archbishops of Canterbury and York then apologised for the way this statement was published, saying they "recognise the division and hurt this has caused".

Mr Bradshaw, the Labour MP for Exeter, commented: "I do think it was discourteous of the bishops not to inform the Second Church Estates Commissioner (Selous). This was legislation passed overwhelmingly in this house with all party support.

"It's bad enough that the Church still treats his LGBT+ members as second-class Christians, but to say to the child of a heterosexual couple in a civil partnership that they should not exist because their parents should not have had, or be having, sex is so hurtful. Would he tell the bishops that unless this nonsense stops there will be serious questions asked in this place about the legitimacy of the established status and Church of England?"

Mr Selous replied: "Well, I will certainly feedback the honorable gentleman's strongly felt concern on this issue to the College of Bishops and I can just add that in their apology the Archbishops did recognise the pastoral statement had jeopardised the trust which has been built up as part of the 'Living in Love and Faith' project, which is intended to discern the way forward for the Church of England on this issue."

Sir Desmond Swayne, the Conservative MP for New Forest West, asked about persecuted Christians in Nigeria, after the murder of a pastor last month and the continued captivity of Leah Sharibu.

Mr Selous responded: "The Archbishop of Canterbury knows Nigeria well and has visited on a number of occasions. He is extremely aware of the local tensions and context of this issue. The recent attacks in northern Nigeria by Boko Haram and Islamist militia are a source of profound concern to him and the Church."

Sir Desmond asked further if Mr Selous and the Church were satisfied with progress in implementing the Bishop of Truro's findings.

Mr Selous said there was progress being made: "Ten of the recommendations from the Bishop of Truro's review have been, or are being, implemented and the others are being worked on. And I know that our diplomats are using the review to engage their host governments wherever there are abuses of freedom of religion and belief."

Janet Daby, MP for Lewisham, pointed out that the Foreign and Commonwealth Office should speak to more people from her own constituency, many with Nigerian heritage, in order to understand the context better.

Stuart Anderson MP - who explained to fellow MPs how he came to faith after struggling with suicidal thoughts in his maiden speech last week - asked about a further education issue in his constituency.