A growing number of schools are removing the historical terms BC and AD from religious education lessons in a bid to avoid offending non-Christians.

Teachers in East Sussex and Essex are now among those to replace Before Christ and Anno Domini (which means 'the year of the Lord') with Before Common Era (BCE) and Common Era (CE), an investigation by the Mail on Sunday has found.

Describing the trend as a "great shame", former Archbishop of Canterbury Lord Carey also told the newspaper: "I have never met a Muslim or Jewish leader who is offended by the Gregorian calendar".

Similarly, BCE and CE follow the Gregorian calendars and still denote the period prior and post the birth of Jesus Christ. 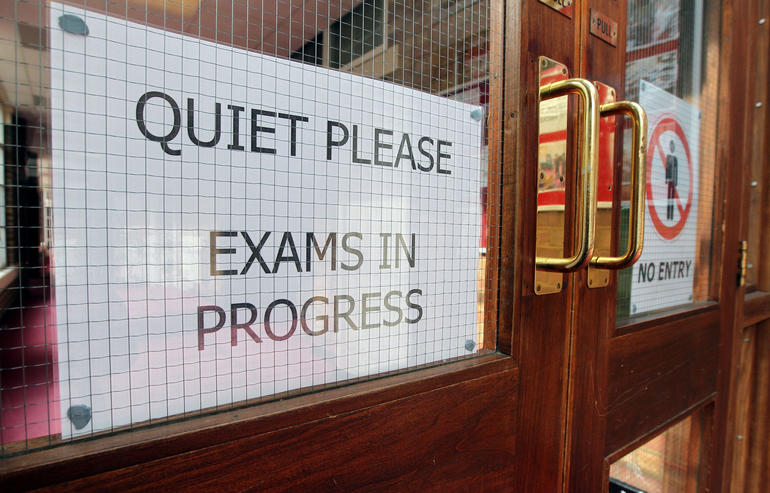 According to the British Qualifications and Curriculum Authority: "It's not a question of one way is wrong and one is right; more a question of which is most commonly used.

"BCE/CE is becoming an industry standard among historians. Pupils have to be able to recognise these terms when they come across them."

In its RE Agreed Syllabus published in June 2017, East Sussex County Council said: "The terms BC (Before Christ) and AD (Anno Domini- In the year of our Lord) still remain in common use.

"BCE (before the Common Era) and CE (the Common Era) were first brought into use in the sixth century and are now used in order to show sensitivity to those who are not Christians." 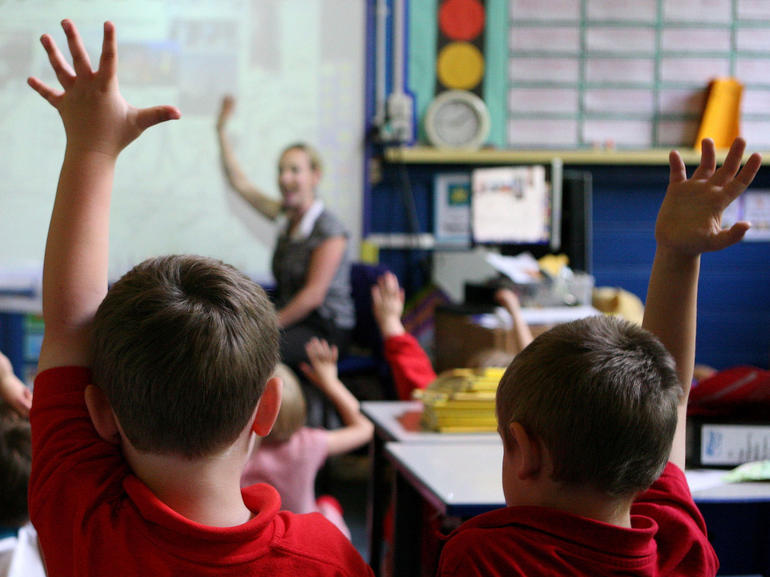 Paul Smalley, chair of the National Association of Standing Advisory Councils on Religious Education, told the Mail on Sunday: "Individual SACREs and schools can make a judgement over which form of dating is appropriate."

Chairman of the Campaign for Real Education, Chris McGovern was quoted by the newspaper as saying removing BC and AD is a "capitulation to political correctness".