A church minister has spoken of the sorrow gripping his community following the death of an eight year old girl in western Scotland.

Kayla MacDonald from Dunbeg (pictured below) near Oban was pronounced dead in a forest near Benderloch on Sunday afternoon after she became trapped under falling logs.

Rev Jeffrey McCormick, minister of Ardchattan Church of Scotland, said: "There will be a deep sense of sorrow in the community. 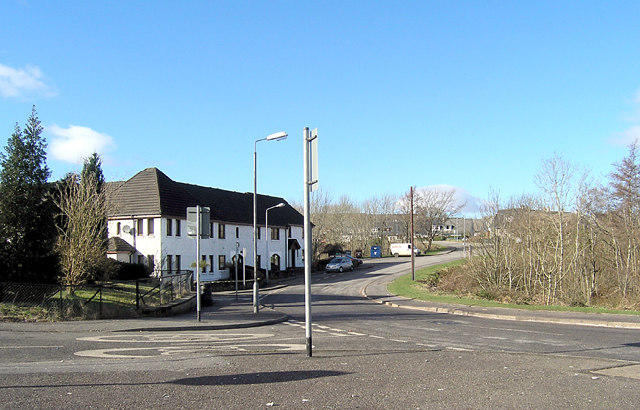 "This will touch people of all sorts of ages, old and young, and will be remembered locally for years to come. Child death doesn't happen often around Argyll - we're a thinly populated place."

A twelve year old girl who was injured in the incident and later taken to the Royal Hospital for Sick Children in Glasgow is said to be in a stable condition.

Kayla's family: "Kayla was a precious fun-loving eight-year-old who was loved by everyone around her. Kayla's smile would light up a room."

Police Scotland and the Health and Safety Executive will carry out a full investigation into the death, however it is not being treated as suspicious. A report will be given to the Procurator Fiscal, at Scotland's independent public prosecution service. 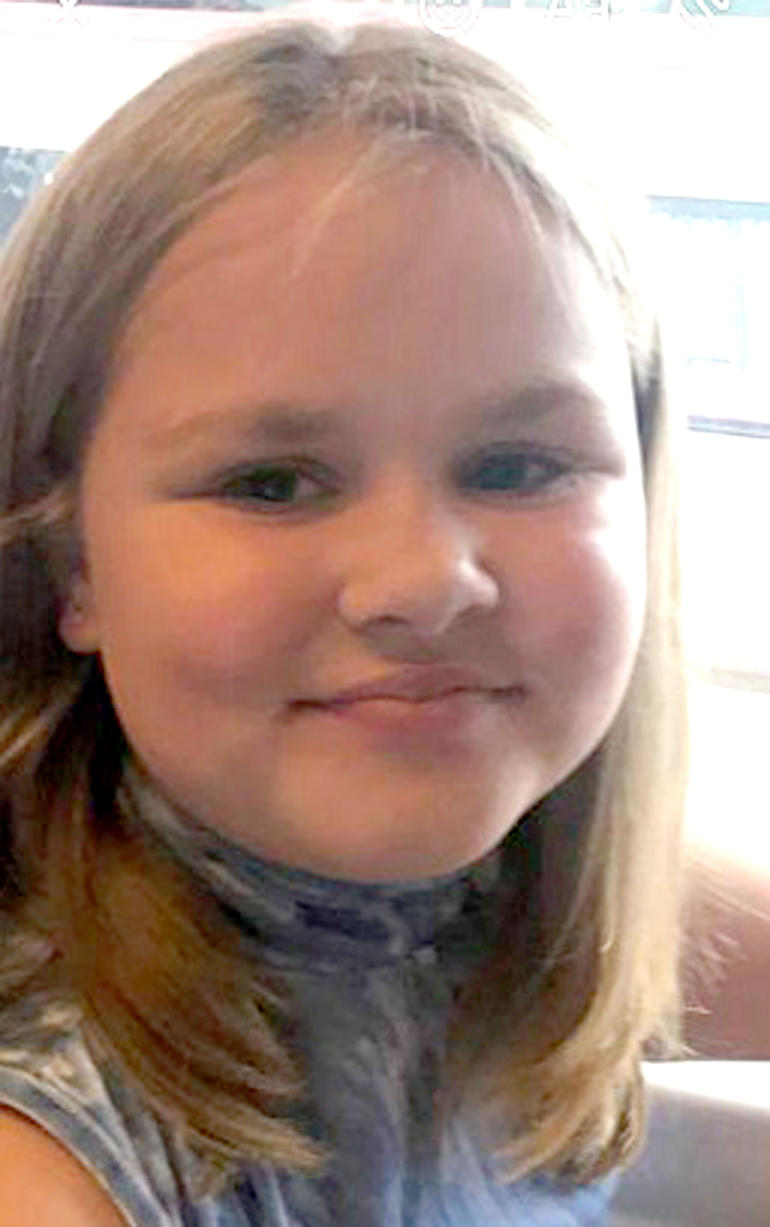 According to local people, warning signs were in place in the forest, highlighting visitors to the fact logging was being carried out.

She said: "The signs make it very clear that they don't want people to go up because there will be heavy machinery and logs stacked.

"Even if people don't know the child themselves, they will know the family in a small community, and every child is precious. Therefore, it really will have quite an effect on the locals."