The Archbishop of Canterbury says the UK economy has not functioned properly for "decades", leaving millions of people worse off.

Rt Rev Justin Welby also warned of a "widening gulf between rich and poor" as he called for fairness to be put "at the heart of the economy".

His comments accompany a new report which calls for radical changes, including a higher minimum wage.

Archbishop Justin said: "For decades, the UK economy has not worked as it should, with millions of people and many parts of the country receiving less than their fair share.

"The widening gulf between rich and poor, and fears about the future among young people and their parents, have damaged our nation's sense of itself.

"Our report shows that it doesn't have to be like this."

The document, published by a commission created two years ago by the Institute for Public Policy Research (IPPR), urges a new ten-year reform plan which includes higher levels of public investment.

Among the more than 70 recommendations, it also suggests raising corporation tax, a new National Investment Bank, and having workers join company boards. 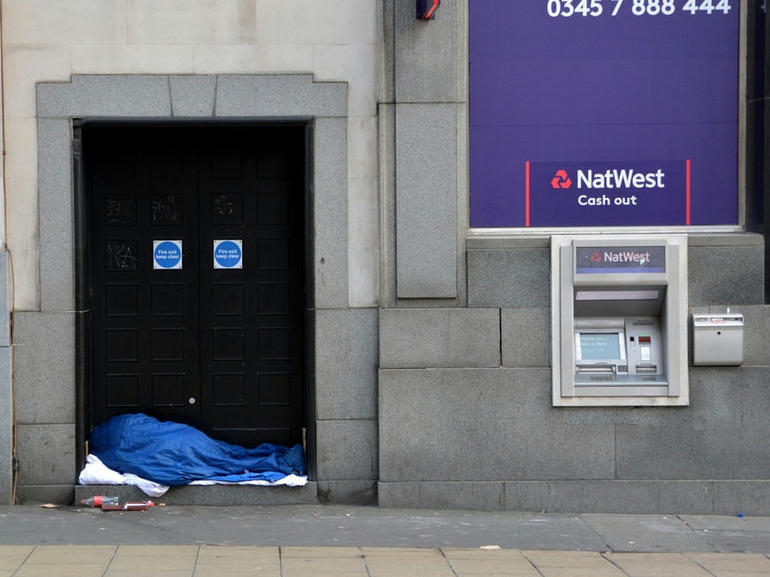 Archbishop Justin added: "By putting fairness at the heart of the economy, we can make it perform better, improving the lives of millions of people.

"Achieving prosperity and justice together is not only a moral imperative - it is an economic one."

The document, which is also backed by the TUC union and economists, warns that living standards have stagnated for tens of millions of people during the ten years since the financial crisis, while younger people have seen their life chances deteriorate.

It says that economic power in the UK should be "re-balanced", away from Westminster to regions, and away from corporate management to unions and employees.

IPPR director Tom Kibasi said: "The commission has reached a remarkable agreement on a new direction for the UK economy. 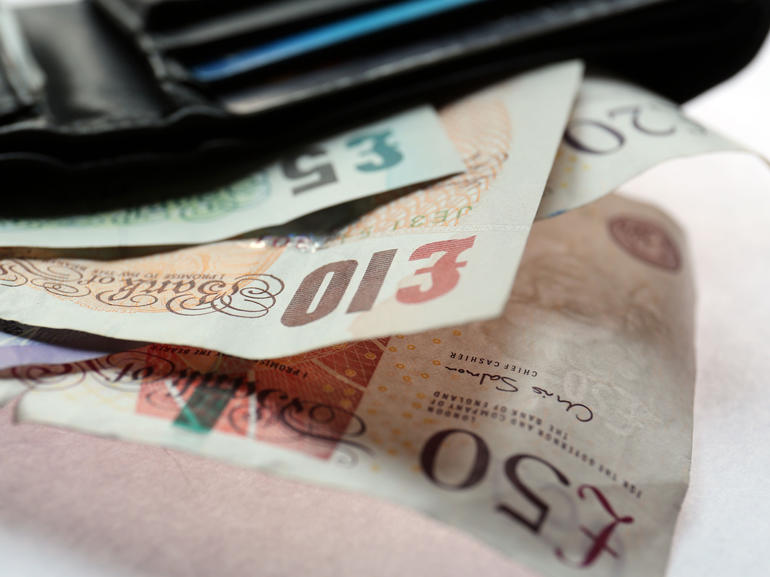 "Our proposals are unashamedly ambitious. Taken together, they offer the prospect of the most significant change in economic policy in a generation.

A Government spokesman said: "Through the Government's modern Industrial Strategy, we have already made significant progress on our radical agenda of reforms, including proposals to ensure workers benefit from enhanced rights and protections, and upgrading our world-leading corporate governance.