A man who arrived at St Giles Cathedral in Edinburgh - claiming to be lost and without any memory of who he was - has admitted making the whole thing up.

Salvatore Mannino has since confessed that the stunt spanned from a disagreement involving his mother-in-law, whom he felt had been overbearing.

The 52 year old was quoted by The Sun newspaper as saying: "I did it to get away from my nagging mother-in-law.

"I never lost my memory. I wanted to show my family I was important to them. I wanted to regain my position as a husband and father as I felt my mother-in-law had taken that from me."

Last month, Police Scotland reported how a mystery man was taken unwell at the Episcopal landmark on 20th September.

Questioned in hospital, he was unable to tell officers where he was from - or name any of his relatives. 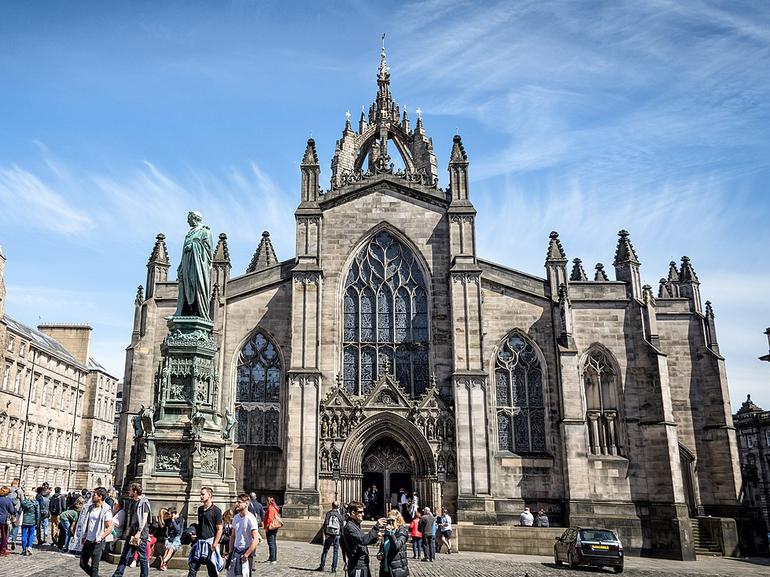 It has since emerged the father-of-four had disappeared earlier in the week, after dropping off his children at school in the town of Lajatico in Tuscany, Italy.

Searches by Italian security officials found the father-of-four had used entered terms including "how to disappear" and "how to fake memory loss".

Officers reportedly found Mr Mannino had looked at weather forecasts for Edinburgh before he went missing. 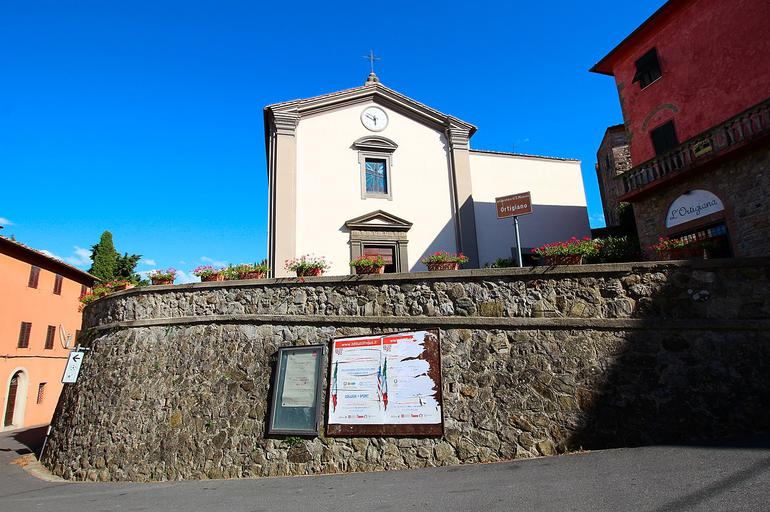 Mr Mannino's tattoos helped Scottish police identify him - and his family were flown to Britain to meet him.

It is reported he has since been charged with abandonment in Italy.

A source close to the family told The Sun: "Francesca [his wife] is not happy at all.

"He's caused a lot of anguish and her mother isn't even that bad..."