Justin Welby: 'Church should be held at a higher standard' as sex abuse inquiry begins

Archbishop of Canterbury Most Rev Justin Welby has called the history of child sexual abuse in the Church of England shameful.

He made the comments at an Anglican Communion Primates' Meeting press conference on Tuesday, a day before the preliminary hearing in the investigation began.

Independent Inquiry into Child Sexual Abuse is the group conducting the investigation.

It said allegations of child sexual abuse within the Church of England, the Church in Wales, and other Anglican churches operating in England and Wales are matters of ongoing public concern.

The inquiry was set up to investigate whether public bodies and other non-state institutions in England and Wales have taken seriously their responsibility to protect children from sexual abuse.

I will also make meaningful recommendations for change in the future.

The inquiry welcomed the invitation of Archbishop Justin for the Inquiry to investigate, as a matter of priority, the sexual abuse of children within the Church. 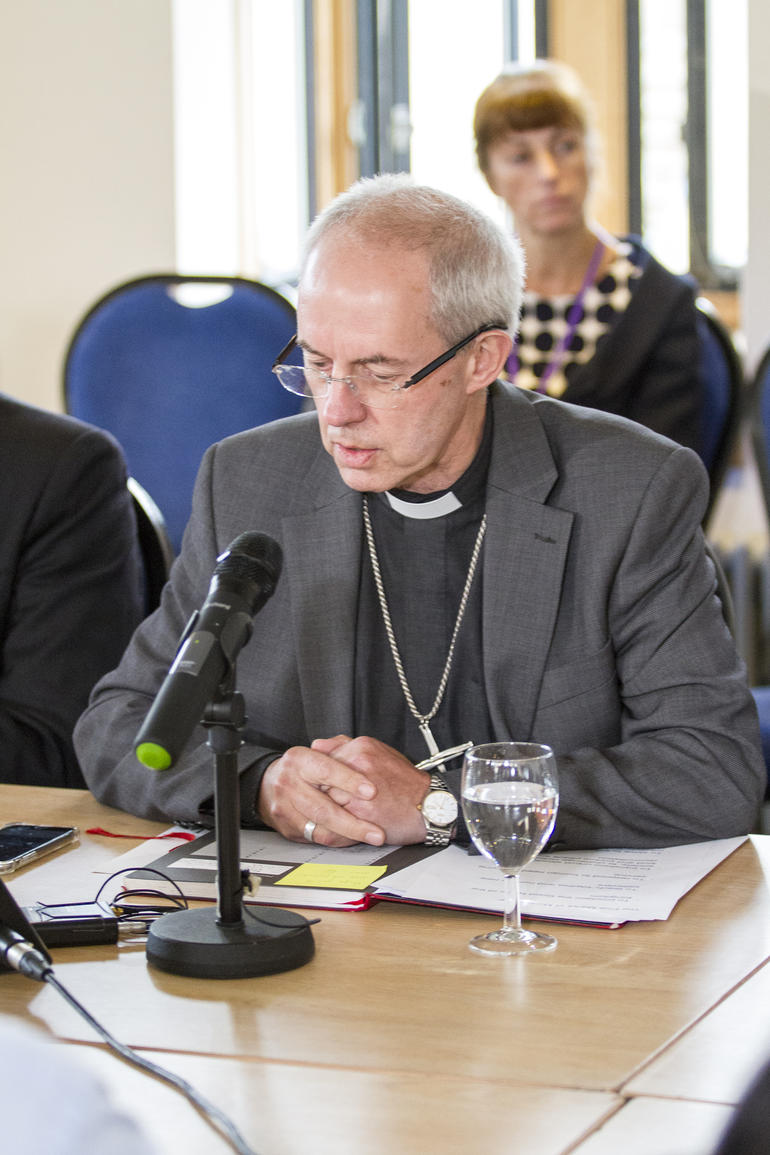 He said at Tuesday's press conference: "We have a long history of significant failure.

"We should be held to a higher standard because we claim to be Christians or a Church.

"But it's also clear that the issue of abuse of children and vulnerable adults goes right through our society. Almost all our major national institutions have failed in that regard.

"My profound sense of shame at what the Church has done remains and is central to my thinking about this."

The inquiry follows prominent sexual abuse cases including the entertainer, Jimmy Savile at the BBC and the former Bishop of Lewes, Peter Ball.

Regarding Ball's case, the inquiry will investigate whether there were inappropriate attempts by people of prominence to interfere in the criminal justice process after he was first accused of child sexual offences.

This investigation will assess the appropriateness of safeguarding and child protection policies and practices in the Anglican Church.

Justin Humphreys from the Churches' Child Protection Advisory Service told Premier about his hopes for the inquiry: "I do sincerely hope that what we will see is something which helps us all to shape better practice going forward so that we can be both better at preventing child sexual abuse and better at responding to it when it has happened."

He said in some areas progress had not been swift enough and improvements were still needed, but he recognised a genuine appetite in most places to make improvements.