The daughter of a woman who was among 10 people shot dead in west Belfast 50 years ago said she is praying that fresh inquests will clear their names following misinformation that they were terrorists.

Mother-of-eight Joan Connolly, 44, and Catholic priest Father Hugh Mullan were among those killed in a series of shootings involving the Army in the Ballymurphy area in August 1971.

The deaths were examined in inquests, with the findings set to be delivered by Coroner Mrs Justice Siobhan Keegan on Tuesday.

Briege Voyle said the pain of losing her mother was made even harder when misinformation was circulated that she had been a gunwoman.

She told the PA news agency that she is praying her name will finally be cleared on the official record five decades later.

Ms Voyle said the inquests meant a great deal to her family despite hearing painful detail about how many times her mother had been shot.

“We never really heard what happened at the time, my daddy never spoke about it even to the day he died,” she said. 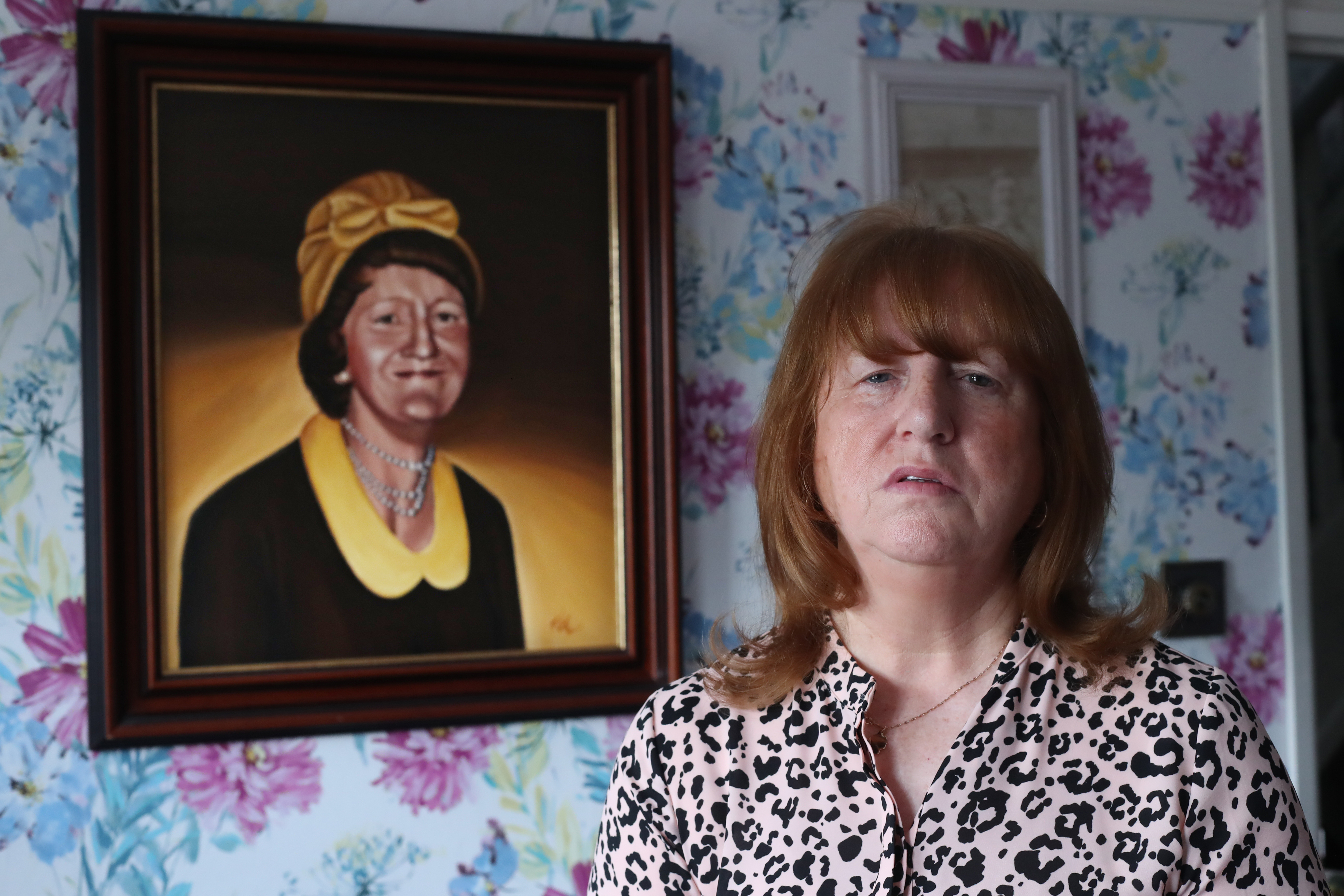 “My mummy came up to look for me and my sister – something was happening at Springfield Park and the crowd seemed to run in that direction, I said ‘mummy come on, we’ll go over and have a nosy’, and she said ‘no, you can’t go over there, the loyalists would shoot you but the army won’t’,” she said.

Ms Voyle said her mother welcomed the army into the area, making the soldiers tea and sandwiches, and commenting “god help them, they are someone’s son and they are over here”.

She recalled her mother’s bright red hair, wearing a dress, coat and sandals on the day she died.

“We realised things were serious so we went up round the mountain and down home, mummy never came in,” she said.

Ms Voyle described the impact of her mother’s death as horrendous, with only her father to care for the children, the youngest of whom was just two.

“We grew up as a family afraid to tell people … I used to just say my mother was killed in an accident because I thought they would probably say ‘oh that’s terrible’, then walk away and say ‘aye, she said her ma was innocent but she wasn’t a bit innocent’,” she said.

“It’s been a long hard slog for all of us … but the only thing that has kept us going is the fact that we need to clear our mummy’s name.

“We don’t want our great grandchildren reading a history book that says my mummy was a gunwoman, that a priest was a gunman and all those innocent people.

“I hope their names are cleared. I pray hard every day that is what will come out on Tuesday.” 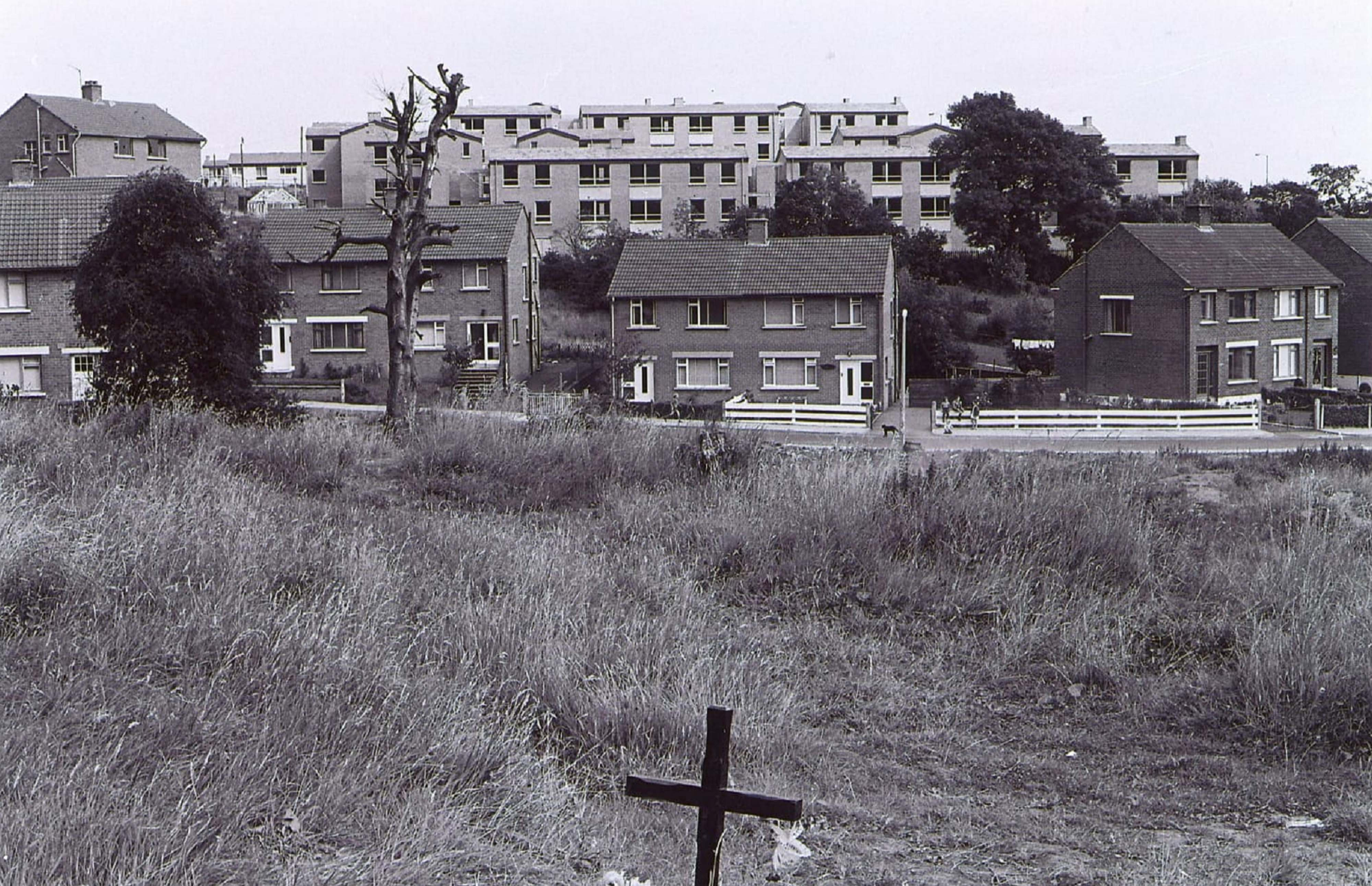 Fr Mullan was also killed on August 9 in the series of shootings over three days which have become known locally as the Ballymurphy massacre.

He had crawled to waste ground where a man had been shot to administer the Last Rites before he was shot himself.

“My brother was not involved in anything other than going out to help somebody,” he told PA.

“He was a priest and anointed a man, as he left him to go and try and get an ambulance he was shot.”

The brothers, from Portaferry, Co Down, were close in age and as teenagers followed their father’s footsteps together into the Merchant Navy.

However Patsy said after returning home from a trip to New York, his brother announced he had taken the decision to become a priest.

“We were only ordinary working-class people and it was going to cost quite a bit of money for him to be educated in university, it was a big thing for him to do. He went to work in England on his holidays to earn money to keep him going,” he said.

“He was in Donaghadee, Ardglass and then Antrim for ten years. Ballymurphy was his first city parish, he enjoyed his stay in Ballymurphy, he was only there seven months but he got to know the people very well and was happy enough there.”

Mr Mullan was at home when he saw on the news that a priest had been shot in Ballymurphy.

“I knew it would be him because that was the type of person he was, to help anybody, he would be out there helping them. That was what he did all his life,” he said.

The disputed shootings happened during a turbulent period following the controversial introduction of internment without trial in Northern Ireland.

Original inquests in 1972 returned open verdicts. Families of those killed pursued a long campaign for fresh probes to be held.

The families of those killed contend they were innocent, unarmed civilians shot by soldiers without justification.