As many Conservative MPs seemed reluctant on Thursday to publicly support Theresa May's draft Brexit plans, a Labour MP said he was praying for the prime minist

On a day when two Cabinet ministers quit and the leading Brexiteer Jacob Rees-Mogg submitted a letter of no confidence in Mrs May, David Drew said Mrs May deserved to be treated as "a human being".

Think Peter Bottomley could be the first MP to suggest May has any backing. After an hour. #Brexit

He told Premier: "I think she's wrong [on the draft Brexit deal] and I think that she's led herself up the garden path but I do pray that, as an individual, people are respectful to her.

"It's going to be a terribly difficult time. I mean, some quite hurtful things were said to her today; I have to say, mainly from her own side." Commenting on the resignations of Brexit Secretary Dominic Raab and the Work and Pensions Secretary Esther McVey, Mr Drew said it seemed "increasingly unlikely" Theresa May could hang on as prime minister. 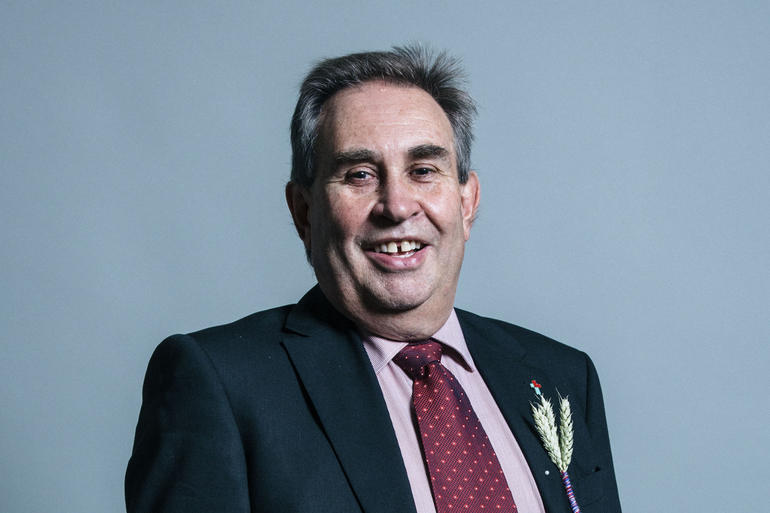 The representative for Stroud echoed party colleagues in saying the proposals had "no chance" of gaining the support of MPs in the event of a House of Commons vote.