Danny Lotz, the husband of Anne Graham Lotz and son-in-law of Billy Graham, has died at the age of 78.

He was taken to intensive care after being found unresponsive in his pool at the family home in North Carolina on Monday but never recovered. 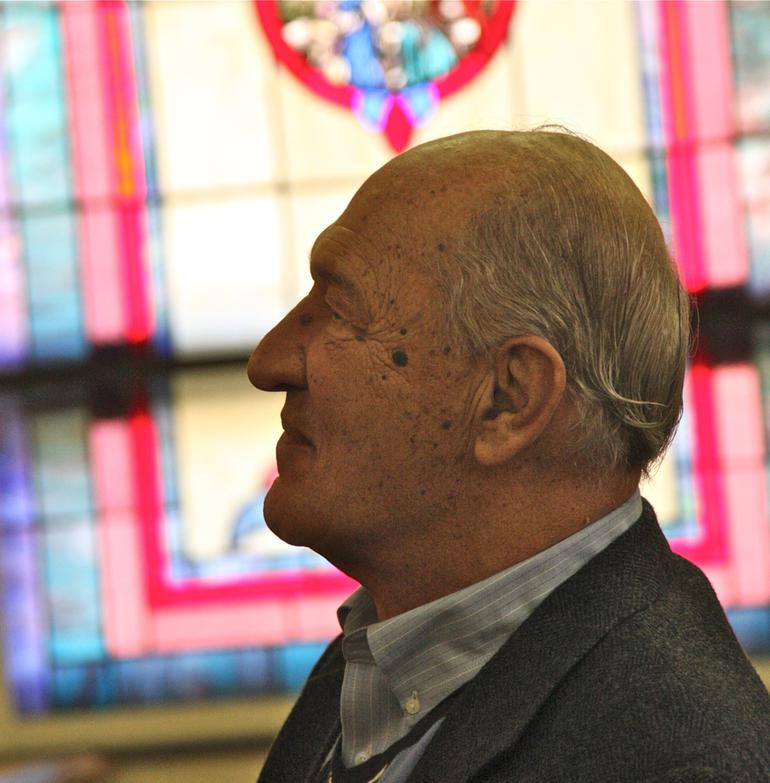 Danny Lotz and his wife Anne Graham Lotz, the daughter of Billy Graham an internationally recognised Christian speaker, had been married for 49 years.

She announced at Premier's Woman to Woman conference last year, where she was speaking, that she would no longer be engaging in public ministry so she could take care of her husband. 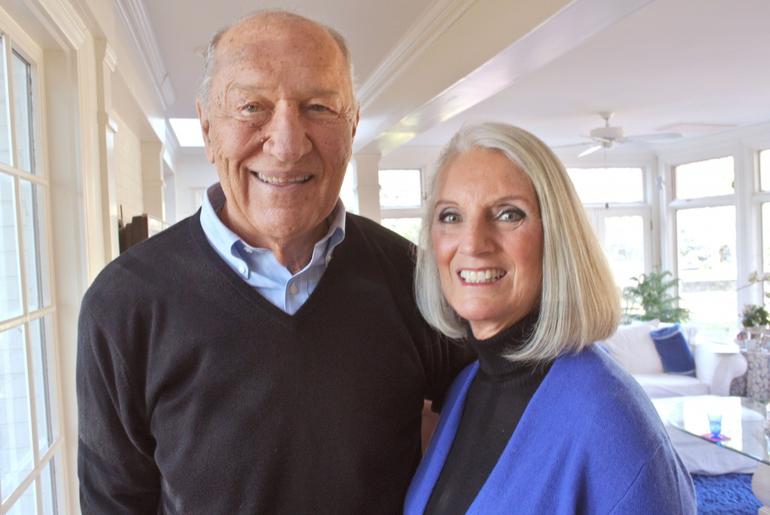 Tens of thousands of people have showed their gratitude and respect for Danny Lotz on social media.

This man was as good as gold! Mr Danny Lotz left an impression that will last a life time! RIP @AGLotz https://t.co/gJTB4PcaAn

Ann and I were saddened to hear the news about Danny Lotz. Please join us in sending prayers to his family: http://t.co/C7DdlWByWc

Danny was also a talented sportsman, who won a university basketball scholarship and was invited to trial for the American Olympic team.

He served as one of the directors of the Fellowship of Christian Athletes, the American equivalent of Christians in Sport, for more than 40 years. 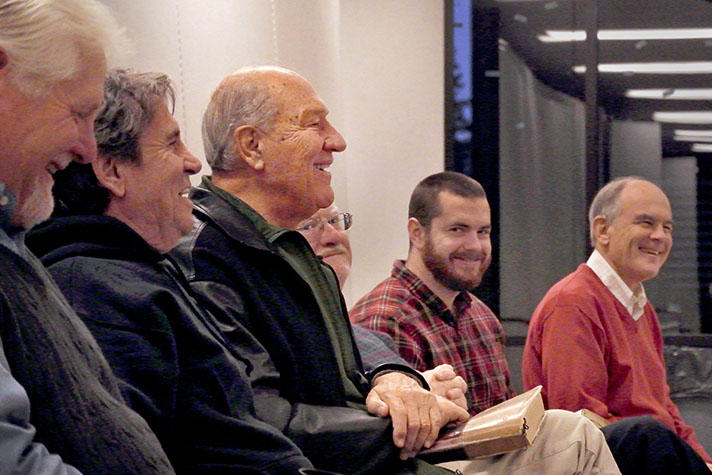 Anne Graham Lotz posted a tribute to her late husband on her Facebook page, which said that despite his severe illness later in life: "... he never complained, never slowed down, never gave up, never stopped investing in the lives of others.

"As a New Yorker he was plain spoken. As a German he was stubborn. As a Christian he was a compassionate servant leader.

"He was more than a man's man. He was God's man who triumphantly finished his race having fought the good fight, and having kept his faith firmly focused on the kingdom of God first.

"He moved to our Father's House on August 19, 2015 and received the accolade of his Savior, Lord, and King who presented him with the Crown of Righteousness.

"We salute you, Danny Lotz. And we will never forget you." 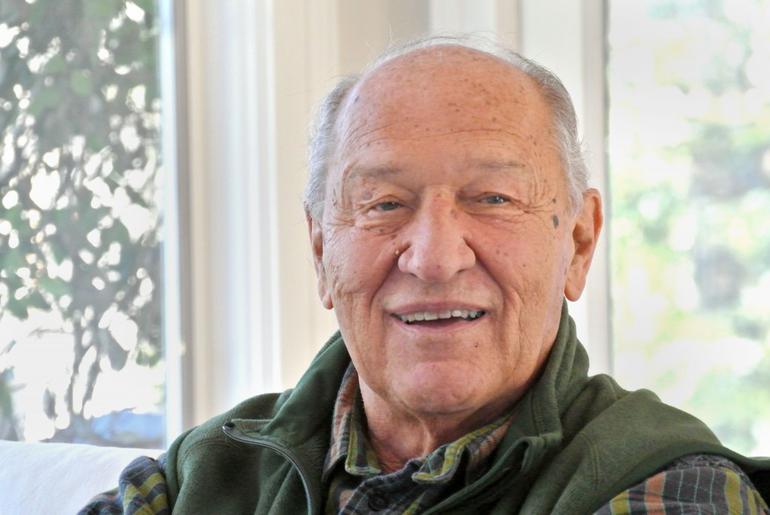 Premier Woman to Woman presenter Maria Rodrigues knew Anne Graham Lotz personally, and said: "She's a very gracious, very loving woman and no doubt somebody who, in the midst of her grief, is likely to be thinking about how she can impact and support other people.

"The media are going to come knocking on her door from around the world being a public figure, and I have no doubt that she's going to use this opportunity to point people to God.

"There was no sense when she announced that she was giving up her public ministry to look after her sick husband that there any sense of disappointment... her sense was, 'my husband is somebody who needs care, he needs to be shown the love of God, and that is my priority'."

Listen to Danny Lotz reading Acts 20:24 months before he passed away.