Cilla Black was "full of heart" and "always so upbeat", her friend and Christian Sir Cliff Richard has said, after her death was announced.

Spanish police are now investigating whether Cilla Black's death was caused by a fall from a dizzy spell, caused by a sudden temperature change in the room.

The singer and TV personality may have walked from an air-conditioned room in to midday heat, with the change in temperature causing her to become dizzy, the Sun newspaper reported.

A post-mortem examination is due to be carried out today, to determine the cause of death, but police in Spain have said "everything at this stage is pointing towards her death being the result of natural causes". 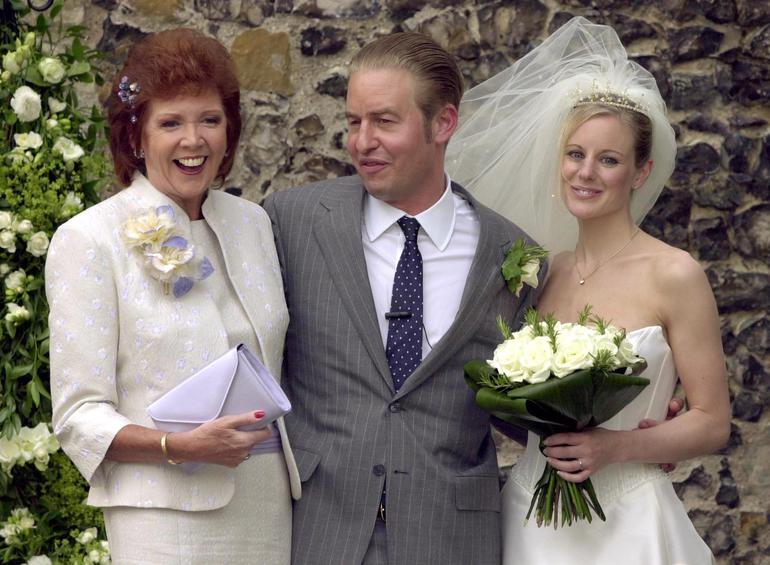 Cilla Black, son Robert and his new wife after their wedding at St Mary's in Denham

The 72-year-old's sudden death at her home in the south of Spain has left friends, family and the British public in shock.

Tributes have been pouring in for star led by close friend and devout Christian Sir Cliff Richard.

"Her passing away is a particular shock because despite the aches and pains we all suffer, she was always so upbeat," he wrote in the Sun.

He added: "Some people will always be with us and Cilla is one of those people.

"I will always think of her as outrageous, funny, incredibly gifted but above all full of heart.

"She was a very special person, and I have lost a very wonderful friend, I will miss her dearly. God bless her." 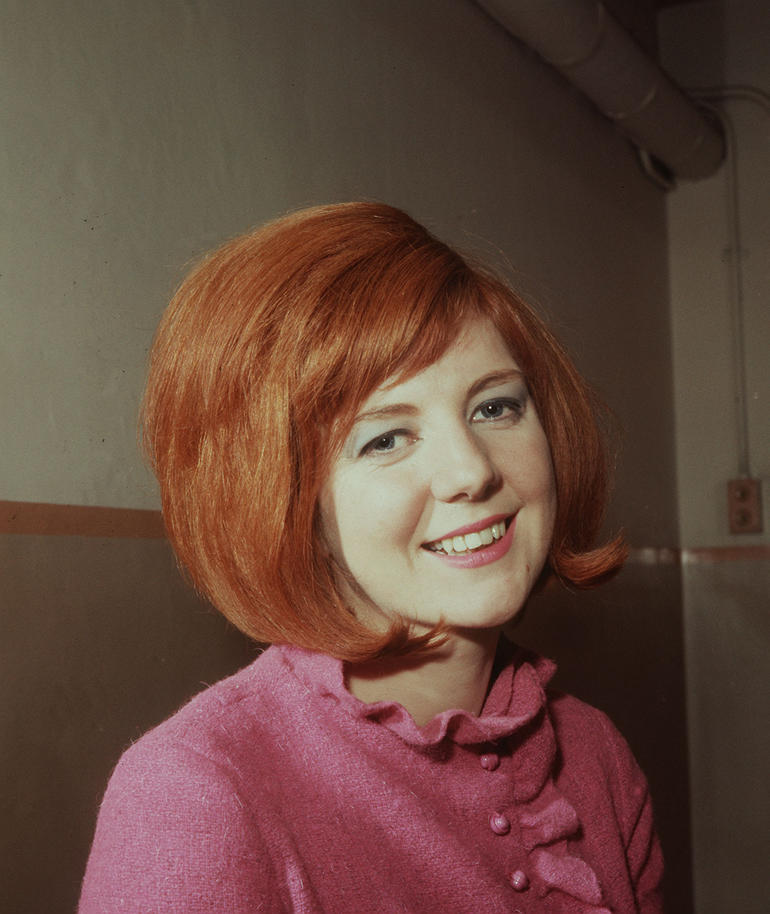 Cilla Black was a Catholic although it's thought her faith was shaken when her husband, Bobby, died in 1999.

She married him at a registry office in London but it's thought she demanded that he took part in a blessing at St Mary's Catholic Church in Liverpool to satisfy her and her family's faith.

Bobby was buried in a CofE church in the village of Denham and it's thought Ms Black could be laid to rest in a Catholic church a few yards down the road. 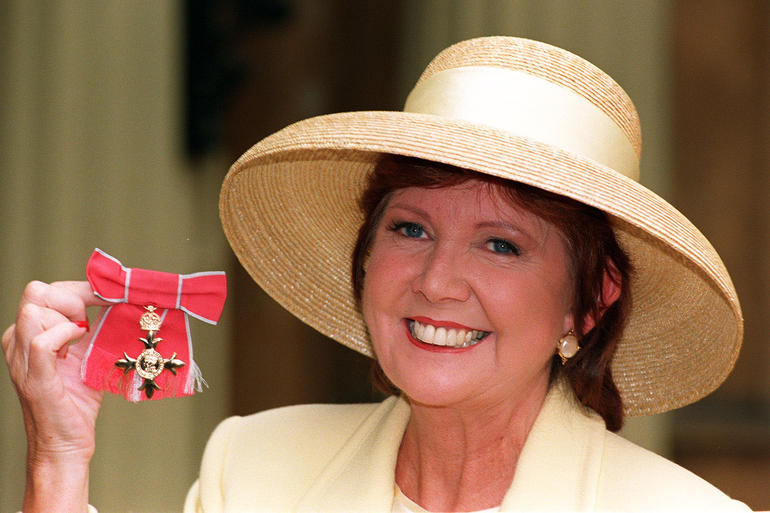 Former communities secretary and Christian Sir Eric Pickles said: "I had the privilege to meet her, she was a great person and a little bit of joy has left the world."

"Please tell me this isn't true? We've been friends for nearly 20 years. She's like my sister," he told the Liverpool Echo. 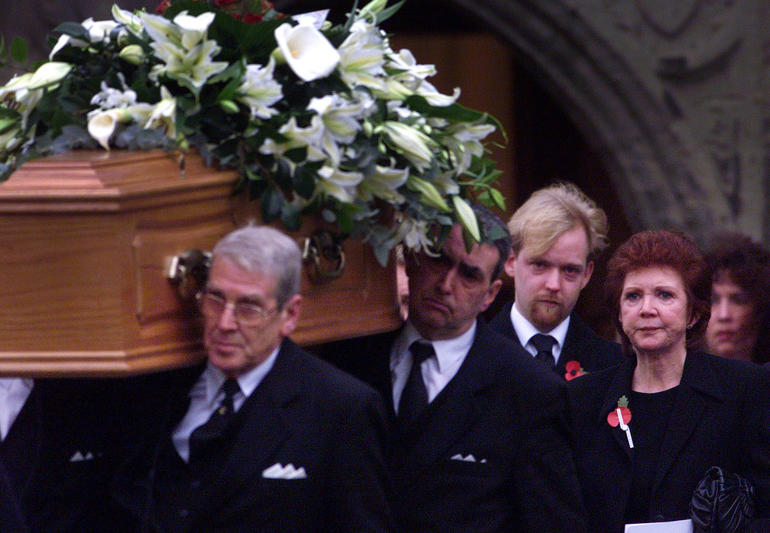 "Apart from her hearing she was all right. We had a week together in Barbados at the beginning of the year and I saw her on my birthday.

"I thought she was well. I can't believe it to tell you the truth."

Prime Minister David Cameron said: "Cilla Black was a huge talent who made a significant contribution to public life in Britain. My thoughts are with her family."