Extending Sunday trading will have "dramatic effect on family life"

The Church of England has said government proposals to extend the trading hours of large stores on Sundays would have a "dramatic effect on family life".

In an open letter to the Sunday Telegraph the Church joins forces with the Union of Shop, Distributive and Allied Workers (Usdaw) and small businesses to reject the plans.

The government said it would write to the Church of England urging it to support proposals to relax Sunday trading laws restricting the opening hours of large stores.

Currently shops in England and Wales with over 280 sq m (3,000 sq ft) floorspace are limited to opening for six hours on Sundays.

Ministers want to give councils the choice on their own local laws which they say would be worth up to £1.4 billion a year to the economy while ensuring high streets remain the "heartbeat of our communities". 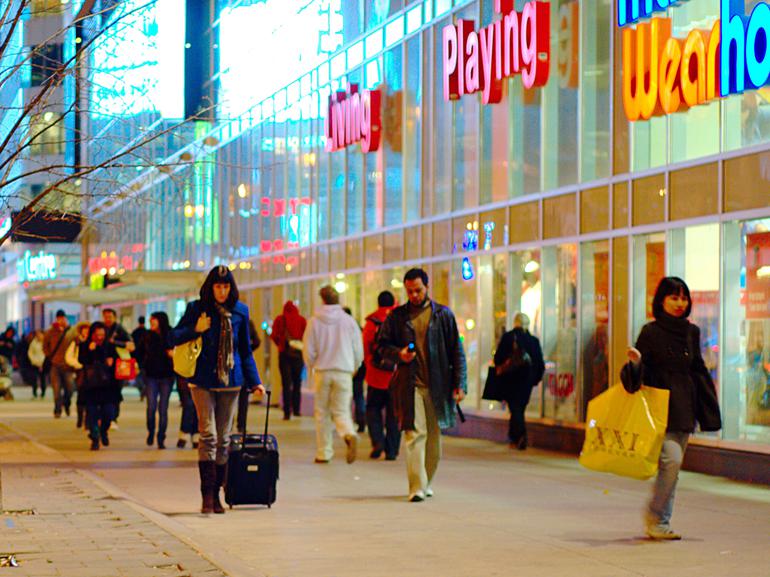 But Revd Dr Malcolm Brown, the Church of England's head of mission and public affairs wrote in the Sunday Telegraph this was a "recipe for chaos".

The letter was also signed by John Hannett, general secretary of the Usdaw; James Lowman, the chief executive of the Association of Convenience Stores, and Michael Trend from Keep Sunday Special.

It said: "Keeping Sunday special is essential to the fabric of our society.

"Longer Sunday opening will have a dramatic effect on family life for no economic gain."

They argue that extended opening hours would not bring in any extra money and instead spread the same income over more hours.

"Removing Sunday trading laws will not create more trade for retailers or economic growth, it will simply spread the same customer spend over a longer period," it said.

"The trial of abolishing Sunday trading hours during the London Olympics proved to be a flop.

"Small shops lost trade, retail sales declined overall and more than half of staff came under pressure to work longer to cover the additional opening."

"We have already taken a range of measures to boost the Great British high street and now we are giving local areas another tool to encourage shoppers to the town centre and get shops to grow and thrive."