A street evangelist says he cannot understand why police arrested him outside St Paul's Cathedral after staff reported him.

Allen Coote also branded a subsequent concession by leaders to permit him up to 30-minutes speaking time outside the landmark per-week as "unreasonable".

The 55-year-old from east London told Premier's News Hour: "I can't see why there was a problem.

"Nobody [members of the public] actually complained.

"I'm not sure why they wanted to take action on me but I felt it was right for me to read the Bible and I've been doing it since."

The cathedral responded by saying it had a policy of limiting any "source of disturbance" outside its doors, in order to offer visitors a "welcoming space".

It said in a statement: "The Chapter's policy is to allow a short interval and then ask the person to stop, and to involve the police if they refuse to do so or to move off the Cathedral's land.

"The police are supportive of this policy and on one occasion briefly arrested a man who regularly returned to read loudly passages from the Bible because he was refusing to respond to polite requests from Cathedral staff to move on.

"After this incident, the man concerned had a meeting with one of the Cathedral clergy, following which Chapter agreed to suspend its policy for this particular person so that he could read the Bible, as he requested, for half an hour outside the Cathedral once a week."

Coote, who is a full-time bus driver, says his treatment contradicts the Epistle Dedicatory - a preface to the earliest copies of the King James Version of the Bible - which extols proclamation of the Gospel. 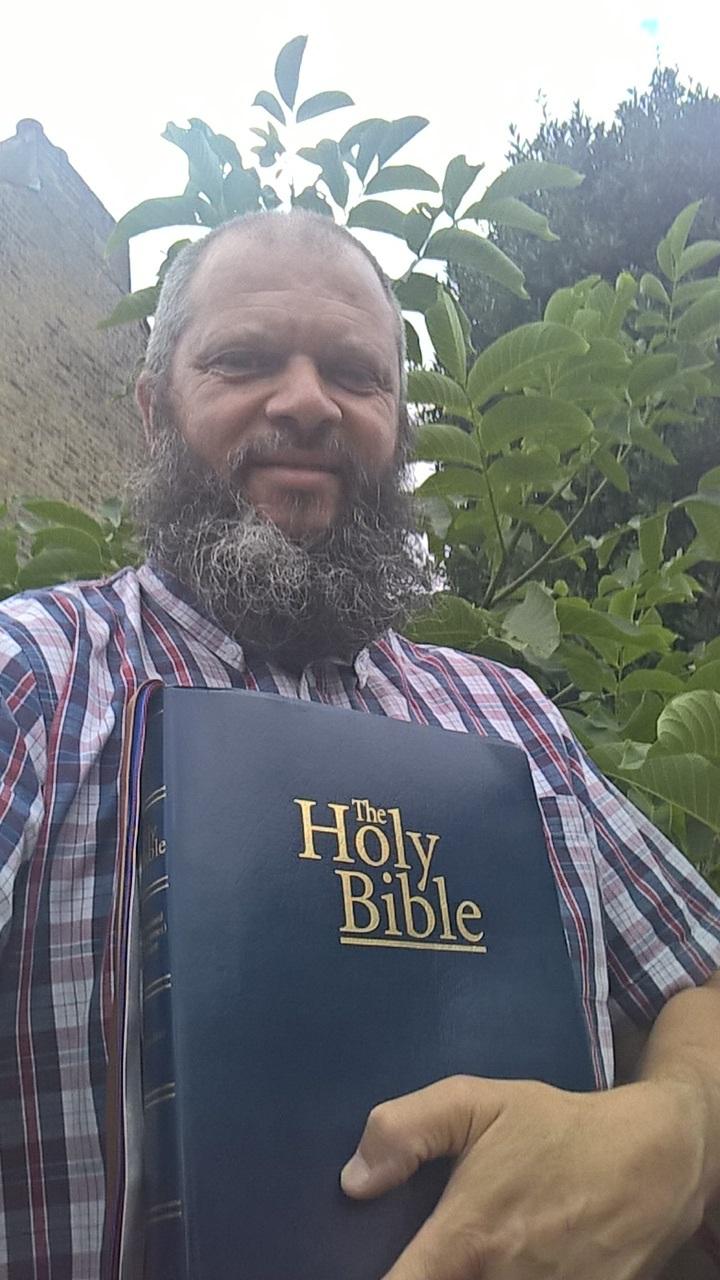 Coote went on to say: "The Bible says to go into all the world and preach the Gospel to every creature.

"Now, there are many people on the concourse of St Paul's that come... from all nations of the world and I was just basically [saying] what they should hear.

"Some of them were really pleased to stop and just listen to me."

Mr Coote, who also works full-time as a bus driver, claims he was taken into a police van for a short time in March after refusing a request by security staff that he stop reading from the Bible publicly.

He is now supporting a new campaign by the Barnabas Fund which is calling on Parliament to pass a new law which specifically protects the right to proclaim the Bible in public.

A statement from St Paul's continued: "The Bible, including the King James Version, is read within the Cathedral at every one of the four weekday services, five on Sundays.

"We seek to engage a wide range of people with the riches of the Bible through our work with schools and families and through our adult learning department.