Dean of Southwark Cathedral calls for prayer after London attack

Police were called to London Bridge at around 10.08pm on Saturday to reports of a vehicle striking pedestrians. The white van continued to Borough Market where three men got out and began stabbing people.

Very Rev Andrew Dunn, Dean of Southwark Cathedral, told Premier: "I would be encouraging, on this feast of Pentecost, for people to remember the Spirit drove those apostles out of the place where they'd taken refuge from terror and into the streets, proclaiming the good news of Jesus Christ in every language to every people and thrilling their hearts. 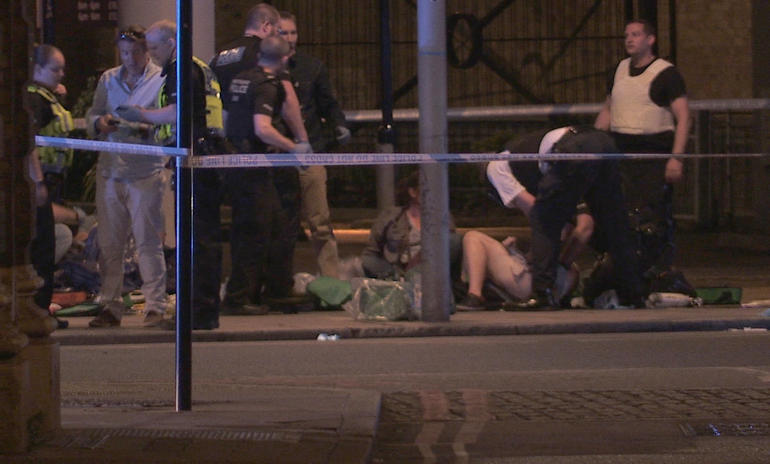 "We've got to do that. We've got to continue to say 'we're building the Kingdom of God in this place, and that looks like a diverse and inclusive and celebratory place, not one that's locked down by fear."

The suspects were shot dead within eight minutes of the first call being made to police. They were pictured wearing what appeared to be suicide vests, however, police later confirmed they were fakes. 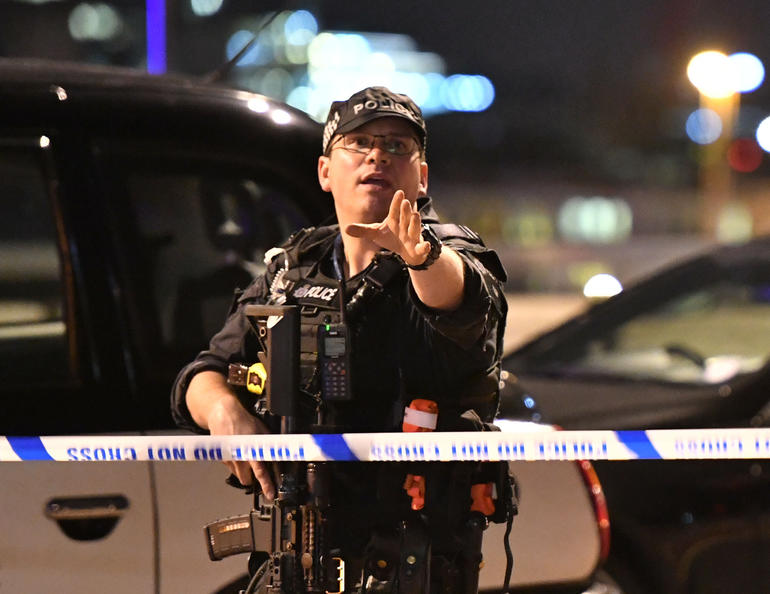 Archbishop of Canterbury Most Rev Justin Welby wrote on Twitter: "Again we grieve with wounded and bereaved, as they face pain and struggle. Today we pray 'Come Holy Spirit', Spirit of peace & of healing".

The Railway Mission said it had deployed three chaplains to support British Transport Police and other officers who have been responding to the incidents.

Explaining the importance of their presence, chief executive Liam Johnston told Premier: "It's that reassurance, it's that care. We're there to talk. We're there to listen especially to people, to their fears and - where necessary and where it's appropriate - to prayer with people as well." 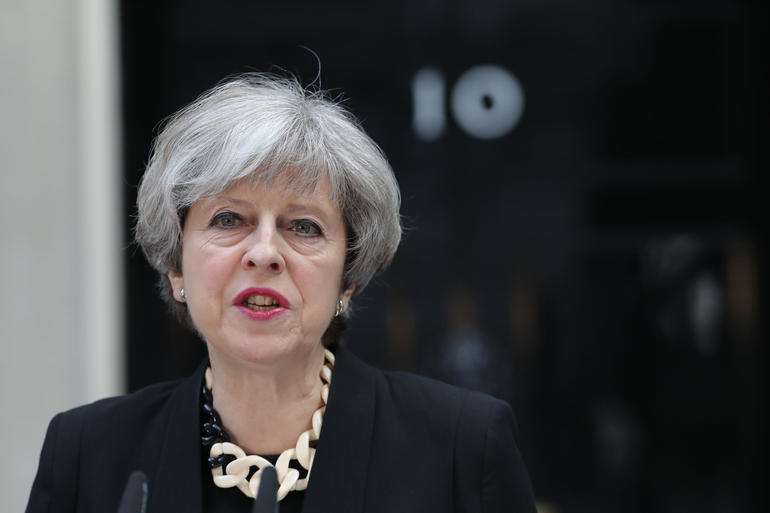 Speaking outside Downing Street on Sunday morning, Prime Minister Theresa May said there was no direct link between last nights events with recent attacks in Westminster and Manchester but warned the country was in a grip of a spate of copycat terror attacks.

Mrs May said: "As terrorism breeds terrorism and perpetrators are inspired to attack, not only on the basis of carefully constructed plots after years of planning and training, and not even as lone attackers radicalised online, but by copying one another and often using the crudest of means of attack." 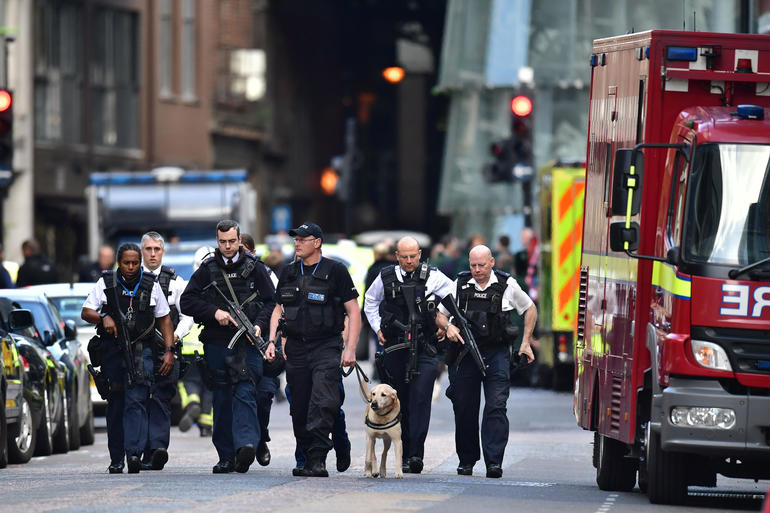 Acting Bishop of London Rt Rev Pete Broadbent told Premier his reaction, saying: "It was an act of appalling wickedness and evil. Christians have a language for that; they know that human beings are capable of the worst-possible atrocities.

"We don't find it in ourselves - most of us - but there are people who do. Therefore, we need language to talk about that and help our communities root out those who are perpetrators of this sort of thing."

The Bishop@SouthwarkCofE Southwark & @deansouthwark ask for your prayers for all those drawn into the events at London Bridge last night.