A church warden and a magician arrested on suspicion of the murder of two retired teachers who lived in the same village street have been released on bail.

They have both been released on bail until 13th February.

Thames Valley Police launched a double murder inquiry into the deaths of Peter Farquhar, 69, and 83-year-old Ann Moore-Martin who died a year-and-a-half apart in the village of Maids Moreton, near Buckingham. 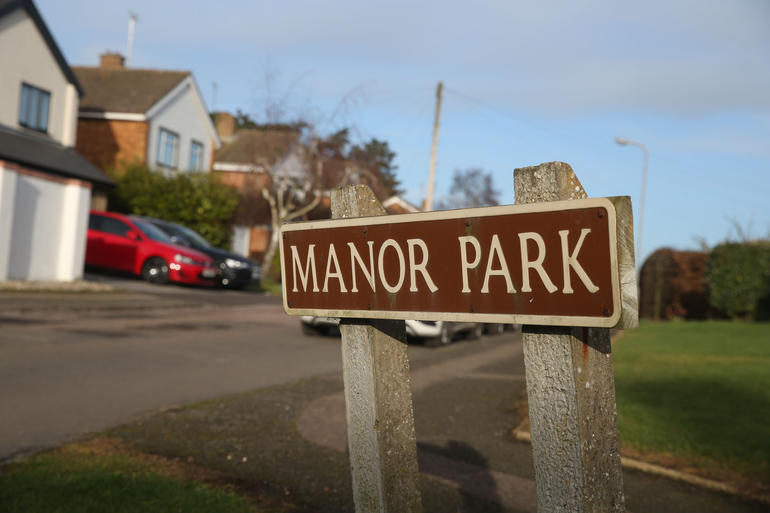 He has been named in reports as Tom Field and has been released pending further investigation.

The Field family has asked for privacy and father Ian told The Times: "We are deeply distressed with the investigation.

"We are co-operating fully with authorities and ask for privacy at this difficult time."

A death certificate has shown that the death of Mr Farquhar, a retired teacher and university lecturer, was ruled as an accident at an inquest held in November 2015 by retired Buckinghamshire coroner Richard Hulett who found that he died of "acute alcohol intoxication".

An inquest has not yet been held into the death of Ms Moore-Martin and police have said the causes of death for the two pensioners were "yet to be determined".

Police searched four properties in three locations around the country as part of the inquiry.

Smith and Field, both students at the University of Buckingham where Mr Farquhar was a guest lecturer, helped look after him in the months before he died.

The pair persuaded Mr Farquhar to publish his novels and were planning to make a documentary TV programme about him.

Field, who was Mr Farquhar's lodger, was also a church warden at Stowe Parish Church where the retired teacher was a lay preacher.