The number of people who describe themselves as belonging to the Church of England is at a record low, a survey found.

Since 2002, the proportion of Britons who identify as Church of England has more than halved, falling from 31 per cent to 14 per cent.

The sharpest decline happened among 45 to 54-year-olds - 35 per cent in 2002 compared with eleven per cent in 2017, according to data from the National Centre for Social Research's (NatCen) British social attitudes survey.

Roger Harding, head of public attitudes at the NatCen, said: "Our figures show an unrelenting decline in Church of England and Church of Scotland numbers.

"This is especially true for young people, where less than one in 20 now belong to their established church. 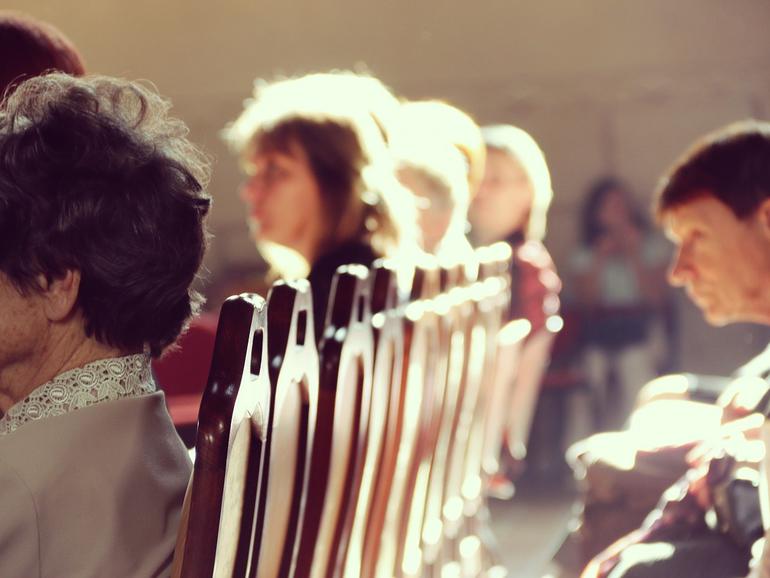 "While the figures are starkest among younger people, in every age group the biggest single group are those identifying with no religion.

"We know from the British Social Attitudes survey that people's views are becoming more socially liberal on issues like same sex relationships and abortion.

"With growing numbers belonging to no religion, faith leaders will no doubt be considering how to better connect to a changing society."

Dave Male, the Church of England's director of evangelism and discipleship, said: "It has been clear for some time that we have moved from an era of people automatically, and perhaps unthinkingly, classifying themselves as Church of England or Anglican to one in which identifying with a faith is an active choice.

"We also know from research that people, particularly younger people, are less aware of denominations.

"Yet research, especially amongst young people, shows an increase in willingness to engage in faith. 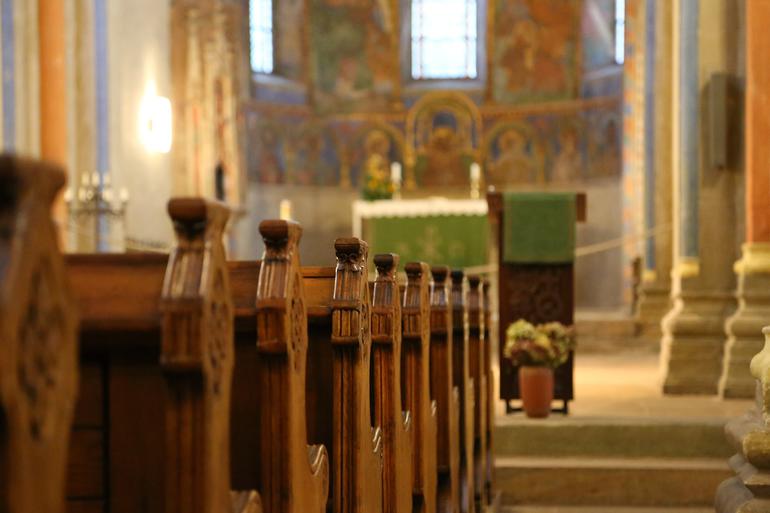 "Our experience is that people - of all ages - haven't stopped searching for meaning and answers in their life.

"Ultimately the Church exists to share the good news of Jesus Christ.

"That was never meant to be easy and that work goes on whatever the figures may say."

Stephen Evans, chief executive of the National Secular Society, said: "This again calls into question the UK's constitutional settlement which remains mired in religious privilege - embarrassingly out of step with the nation's secular outlook.

"Politicians should rethink religion's public role and the Church of England's relationship with the state. In particular they should call time on the seats given as of right to 26 Anglican clergy in the legislature and roll back religious groups' considerable influence over publicly funded schools."

The 2017 survey consisted of 3,988 interviews with a representative, random sample of adults in Britain.