Chevaze Sanchez McGregor inflicted a string of injuries on Jeremiah Regis-Ngaujah before a heavy blow which ruptured his intestines, causing his "agonising" death 24 hours later. 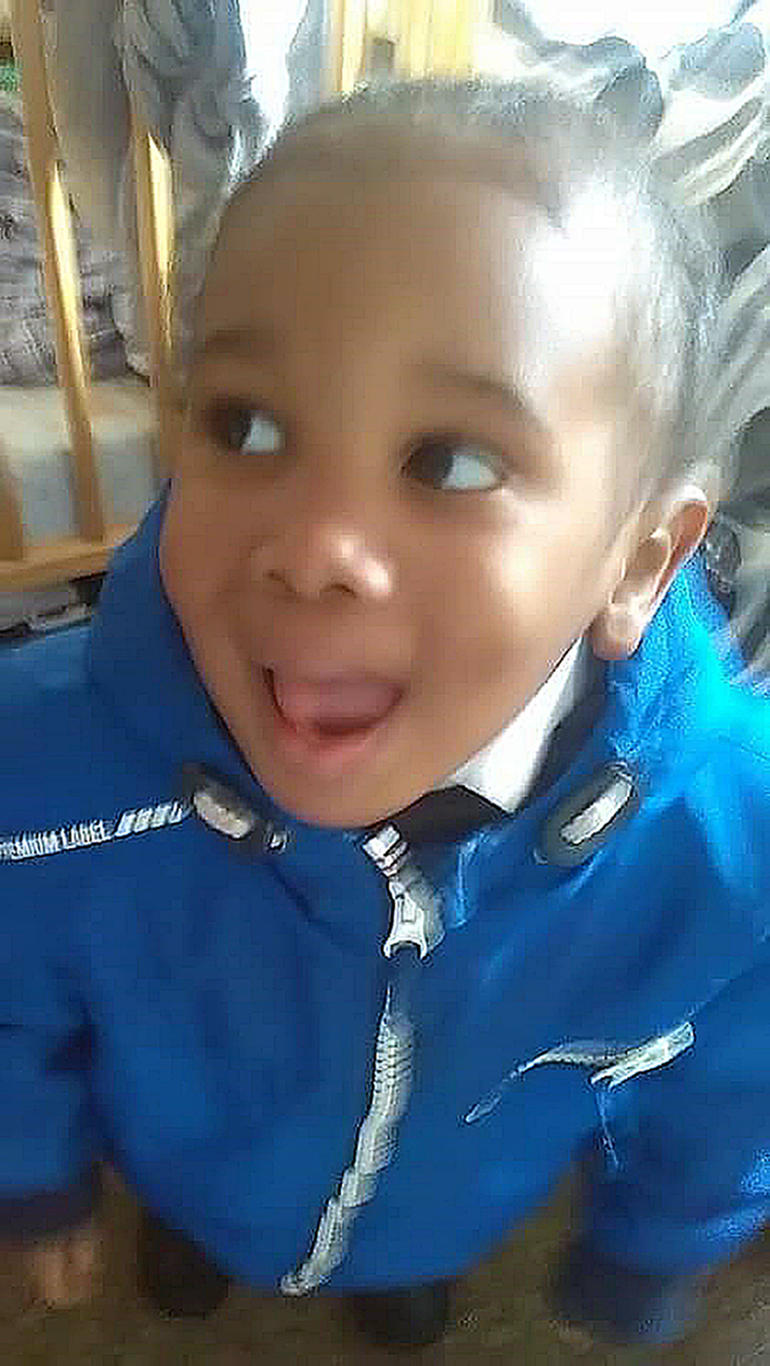 Birmingham Crown Court heard 27-year-old McGregor - who believed pain could teach children right from wrong - repeatedly struck London-born Jeremiah with a rod and a belt at the toddler's home in Wednesfield, Wolverhampton.

McGregor pleaded guilty at an earlier hearing to murdering Jeremiah, whose mother Sindyann Regis was jailed for 40 months after admitting a charge of causing or allowing the death of a child.

Opening the facts of the case, prosecutor Sally Howes QC said McGregor formed a relationship with Regis after meeting her at a Pentecostal church when she was around seven months pregnant. 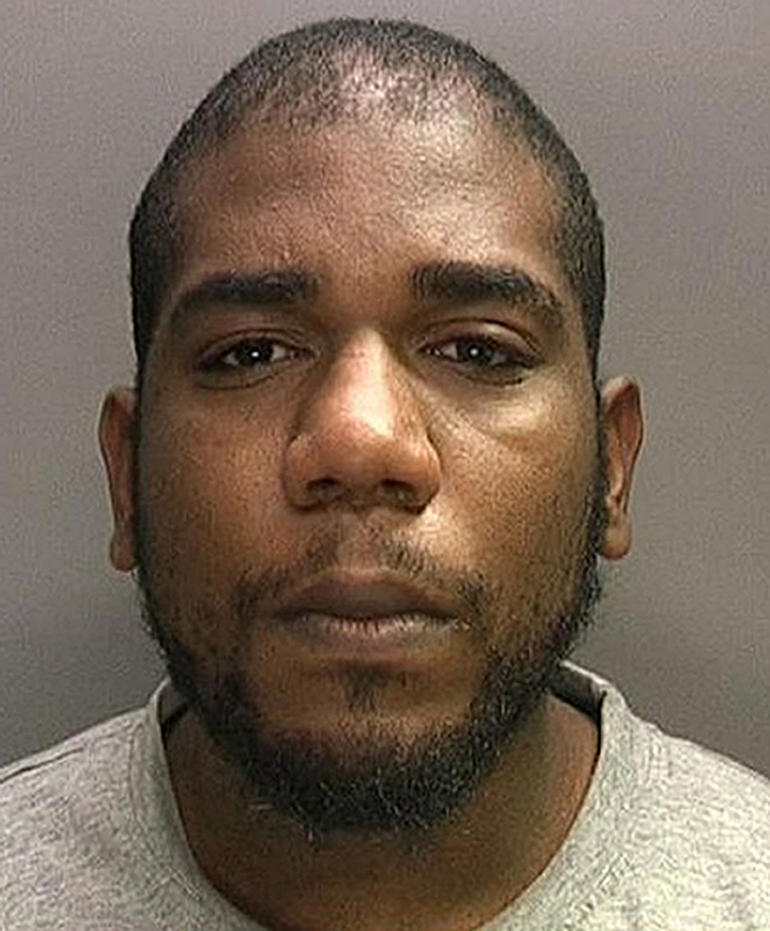 The court heard McGregor was present when Jeremiah was born at the Queen's Hospital in Romford in February 2014.

Miss Howes told the court Jeremiah was pronounced dead at Wolverhampton's New Cross Hospital in the early hours of November 21 last year, hours after his lifeless body was carried by McGregor to an ambulance.

A previous hearing was told Jeremiah suffered more than 100 separate injuries, including an adult-sized bite mark which aroused the suspicions of medics.

In police interviews, the court heard, McGregor, who claimed not to remember hitting Jeremiah around the head, produced a letter in which he stated: "Sindyann does not discipline him so it must be me.

"The job of the parent is to correct. God gave us pain so we know to do the right thing."

Regis could be heard sobbing in a room beside the dock after being allowed to leave court as Miss Howes detailed how Jeremiah suffered numerous rib fractures, a bite mark to his chest, bruising and brain injury.

Concluding her summary of the events leading up to the death, Miss Howes told the court: "This is a case of a callous, sustained regime of brutality against a defenceless two-year-old in his own home.

"Jeremiah was left broken and battered with life-threatening injuries and as his life ebbed away moment by agonising moment, Chevaze McGregor stood by and watched, knowing full well what he had done."

Regis, 26, of High Street, Wednesfield, initially told police she was unaware of any wrongdoing but later revealed she had seen McGregor holding him off the floor after hearing "loud banging noises" coming from a bedroom.